My Vegan Story: Taylor of What Vegetarians Eat

I love the “My Vegan Story” series because hearing about other people’s vegan journey inspires me and reignites that fire within me. Up until now, though, we’ve been hearing from vegans who made the transition awhile ago. Vegans who have set firm roots and are continuing to grow in their journey. Today, we get to hear from a new(ish) vegan who is establishing her roots now. I loved reading how Taylor, of the blog What Vegetarians Eat, explain her journey because it took me back to when I made my decision to switch from being vegetarian to vegan. It may seem like going vegan requires a great deal of preparation and transition, but Taylor’s story proves that once you make the decision to change, your journey begins. 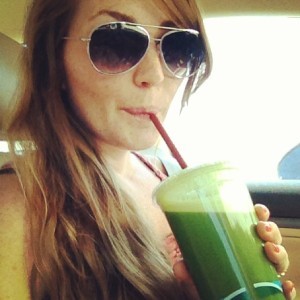 After being vegetarian for a little over a year, one day I happened to sit down and watch the movie Vegucated. Learning about the horrible practices involved in the egg and dairy industries really opened my eyes. I went vegan that night and have not looked back.

For a long time I really liked the idea of being vegan. I first became vegetarian thinking that I “could never live without cheese.” Even though I called myself vegetarian I would occasionally eat fish. Looking back, I realize that this meant I was not vegetarian! However, for a little over a year, this diet helped me get used to eating less animals and WAY more plants. After a while, I feel as though my mind was open enough to let in the truth about the mistreatment of animals and really let my compassion have more of a say in my actions. If choosing to become vegetarian was “for health,” then choosing to go vegan was for the animals.

After watching “Fat, Sick and Nearly Dead,” I looked up Dr. Fuhrman and read his book Eat To Live, which focuses primarily on the health aspects of a plant-based lifestyle.  I chose to go vegetarian shortly afterwards. As mentioned above, the film Vegucated was the tipping point for going vegan. Immediately after making the choice to go vegan I began looking up resources and found an amazing podcast called Food For Thought by Colleen Patrick Goudreau. I really can’t say enough about how much this podcast has helped me in the transition. Some episodes focusing more on facts and others about dealing with social situations, all are very well thought-provoking, intelligent and inspiring. Also, the website happycow.net is a wonderful resource for finding veg-friendly restaurants and stores wherever you are.

When I went vegan my omnivore fiance was a little overwhelmed. I could tell he wasn’t sure if this would be a passing phase or not. I have always cooked the meals in our house and, until I became vegan, had been preparing meals with meat for him even though I was vegetarian. Once I made the switch I informed him that I no longer felt comfortable cooking with animal products. He was bummed at first simply because that meant he could no longer eat the meals he knew and loved. I even went through a bit of a mourning phase, feeling a little guilty that I was disappointing him. That phase passed pretty quickly though, as I continued preparing delicious meals, only now they were 100% vegan! The more vegan meals he tried and loved, the easier it became and we got into a new groove. He has been very supportive and has even told me that he really respects that I’ve made a choice that I feel strongly about and that I am living according to my values. He is now my husband 🙂

I love that I am no longer contributing to any cruelty toward animals. I love that I am feeding my body with whole, plant-based foods that are nourishing to my health. As a long-time cook, I love learning how to “veganize” my favorite meals and I love when even my fiance enjoys them the same, if not more, than the original versions. I love that I feel closer to animals whenever I see them – knowing that I am an advocate for those with no voice. I feel closer with my cats, who I have always adored, and feel like I am more able to connect with them without feeling hypocritical. I love that I am so easily able to do something that I always told myself I couldn’t. And I love that I don’t even miss cheese 🙂

I suppose the most obvious way I make the world a better place for animals is by not killing them! By choosing not to support industries that use and abuse animals, I am living according to my values of compassion. By living a compassionate lifestyle, I hope to inspire others to do the same. The more people who are positively affected by compassion, the better world we will live in – every living being. 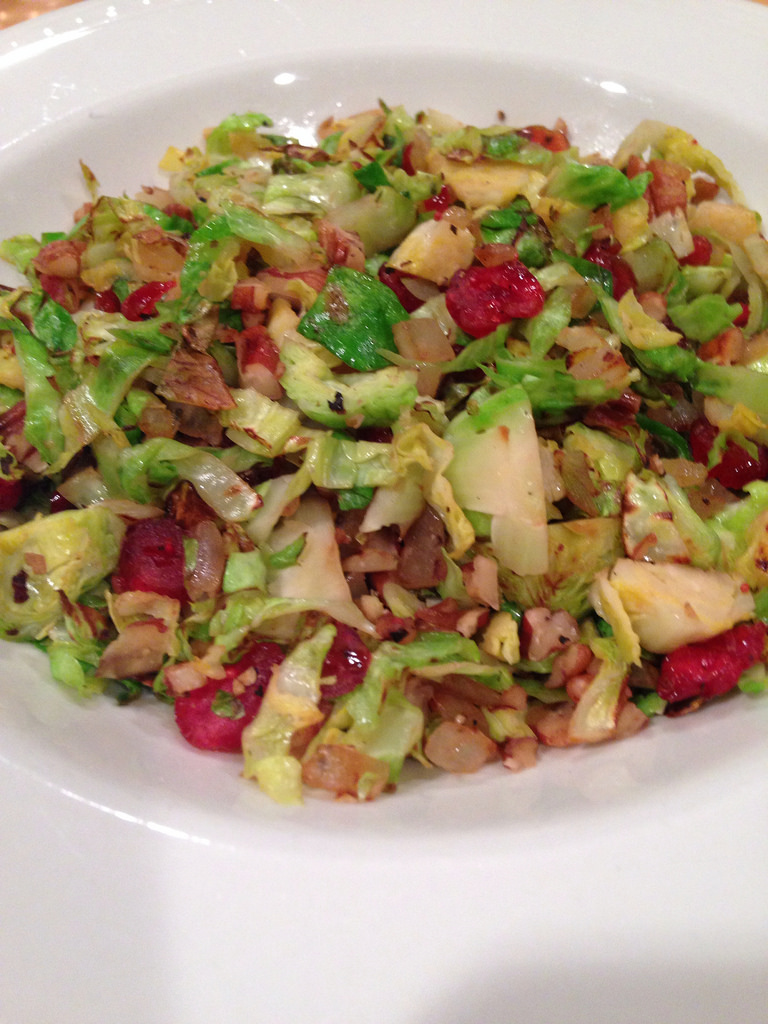 Since, I am newly vegan, I’m not sure if I have much advice. But I do know that if I have struggled with anything the most, it’s learning to navigate social situations with my newfound passion without alienating people who have different viewpoints. I feel like this will get easier as I move forward. 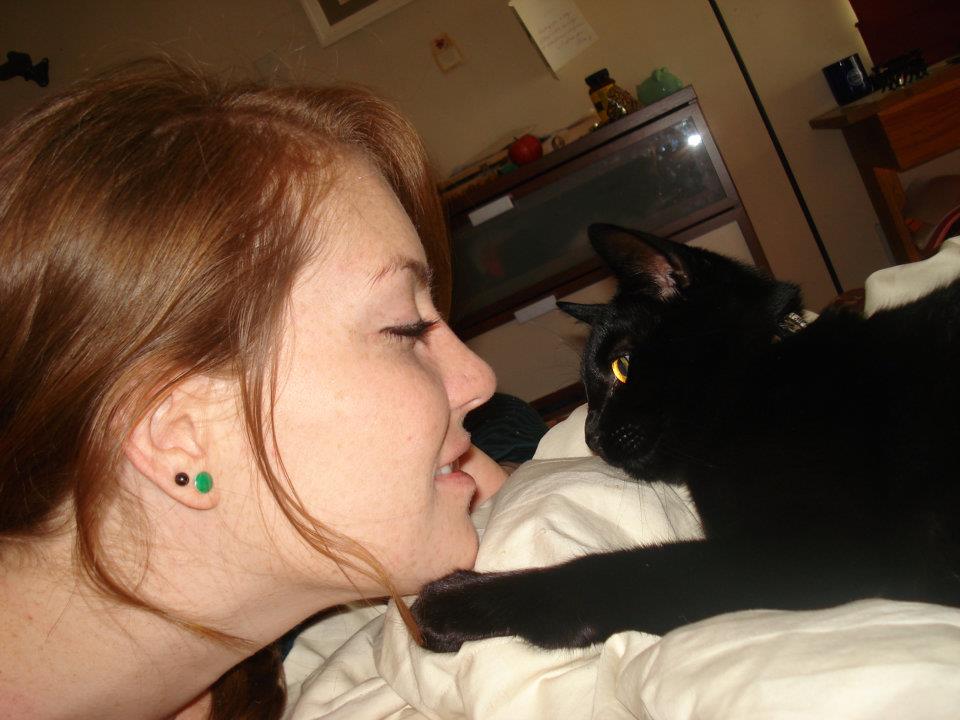 Tagged with → My Vegan Story • vegan • vegetarian • what vegetarians eat

8 Responses to "My Vegan Story: Taylor of What Vegetarians Eat"