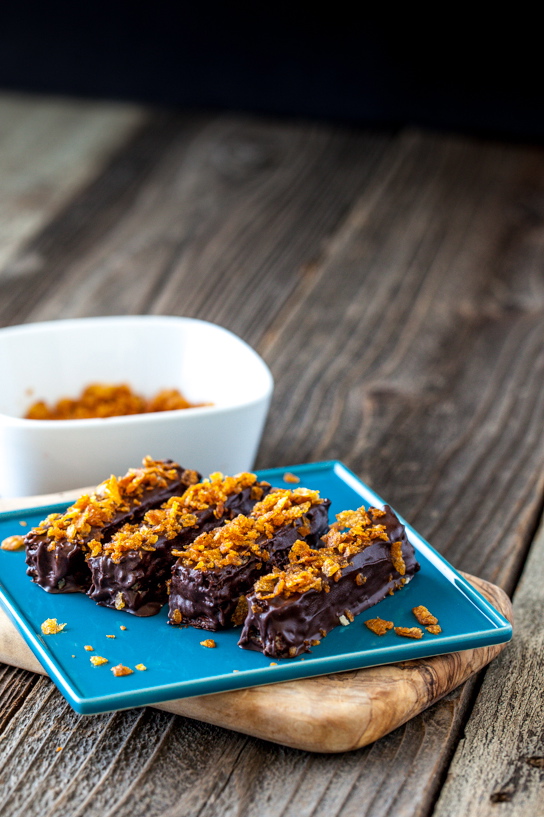 Once upon a time, there was a man who hid Mother's Cookies Flaky Flix Cookies on the highest shelf of a hard-to-reach cabinet.  He hid them there to keep anyone else from eating them.  They were his special treat.  His son, being quite clever, maneuvered a way to climb on top of the counter and reach to the top of this hard-to-reach cabinet's highest shelf so he could steal a few cookies for himself.  The Flaky Flix, with it's inner crunchy wafer cookie covered in rich chocolate and topped with crisp corn flake crumbs, was also this boy's favorite cookie. 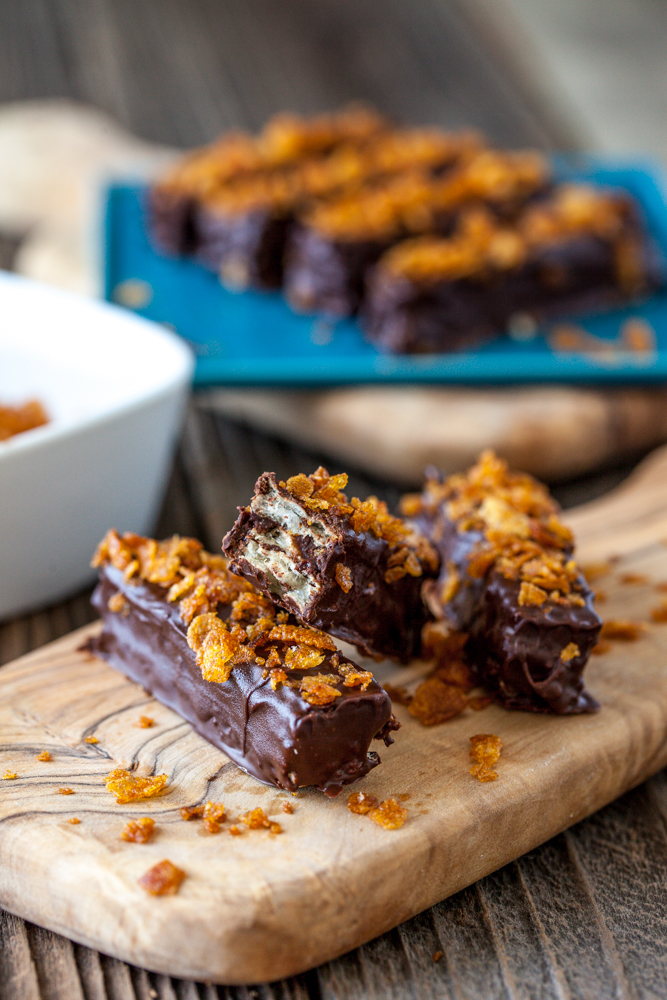 Several years later, in an entirely different household, there was a woman who hid Flaky Flix cookies in her sewing basket which she kept right next to her recliner in the living room.  She covered them up with cloth and spools of thread in hopes that no one would find her secret little treat.  Her daughter, however, was quick to find all of her mother's "stashes" and this one was no exception.  While her mother was in the shower or taking a nap, she would very sneakily snatch a few of the tasty cookies for herself and enjoy every last crunchy, chocolatey bite while hiding in her bedroom. 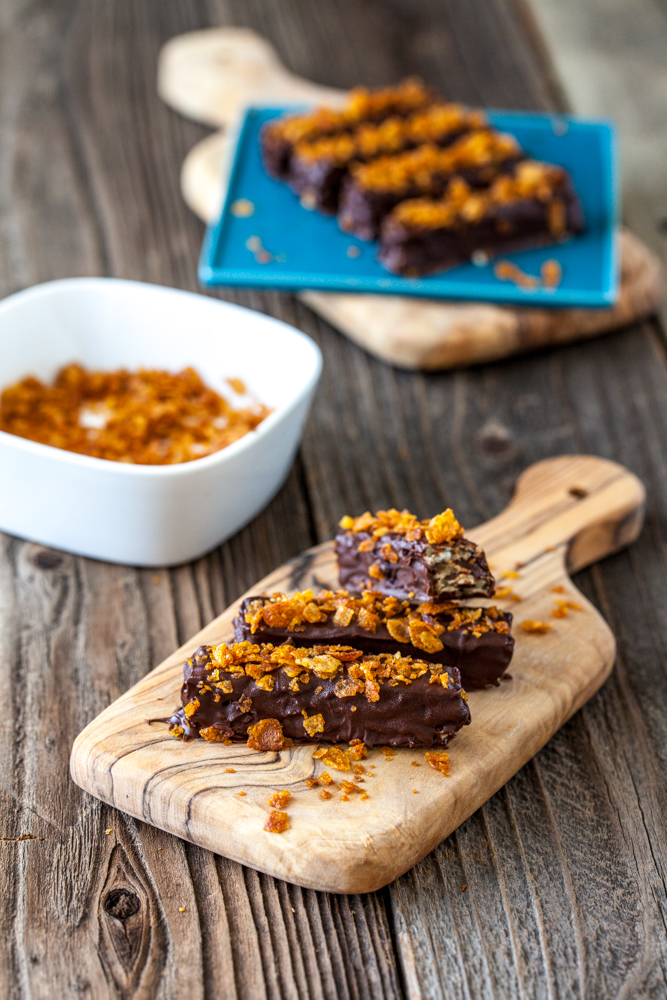 For both children, years went on and different treats became their favorites, though they both always had a soft spot for the delicious cookies they had to steal from their parents' secret hiding spots. 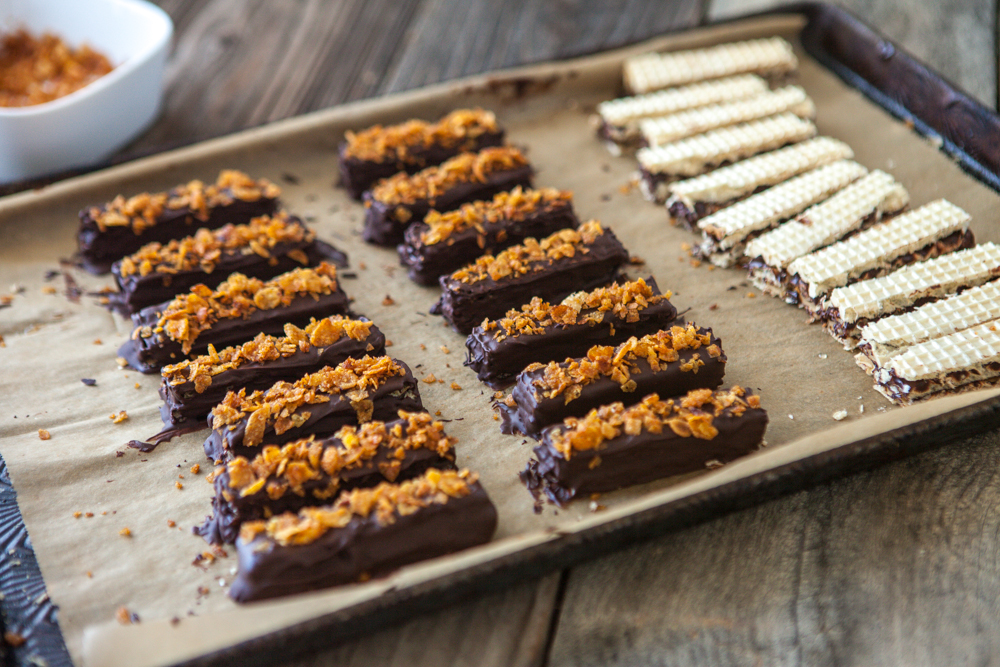 Then one day, this boy met this girl.  They went on one date and then another and another.  They got to know each other, though at first it was the basics- how many siblings did they have (the boy had two, the girl had one), who their favorite band was (both agreed on The Beatles), what their favorite animal was (both agreed on dogs), what their favorite drink was (the girl preferred a nice glass of red wine and the boy loved kombucha), and what their favorite movie was (the boy loved "The Graduate" and the girl loved "Ferris Bueller's Day Off").  Then as months went on, they got to know each other even more- which way they preferred the toilet paper to be loaded (both agreed that "over" was the best way), what foods they always kept stored in their refrigerators (the girl always had hummus and baby carrots and the boy always had pickles and peanuts), and what position they each slept in (the boy was on his side and the girl was on her stomach).  Their favorite childhood cookie never came up. 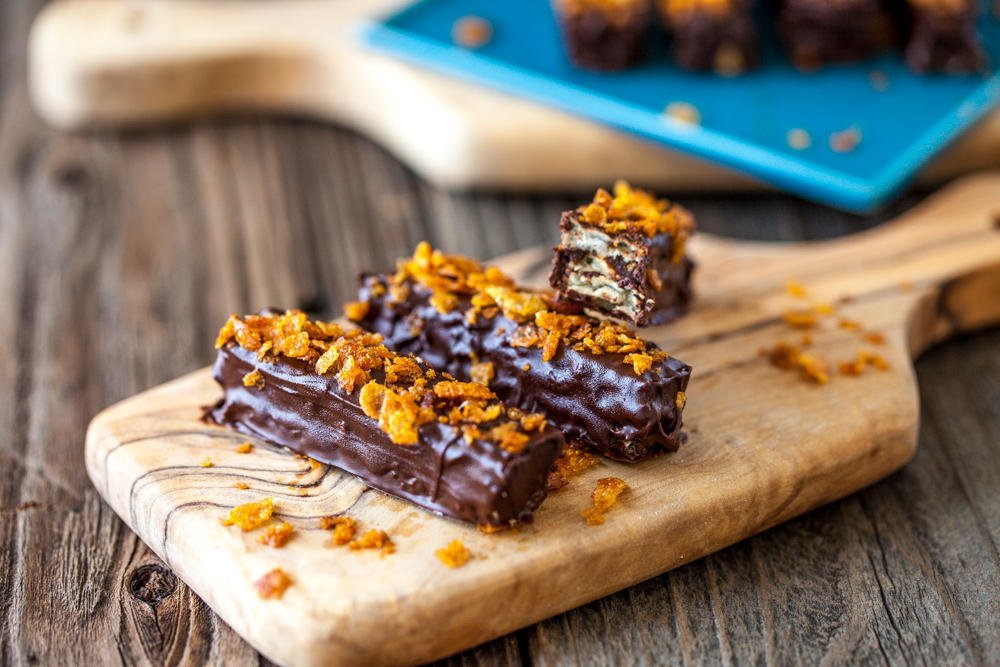 Late one evening, while driving home from a long road trip, the boy and the girl began to exchange their favorite childhood stories in an effort to stay awake.  The girl mentioned how she used to steal cookies from her mother's sewing basket but she couldn't remember what they were.  "Chocolate-covered wafer cookies of some sort."  The boy was reminded of how he used to do the same thing and told her the story.  "And they were chocolate wafer cookies too!  Flaky Flix!" 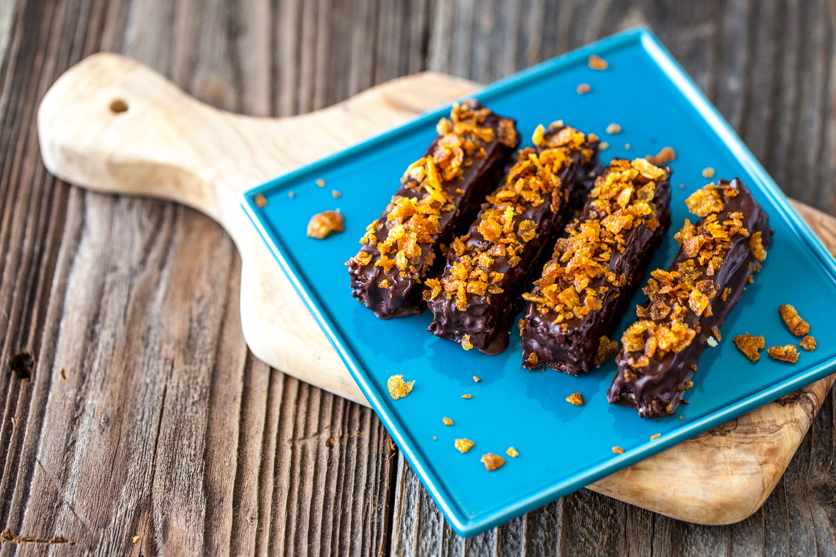 "Yes!  Flaky Flix!  That's what they were called!" the girl exclaimed.  The boy took the next exit off the freeway, though they were still about an hour away from home, and parked in front of the first grocery store he saw.  The girl didn't even have to ask the boy what he was doing- she knew.  They both ran into the store and looked frantically for the cookie aisle.  Once they found it, they both stood silently, their eyes searching the shelves for the familiar brown package.  There were no Flaky Flix to be found.  They got back in the car and drove a few more miles to the next exit to try a different store.  Again, they had no luck but they repeated the process at several more stores along the way home. 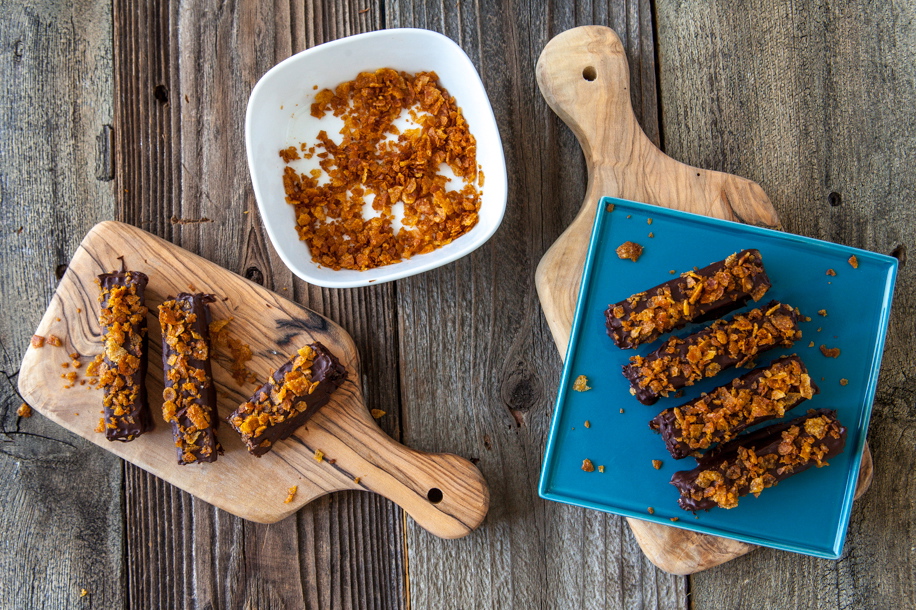 Over the next few weeks, whenever they boy or the girl were in a grocery store (or even just near a grocery store), they would search for Flaky Flix.  There were none to be found.  Mother's Cookies had gone bankrupt and had been bought by Kellogg's, though neither the boy or the girl realized that this had happened- they had long ago stopped buying cookies from the grocery store and neither paid all that much attention to the news.  Even after the boy and girl learned of this, every once in awhile they would still search the cookie shelves at the grocery store for one last package that may have been left behind.  After a couple years of unfruitful searching, they gave up. 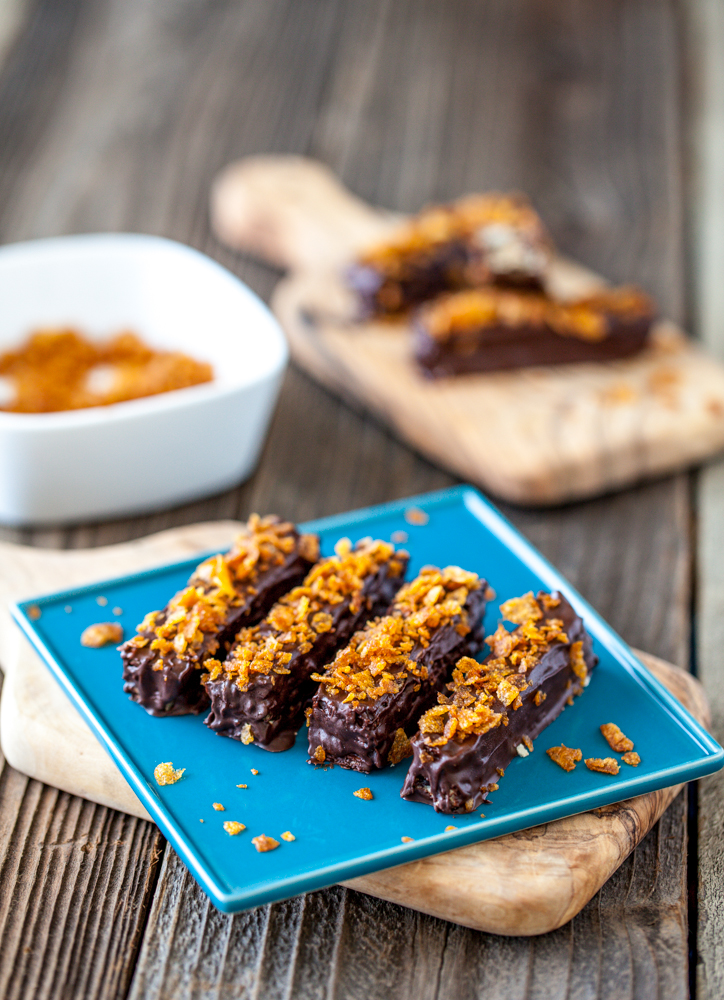 The boy and girl eventually got married and then shortly after they became vegan.  Their fond talks of Flaky Flix turned to fondly remembering how they used to stalk the cookie aisle of every grocery store they went into.  They would talk about how it was "their thing" and how that "obsession" was one of the many things that brought them closer together.  They would laugh about how alike they were, how they were almost the same person, long before they had even met.  Then, for their second wedding anniversary, the girl made vegan Flaky Flix cookies so they could enjoy them together for the first time.  The cookies were incredible.  The texture was slightly different but all of the flavors were there and the fact that the boy and the girl were finally able to share them together made it absolutely perfect. 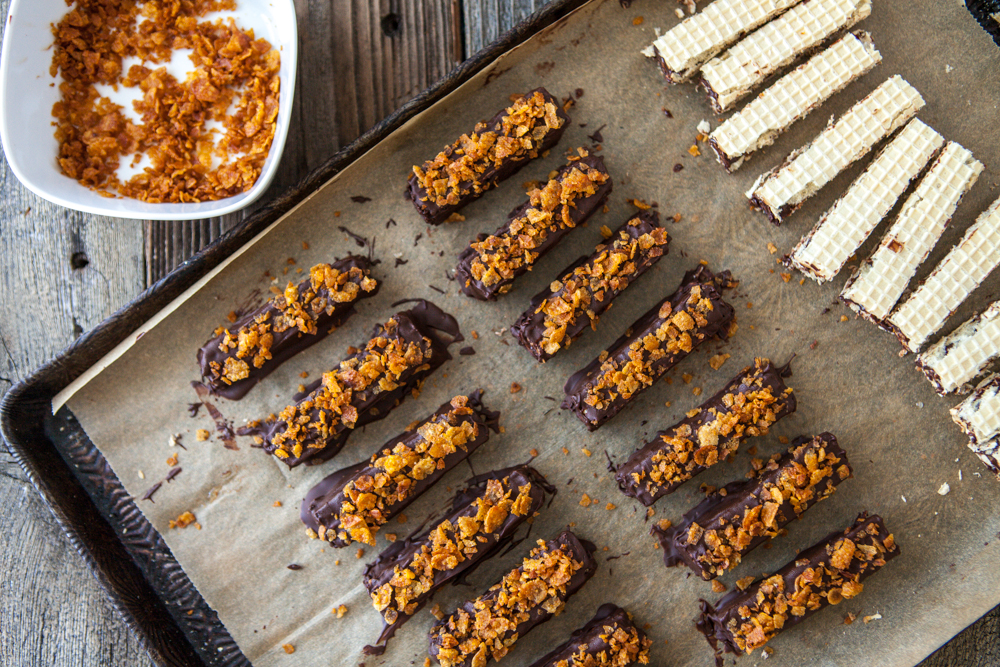 for the ganache filling
for the cookies
for the topping 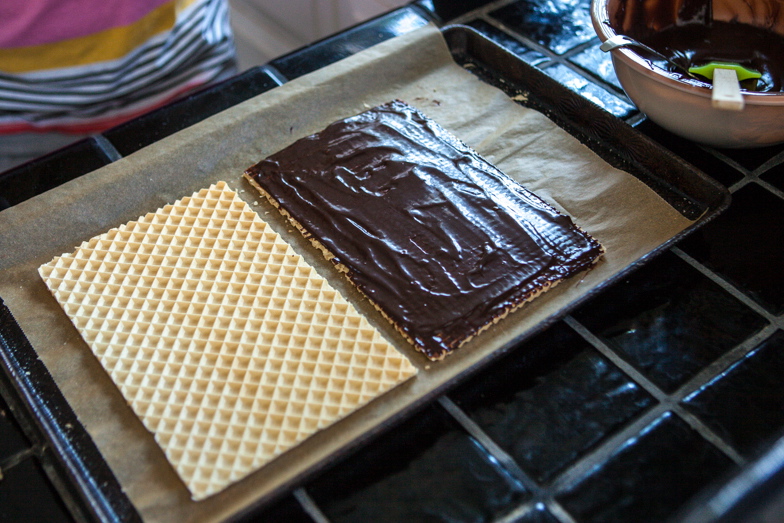 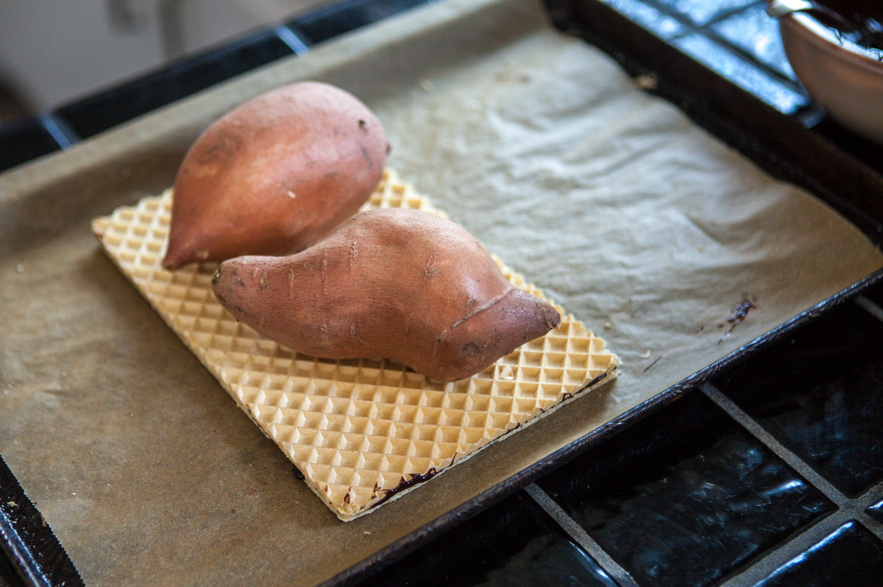 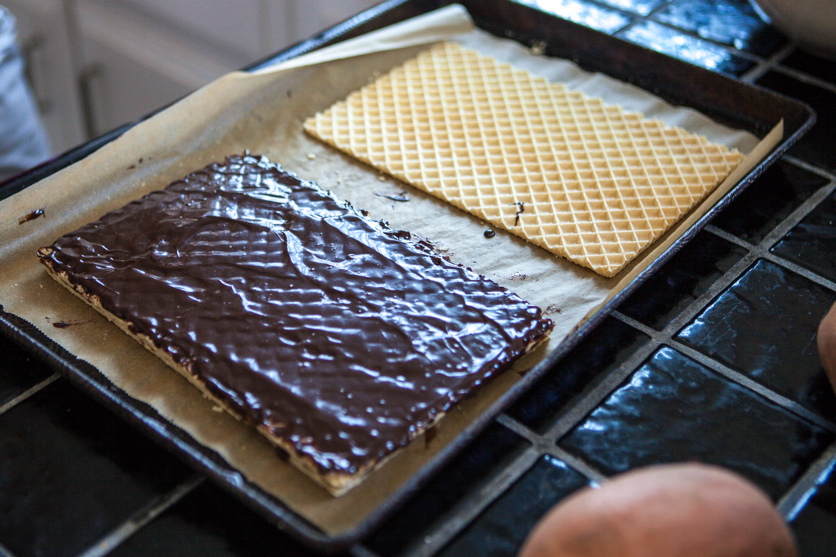 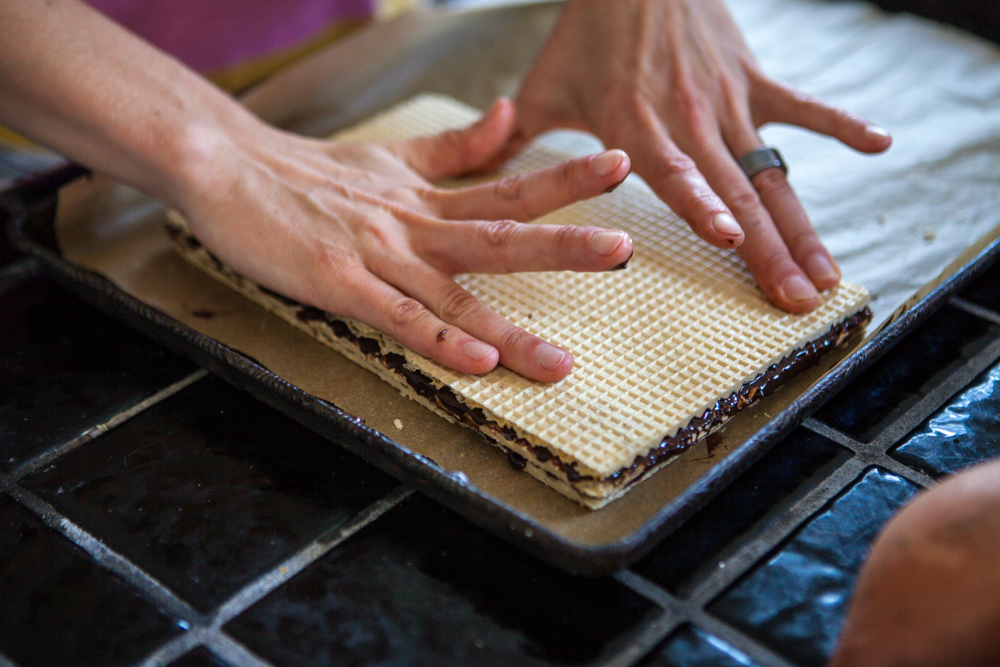 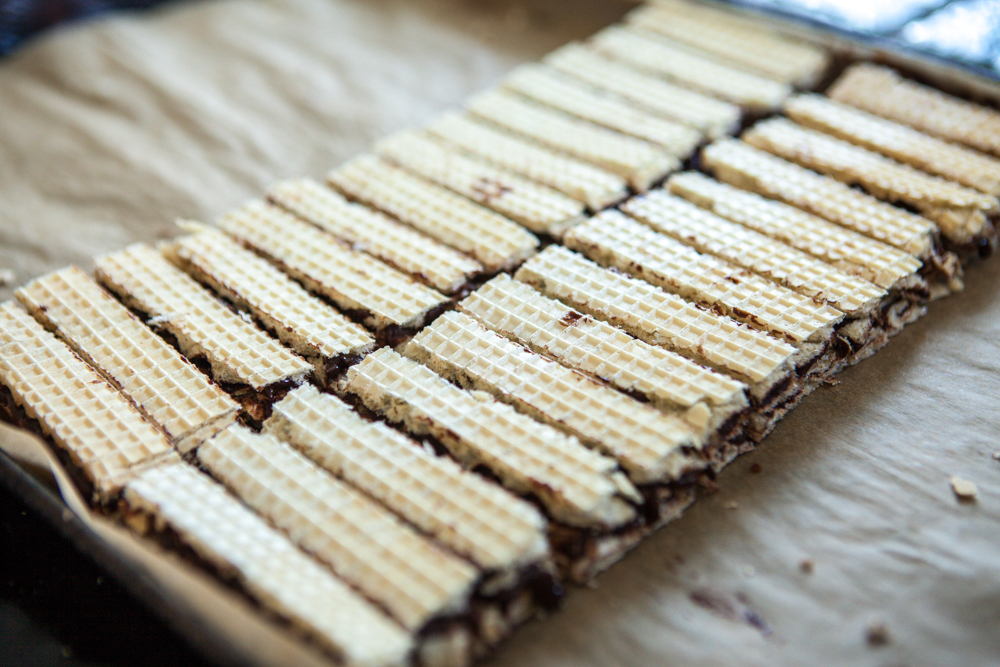 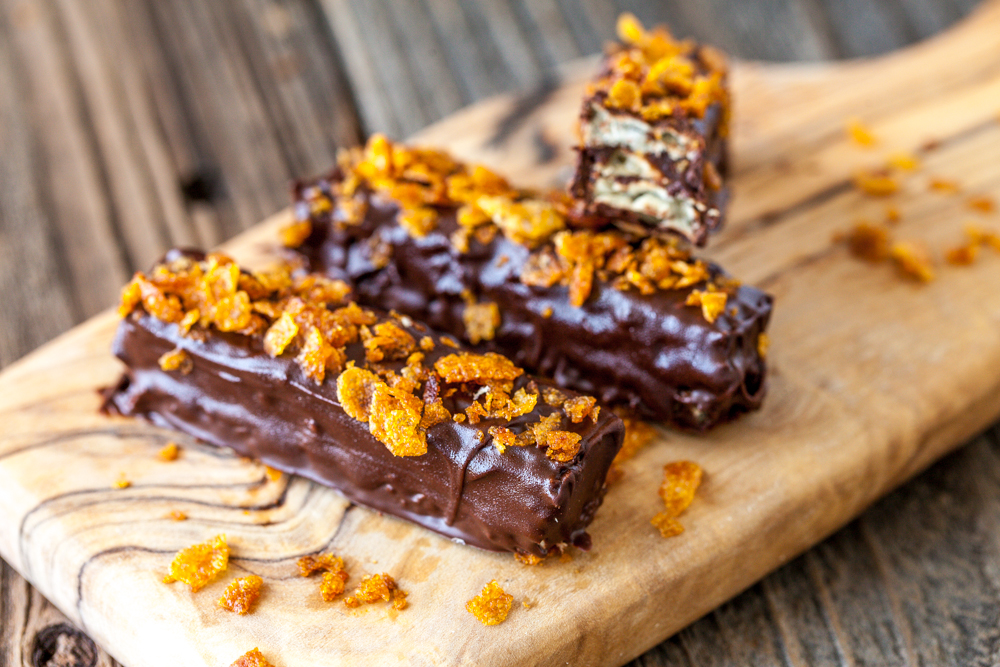 Did you sneak treats when you were a kid?  If so, what treats?