I am totally that girl who goes gaga over a picture of a dog. If it’s a picture of dogs (plural), I become quite the gushing fool. If it’s multiple pictures of dogs amongst a sea of gorgeous photographs of delicious vegan food, then you’re looking at one of my happy places and/or the blog Pickles & Honey. Amanda Maguire is the  mastermind behind Pickles & Honey. What first drew me to Amanda’s blog was the incredible vegan recipes she shared, but her touching, insightful, and beautiful writing (and let’s be honest- her canine companions, Barley & Honey) that keep me coming back for more. Amanda’s thought-provoking posts have led to many “Ah-Ha!!!” moments in the last couple years and her voice always resonates with me (I find myself thinking about some of her posts days after I’ve read them). That is why I’m so terribly excited to have Amanda here today to share her vegan story with us. I’m sure you’ll find Amanda to be as much of an inspiration as I do. 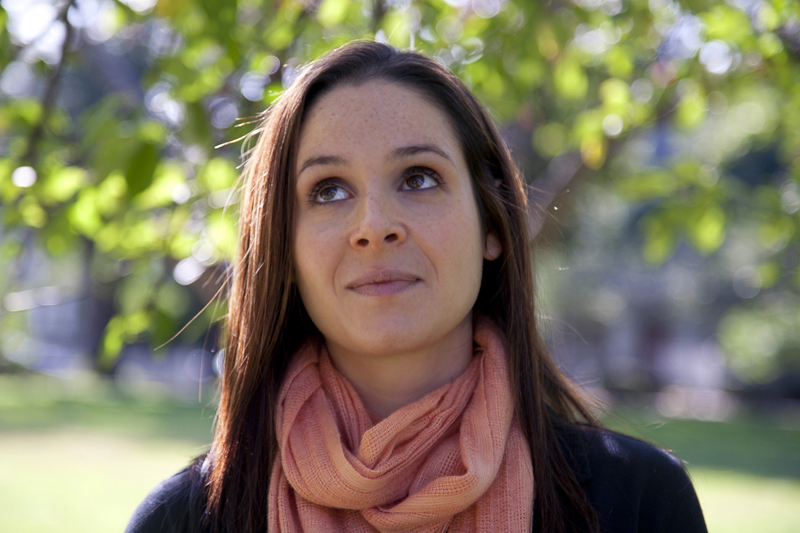 I’ve always been extremely passionate about animals. I can still remember going to get our milk from the local dairy when I was little, and making a beeline for the cows. I could have spent hours hanging out in the barn. I even had a favorite cow, Pearl, who was the inspiration behind the name of one of my childhood dogs. But even then, the connection between Pearl and the steak I was eating didn’t resonate.

I started to get really into nutrition after my sophomore year of college, fueled by the desire to lose the weight I had put on the previous year. Reading Fast Food Nation was the first tipping point for me. I was horrified at mainstream food practices, and I went vegetarian immediately. But my decision was still mostly self-involved – how gross to be eating meat that was dirty, tainted, fattening?! And so, I still ate the occasional fish, and dairy and eggs didn’t even really cross my mind. It’s not like my eating frozen yogurt, cheese, and omelets was really hurting those animals, right? Ignorance was bliss.

The next tipping point happened when I picked up a copy of Eating Animals. This book, probably more than any of the many others I had read, rocked me to my core. It was extremely difficult to read, but I forced myself to face the reality of how the vast majority of animals are raised and slaughtered. I had a massive mental shift when I started thinking about farm animals the way I think about my dogs. That is when veganism clicked for me.

When I was in grade school, my family switched from a typical omnivore diet to a vegetarian style of eating, so I was raised eating things like tofu and soy milk. This made the transition from mostly vegetarian (because I was periodically eating meat when I went out or to friends’ houses) to vegan relatively easy. I was not one of those people who has a hard time giving up cheese, for instance, because dairy has always upset my stomach, nor did I feel very attached to eggs. I think the hardest part was probably learning to navigate around all of the many foods that contain animal products, especially when eating out. I have an intense sweet tooth and it was key for me to find vegan alternatives to baked goods. This inspired me to make my own, so I would know exactly what I was (and was not) eating, and it’s probably one of the best personal things to come out of my going vegan. I discovered I love to be in the kitchen, and I especially enjoy sharing my recipe creations with other people. I get such joy out of having someone try something I made and say “This is vegan?! I would never have known!”. Good food is good food. 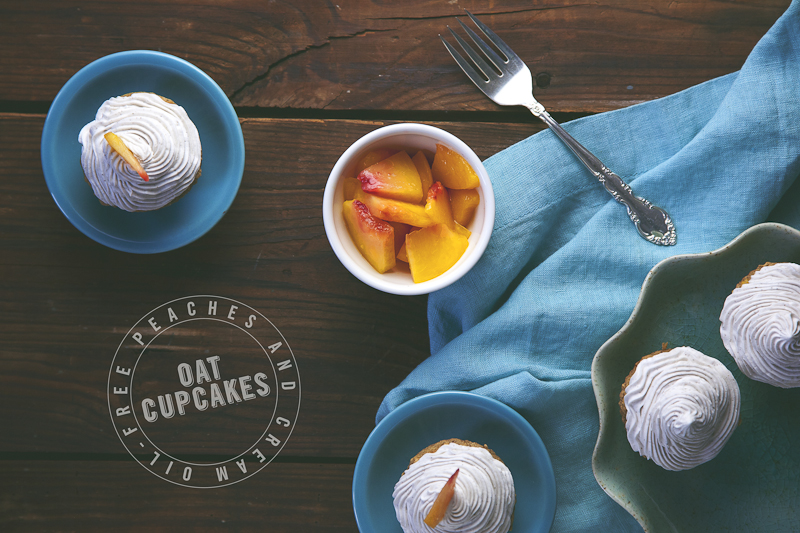 Fast Food Nation and Eating Animals were key, as well as The China Study, The Omnivore’s Dilemma, and more recently, Salt Sugar Fat (the last two are not specifically vegan, but the more I learn about factory farming and processed foods, the more committed I am to veganism).

The documentary, Vegucated, also had a huge impact on me. I went into the film thinking it would just be a reiteration of everything I had read in Eating Animals, and it was for the most part. But what I was not prepared for was the complete emotional breakdown I had seeing those animals endure such truly horrific existences. Those images are highly uncomfortable and terrible to watch, but I firmly believe it is our responsibility to seek out this information, not to turn a blind eye.

Because my parents were already vegetarians, they were extremely supportive of my decision to go vegan. They’re now almost exclusively vegan because I’ve shared my journey with them along the way and the many reasons – health, environmental, animal rights – that I opted to stop eating and wearing animal products. My husband, Aaron, is the same way as well. He credits me with his mostly vegan diet, and that feels amazing.

My friends have been supportive, although a couple have tried (unsuccessfully!) to argue about why I should be eating fish or eggs, etc. I did encounter some teasing at a previous office job, where fast food was more the norm than green smoothies, but if anything, it only encouraged me to dig in my heals. I can remember when kombucha first became available at Whole Foods, I would always pick up a bottle of the green spirulina flavor to bring to office meetings and put it prominently on the conference table. 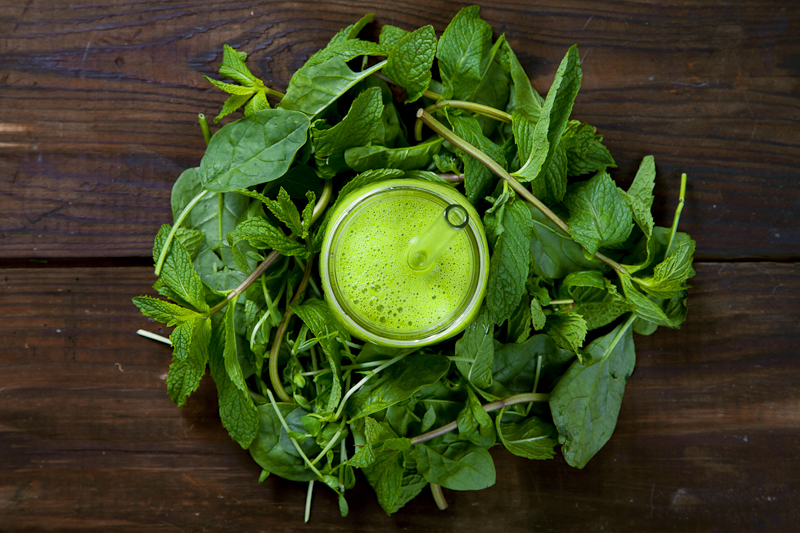 I’ve been vegan for about three years. I made the switch from vegetarianism shortly before I began Pickles & Honey in October 2011. The blog was a nice source of accountability in the beginning, although I felt tempted to stray much less than I expected.

I love the health and environmental benefits that I believe a vegan diet provides, but that’s not what keeps me committed. Without question, my deepest connection to veganism is emotional. I am so incredibly fortunate to have a choice  when it comes to what I eat, to be able to cast a vote with every dollar I spend. I know our food system is complicated and there will always be room for improvement in making more ethical purchases, but doing my best to act in a way that benefits animals, my surroundings, and also my health…it’s an incredible feeling. I finally feel like I’m living in line with my values and my love for animals.

I have a crazy big heart when it comes to animals, and I can’t stand to see them in any sort of discomfort. I am totally the person who rescues a lost bird, or a stray dog, and most recently – a few feral kittens! I spoil my dogs, Honey and Barley (they are my babies, after all), but I also make sure to give my time to animals that are much less fortunate. In the past, I have volunteered on the weekends at my local MSPCA adoption center, and I’m currently volunteering with a cat rescue organization. Working with cats has been a safer bet for me because my apartment isn’t cat-friendly…although we just bought a condo without pet restrictions, so all bets are off! Aaron is nervous. 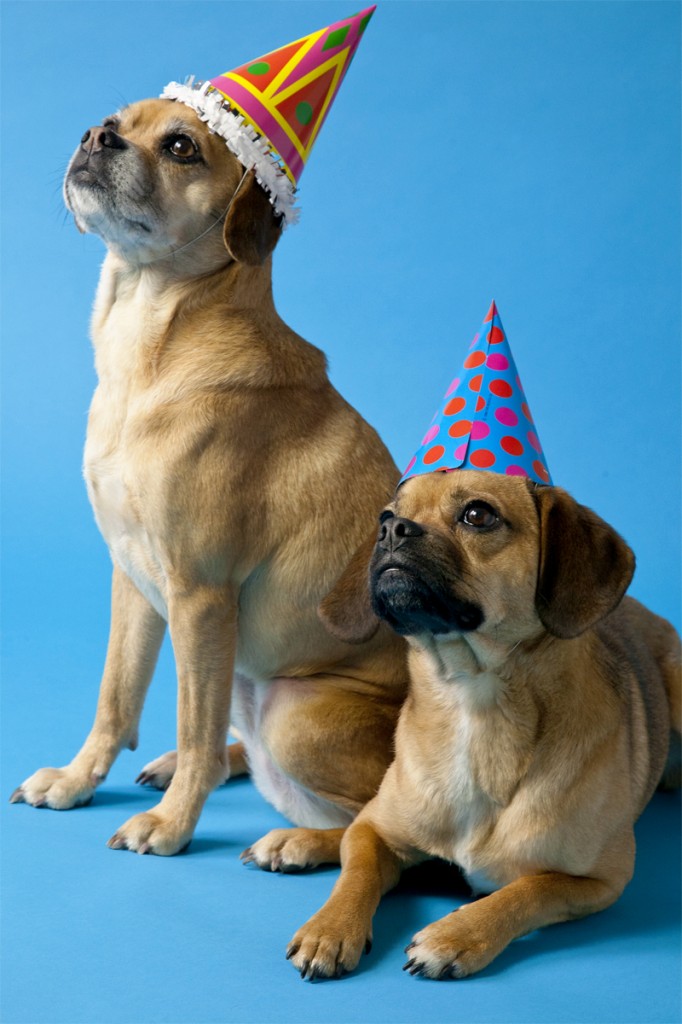 WHAT IS YOUR FAVORITE VEGAN RECIPE ?

This is a hard question! Since I have a sweet tooth, I’ll go with something sweet and say my Dark Chocolate Vanilla Maple Almond Butter Cups. They were one of my first forays into homemade chocolate and they are just insanely decadent, but still really easy. I’ve since made a few variations (like Ginger Turmeric Dark Chocolate Cups with Maple Orange Cashew Cream Filling) and I have at least ten other chocolate cup recipes swirling around in my head. If you ever want to impress someone, make them homemade chocolate. 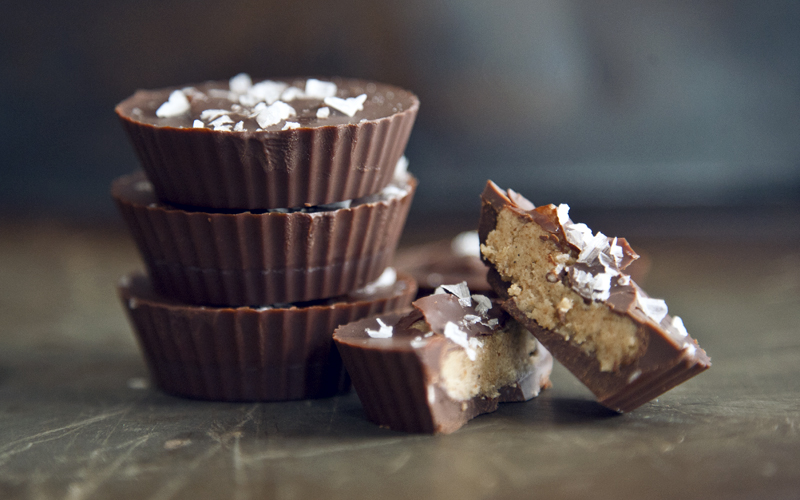 Don’t be so hard on yourself. You’re going to make mistakes, and that’s okay. Learn and then do better next time. If your heart is in the right place, the rest will all fall in line.

Tagged with → My Vegan Story

11 Responses to "My Vegan Story: Amanda Maguire of Pickles & Honey"