At one point, many years ago, my best friend was vegan. And she was a hard-core, for-the-animals vegan. She was a vegan who would send mass-emails containing factory farming videos (this was pre-social media) to everyone she knew. I’m ashamed to admit, but I would often delete the emails without looking at them. I felt bad for the animals but I was really happy in my ignorance. I didn’t want to know the truth. It wasn’t until my mind was ready that I was able to hear the truth in words that resonated with me. I’ve discussed my vegan journey, but I know my words, my story isn’t going to resonate with everyone. That is why I started the “My Vegan Story” series– in hopes that other people, ready to learn more about veganism, might find a story that resonates with them. Today’s story is from Millie Fraser of the blog, The Little Country Girl, and as I read her story, I found myself relating to so much of what she had to say and she’s put those thoughts into words much better than I ever could’ve. Please welcome the lovely Millie and let her story encourage you. 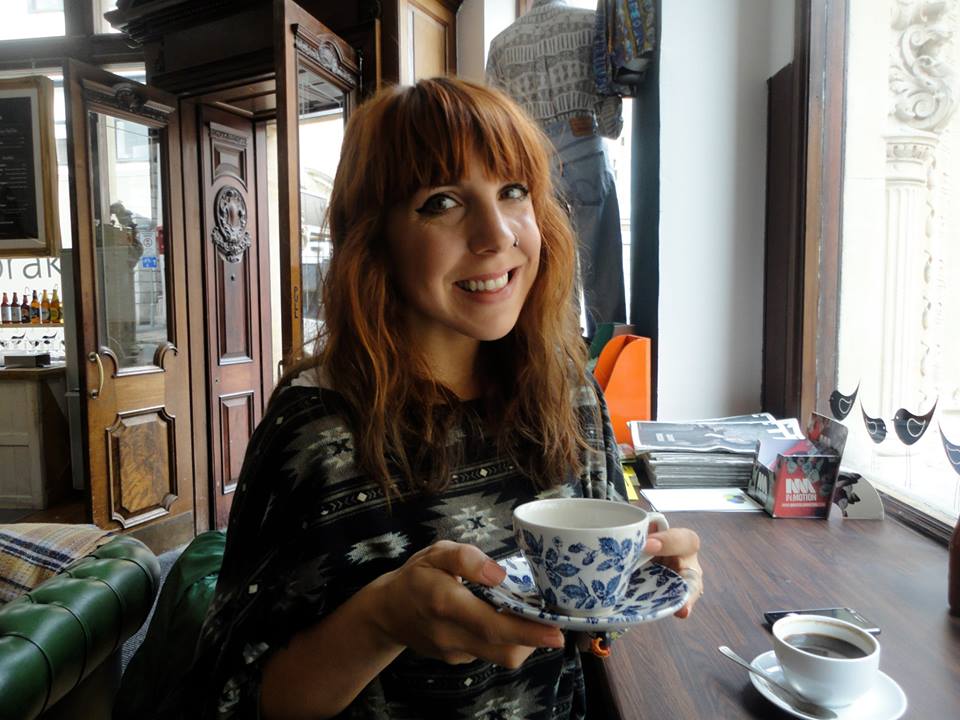 I have always had a love for animals, my childhood home was filled with dogs, cats, rabbits, chickens, ducks, hamsters and budgies, and from an early age I was taught to treat them just the same as I would want to be treated. My parents are vegetarian and made the choice to raise me and my brother as vegetarians too. Being brought up vegetarian gave me the best start in my life, it gave me an understanding of where food comes from and taught me to respect animals and treat them with kindness. I remember being very young, leaning over the fence in my parents garden to reach the cows in the field. I was feeding them apples and trying to stroke the curly hair on their foreheads. All my friends at school ate meat, and even though my parents had always said If I wanted to I could, the idea horrified me. I wanted to watch them trying to eat my dads hedge, not eat them.

I was 18 when I decided to go vegan. I had begun thinking about it around the age of 16, but it took me a couple of years to make the leap. Of course now I don’t know what took me so long! But I was young and carefree, and in my tiny little rural town veganism was pretty much unheard of. From about 16 onwards I became more fussy about dairy and eggs and started to only eat organic dairy. I remained like this for a while, since I thought I was doing good. My parents kept chickens so we had our own eggs, and my mum only bought the nicest, organic dairy from local farms. And as much as I hate to say it, I was happy in my ignorance. I figured I was doing my bit and this way I still got to eat cakes. But soon that nagging feeling got stronger and stronger and that little voice got louder and louder, until just after my 18th birthday I couldn’t stand it anymore. I became vegan and never looked back.

I read some magazines that I was given by a vegan family friend, and kept up to date with animal welfare groups, but there wasn’t a particular film or article that gave me that, ‘moment of horror’ where you feel like everythings clicked into place. For me it felt like taking my fingers out of my ears and opening my eyes, because I already knew a lot about the production of dairy, but now I was actually willing to listen and see instead of hoping for the best.

I was really lucky because both my family and friends were so supportive. I think my family at first didn’t quite know why I had a problem with the fresh eggs from our well loved chickens, but mum soon got into the swing of vegan cooking. A couple of friends, who previously ate meat, even decided to become vegetarian themselves.

I obviously have met people along the way who just don’t understand veganism and can be cruel. But I have learnt to accept that everyone has their own choices to make and trying to argue with somebody won’t get you very far.

I love the simple things, like being able to sleep each night knowing that no animals have suffered or died for me to live that day. I love the kindness that comes from being vegan, how a vegan life is a gentler life. I love that when you meet somebody and even though they may be a stranger, as soon as you know they’re vegan, you know that they have compassion and empathy.

For me, being vegan feels like the most natural thing in the world, it is no effort or struggle to be vegan, it’s just freedom.

I donate to charities when I can afford it, although I find it’s in the day to day things that create the most change. I make sure that all the products I use, from make-up to household cleaners, are all vegan and not tested on animals. I also do not buy any products that contain palm oil, and my family and I always give a home to pets from rescue centres instead of buying from a breeder. 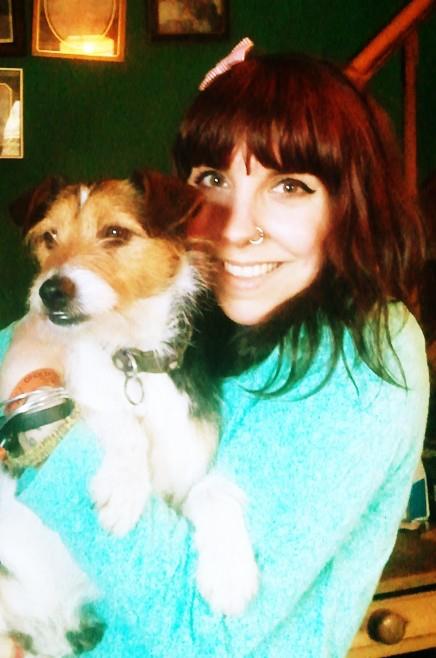 Oh dear that’s a hard question! Um, favourite savoury recipe would have to be my mums Spicy Lentil&Tomato soup with homemade Rosemary Bread.

Favourite sweet recipe would be the good old fashioned Chocolate Cake, veganised of course! I love to use coconut milk and add espresso and cardamon to give it a kick.

Don’t beat yourself up. You’re doing all you can so stop crying over all the animal suffering in the world and start thinking about all the good you and other vegans are doing every day. Oh and don’t argue with people, you can’t force people to see things your way, simply accept them like you want them to accept you. 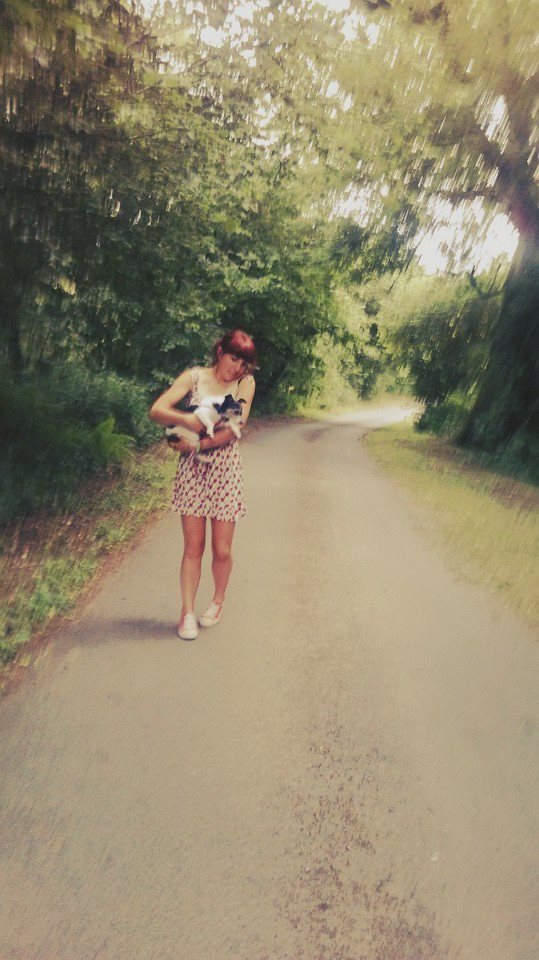