I mentioned before that I have a love/hate relationship with Pinterest.  I love it because it allows for people to get their ideas out there on a wide scale, and it makes it so easy to find cool recipes, DIY crafty ideas, awesome ways to decorate your kitchen, and how to make a bun in your hair using a sock (Total game changer- seriously, google it: Sock Bun).  I like being able to basically bookmark anything I want, and know that there is a picture I can reference it with in the future.  On the other hand, it is the biggest time vacuum that I've ever encountered.  All I have to do is click on "Home & Design" and I know that I've just signed over the next three hours of my life.  Suddenly, I need to pin every picture of a kitchen with a subway tile backsplash so that someday, several years from now, when we decide we might want ask our landlord if we can remodel our kitchen, I can go back and look at them.  All these crafty DIY pins that I've saved?  I will likely do 3 out of 47 of them in the next year or two, if I'm lucky (I'm not nearly as crafty as I like to think that I am).  Nonetheless, occasionally I come across something purely brilliant and I put it to work right away.  One of these pins was "How to Make Vegan Butter." 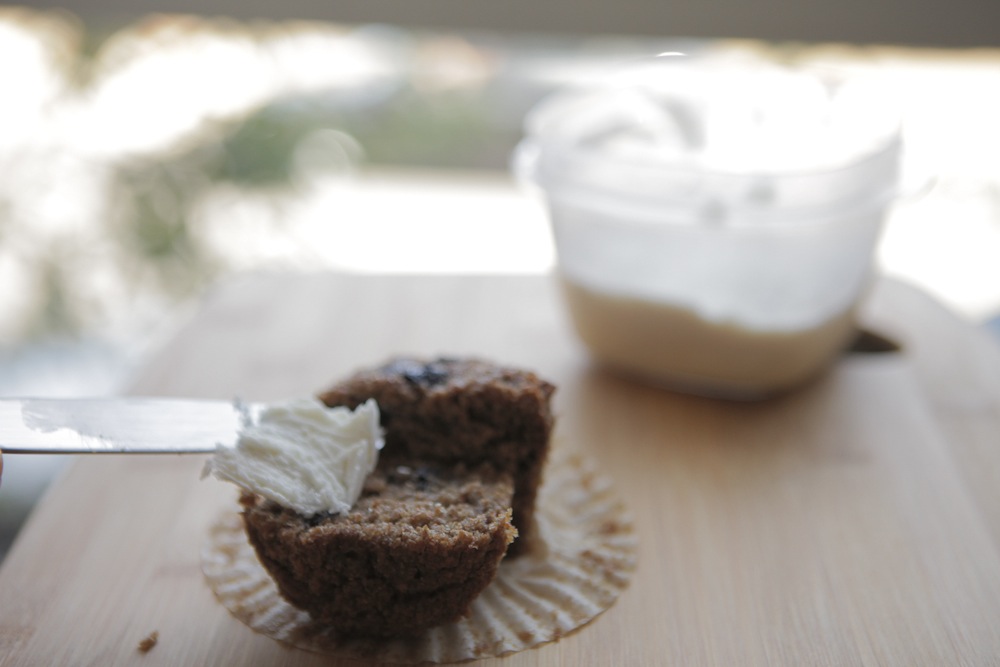 Even before I became vegan, I pretty much thought Earth Balance was God's gift to, well, me.  And everybody else too.  But mainly me.  It was better than I ever remember dairy-based butters and margarine tasting.  And it melts so well and it's so perfect for baking.  I am so thankful for Earth Balance because it really makes the transition into becoming vegan so much easier.

Sadly, however, as I recently discovered, Earth Balance has it's downfalls as well: It's made with palm oil which, right now, is causing massive deforestation, taking homes from critically endangered animals such as orangutans and certain species of tigers and elephants.  Being vegan, I want to live my life causing as little pain and suffering to other living beings.  It doesn't just end with farm animals, but with all living creatures.  EB has said that they are working towards fair-trade, sustainable palm oil product, but until then, I just can't justify buttering my bread with EB, when I know I'm taking homes away from orangutans.

With the discovery of this post, I was able to greatly decrease the amount of palm oil we use in our home.  I know there are trace amounts of it in other things, and as much as I try to avoid it, I know there will be times when I inevitably consume it.  Being vegan is not about being perfect, its about just doing your best.

This guy, Mattie, completely breaks down the molecular structure of butter, so you fully understand why each ingredient is needed (It's SCIENCE, man!).  Then he gives several variations of a very simple recipe, so you can have different fancy vegan butters, and Lord knows I love fancy. 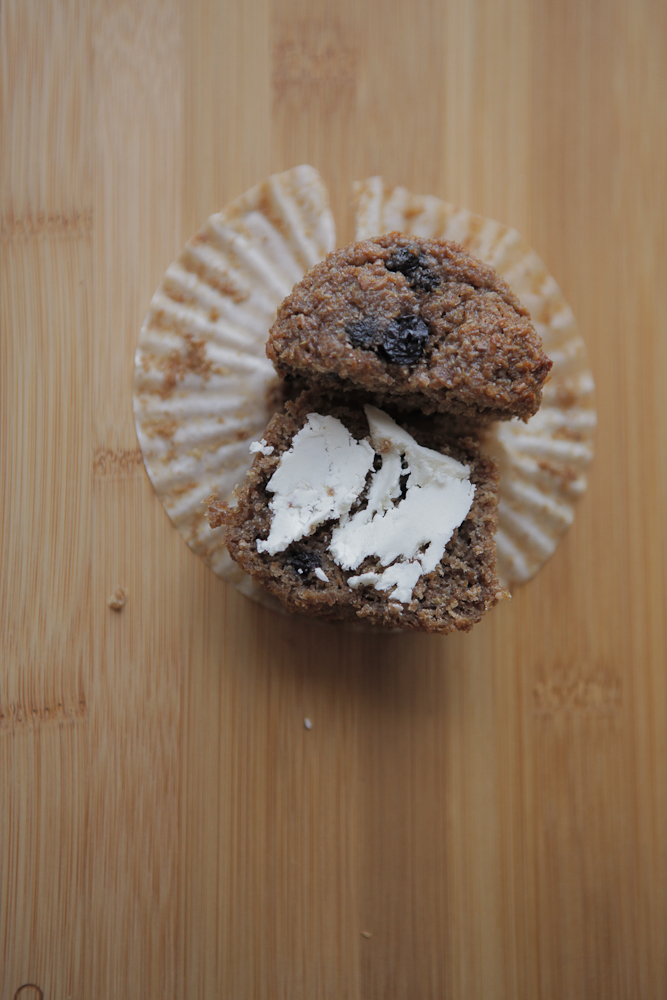 The recipes do call for xanthum gum and soy lecithin, and I am aware of how expensive these ingredients can be.  However, you use such small quantities at a time that it will take you forever to use them all up, and if you consider the cost of enough Earth Balance to last you for that amount of time, the cost is negligible.  Mattie mentions that you need to use soy milk, rather than other types of non-dairy milk, because it curdles the best.  This is no joke.  I tried almond milk on my first attempt and though it tastes good enough to eat with a spoon, it was a little harder/more solid that the soy milk version.  Definitely use soy milk.  Mattie also suggests using a silicone ice cube tray.  I don't have one, so I used a simple plastic container, and it works just fine. 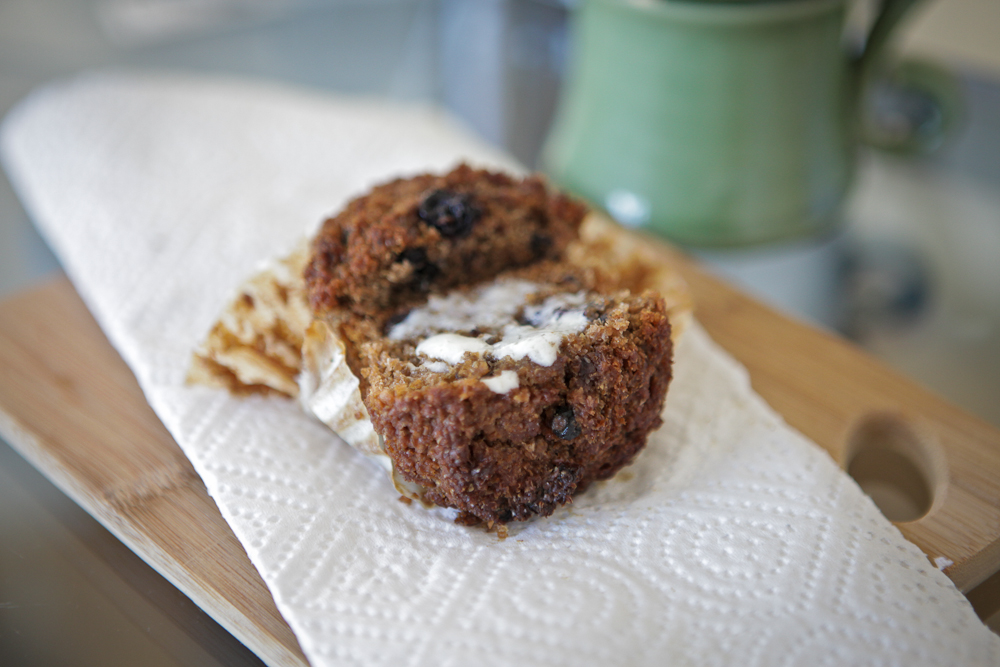 I hope you give this vegan butter recipe a shot.  It is so delicious- definitely one of the best things I've come across on Pinterest.  Just thinking about it, melting on a warm, toasted english muffin- "It makes me feel a little verklempt.  Talk amongst yourselves.  I'll give you a topic.  Grape-Nuts– it contains neither grapes nor nuts. Discuss."  P.S.  I love me some Saturday Night Live.