My Vegan Story: Kristin Lajeunesse of Will Travel For Vegan Food

One of the reasons I love the My Vegan Story series is because I love seeing how veganism changes lives in so many ways. I love hearing about how making this one compassionate choice can affect peoples’ life paths. Many of you know of Kristin Lajeunesse as the woman who traveled the US for two years, on a mission to try every vegan restaurant in the country. Since then, Kristin has grown to be a hugely influential leader in the vegan community and her new book, Will Travel For Vegan Food is sure to continue to inspire people to live compassionately while following their dreams. When Kristin submitted her story, I was so excited to learn how Kristin got her start in veganism and how it ignited a fire that led her to where she is today. After reading it, I was filled with so much hope! I’m sure that you will feel the same! 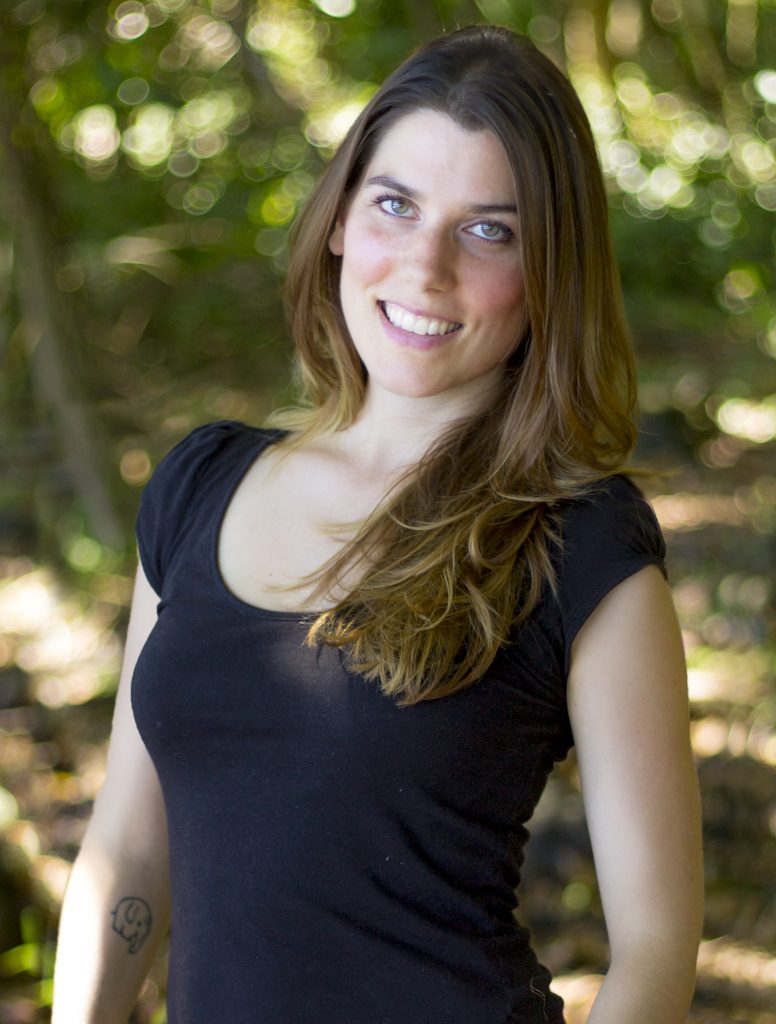 My parents! I was 16 years old when they told me that they wanted to become vegetarian as a family.

My brother, Josh is five years older than me and he introduced the idea of vegetarianism to my parents. When they found out that he had already become vegetarian they were immediately worried about his health, as they thought—at that time—that eating meat was necessary for optimal nutrition. But instead of telling him why he was wrong or shunning him entirely, they did what awesome parents do: they researched the heck out of vegetarianism. I think they were looking for  a way to prove to him why this diet was bad, but instead they came to the undeniable conclusion that not eating meat is a much better way to live.

So, there we were in 1999 transitioning to vegetarianism as a family. I wasn’t particularly thrilled, but decided to give it a go.

I went off to college and my parents kept up their research, joined a local vegetarian group and continued to learn about the influence that diet has on health, the environment, and animals.

Every time I came home for a break or holiday there was something new and “healthy” in the refrigerator—or worse, something missing. I still remember coming home one summer to no more milk or cheese. It was gone and I was devastated: not the ice cream!

By the time I finished college my parents were full-on vegan and I was still chowing down my beloved dairy ice cream and cheese pizzas. Aside from the fact that I had maintained a vegetarian diet, was eating vegan meals when visiting home, and gifted vegan-labeled sweatshirts, stickers, and buttons whenever my parents were given the opportunity, I couldn’t fathom giving up dairy. And then, in the summer of 2006, at a veg event in upstate NY, the sea parted and in walked Registered Dietitian, George Eisman. Despite the fact that my parents had at one time or another gently provided the same information that Mr. Eisman presented on this day, once I decided to listen and truly understand how very bad dairy was for my body and for animals, I was done with it. That very night I ate my last cheese pizza and never looked back. Well, I might have looked back once, or five times, but never did go back.

It took me a good year as a relatively unhealthy vegan to start doing even more research—like learning how to prepare meals instead of buying ready-made ones. But some new reading material (hello VegNews Magazine) and a change in my environment (hey there, Boston) soon helped me learn how to live a healthy vegan lifestyle.

In the fall of 2007 I moved to Boston for graduate school. I joined the Boston Vegan Association and started working part-time for the New England Anti-Vivisection Society. The friends that I made in these two organizations led me to so much support, inspiration, and so many new resources that being vegan became a cinch. I love telling people who ask about my diet how much more I enjoy everything about food now; from shopping to cooking, prepping, and purchasing a ridiculous number of vegan cook books. It feels like it has so much more meaning now and I take pride in the meals I prepare. I never felt this way as a meat eater…not even as a vegetarian for that matter.

It all started with my brother, was followed by my parents’ amazing support, and then happily grew into an education, a group of friends, and a lifestyle that I wouldn’t trade for anything. 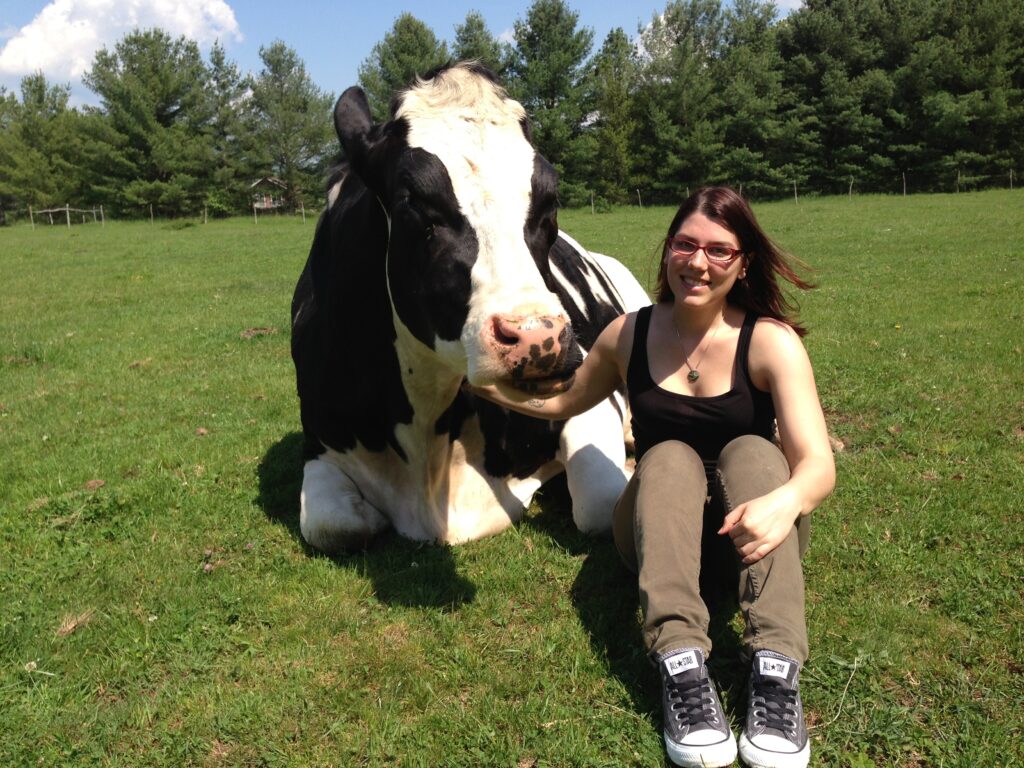 The first couple of years I was eating mostly junk-ish foods (pizza, pasta, snacks, chips, etc.) and was living with a non-vegan partner. I don’t remember it being particularly difficult, just that I wasn’t eating much of a variety of things. But once I moved to Boston and met other vegans I learned more and was inspired to try more whole and raw foods. Despite the lazy or lackluster start I had no doubt I had made the right decision.

Primarily going to various veggie festivals and listing to speakers like George Eisman, T. Colin Campbell, Caldwell Esselstyn, and Howard Lyman. The Peaceable Kingdom documentary was an early one I watched, and The China Study was gifted to me by my parents, though I never did finish reading the entire thing.

The community! It’s what led me to go on my Will Travel for Vegan Food journey, to the career I have now, to having met the most amazing and inspiring people, to no longer supporting industries that torture animals, to the recent release of my first-ever book, and to me being able to share the incredible journey with you, right now.

My primary form of outreach is through my project: Will Travel for Vegan Food. In the fall of 2011 I quit my job, sold or donated almost all of my belongings, launched a Kickstarter campaign, and then bought a van and moved into it.  I spent the following 2 years living off of donations in an effort to eat at and write about every vegan restaurant in the US. I reported on my journey along the way, had the opportunity to chat with literally hundreds of vegans, and help create awareness about how easy it can be to travel while living vegan. 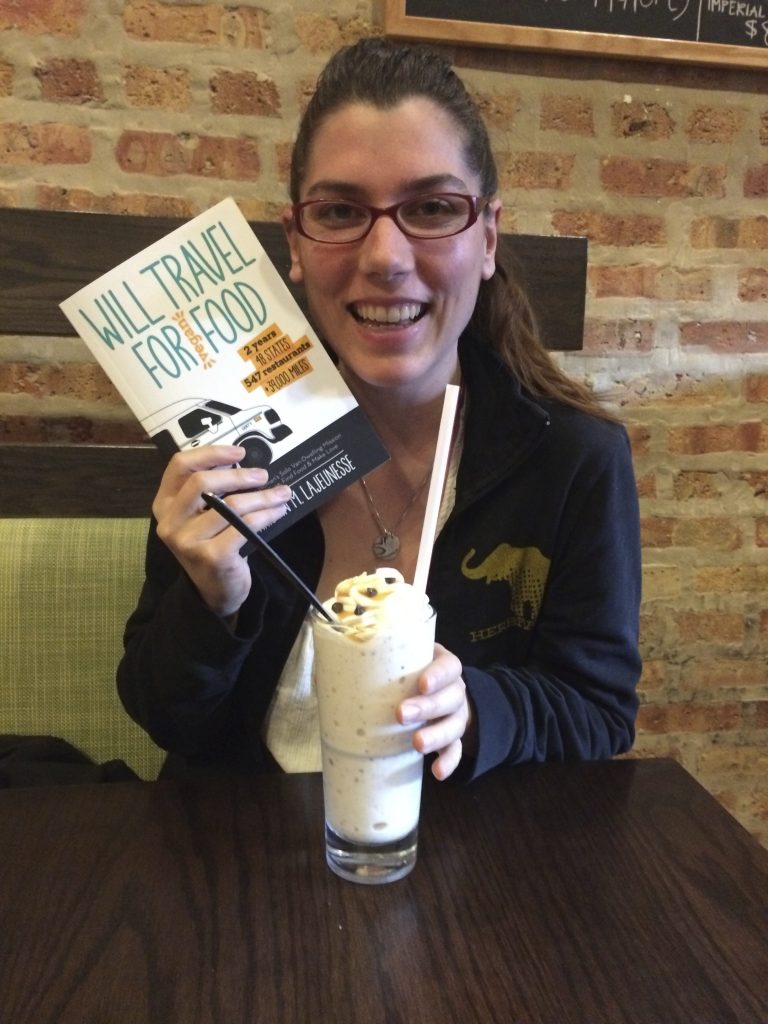 My favorite or go-to food is summer rolls. Those ones that are rice paper wrapped and filled with veggies, with a peanut dipping sauce!

Your life is about to change in the most amazingly beautiful ways. Enjoy the ride! 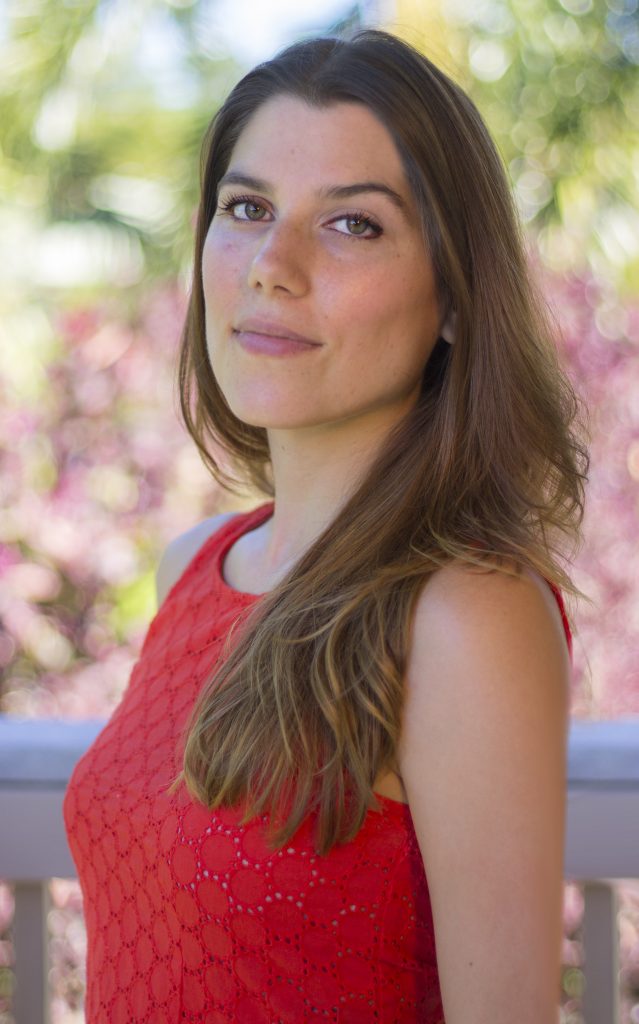 IF YOU ARE INTERESTED IN SHARING YOUR VEGAN STORY, PLEASE CHECK OUT THE “MY VEGAN STORY” DETAILS PAGE.

7 Responses to "My Vegan Story: Kristin Lajeunesse of Will Travel For Vegan Food"