The main reason I started the My Vegan Story Series is because I know different voices resonate with different people. When I came across Melanie Ballou’s MVS submission, I felt like I was reading something I’d written (but with eloquence). I immediately checked out her site, Honest Beans, and I was instantly take with her down-to-earth personality and poignant writing. Again, I was struck by how much her voice struck a chord with me. One post in particular, Things That Happened When I Stopped Eating Animals, had me enthusiastically shouting “Yes!” (silently in my head because I was in an office, but still, I was pumped). I also may’ve said “Amen, sister” to a few of her points (Especially the one about her newfound love for food in Bowls)(Because oh my god, BOWLS, guys!). I found myself wanting to go through and read each of Melanie’s posts like one would read a book. With this new amazing blog discovery, I knew I had to share her vegan journey with all of you. I know you all will be able to connect with her voice as well. 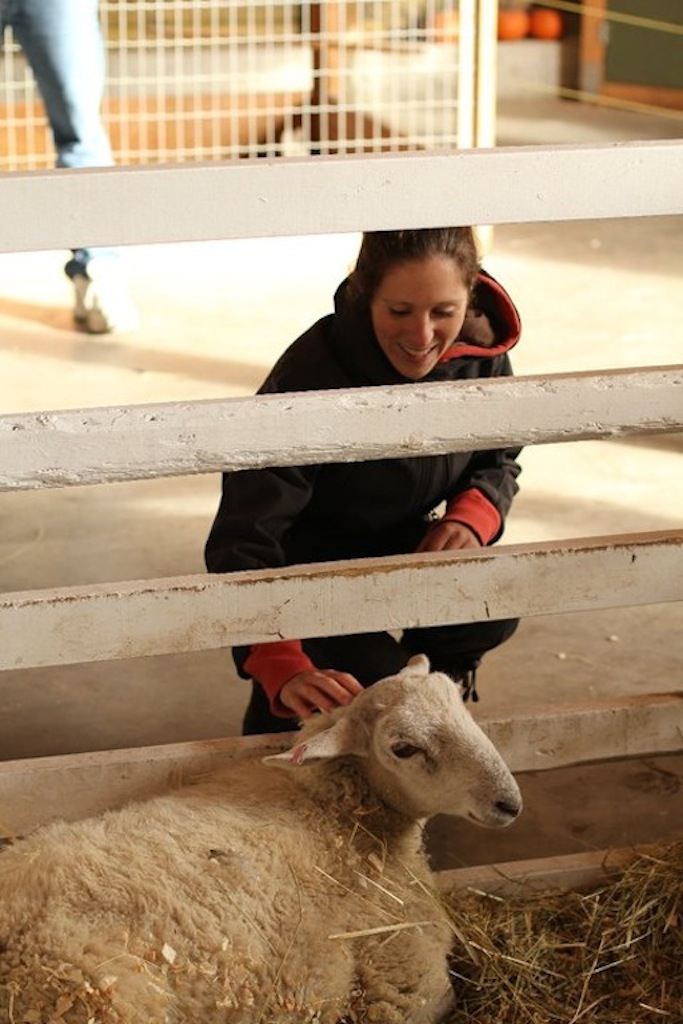 I happened to read the Omnivore’s Dilemma (Michael Pollan) and by the end of the book I told myself I would no longer eat animals unless I found a very good reason to do so – and I have yet to find one! I had never made the connection between animals on farms and animals on my plate, and it was a giant light bulb over the head moment for me. Growing up I had never eaten pork or bacon because I was IN LOVE with pigs, but for the life of me I can’t figure out why I never made the extension to other animals. I had never been an enthusiastic meat eater for the first 25 years of my life, but had eaten it because I had always been told it was healthy for me. Learning that it was both unnecessary and a contributor to extreme cruelty made it easy for me to give it up almost instantly.

I had stopped eating meat before I finished reading Pollan’s book in July 2008. At the time I was house sitting for a year by myself, so I gave the dairy, eggs, yogurt, frozen chicken and fish away, and went grocery shopping. I also went to the library and read and read and read everything I could related to veganism – animals, environment, the food system, but nutrition especially, as I knew friends and family would be asking a million questions concerned for my health, and I wanted to be ready for them. Over the next year I learned to cook vegan meals for myself – how to veganize meals I already loved and eventually using many wonderful blogs, websites, and recipe books. The first thanksgiving I thought I might miss turkey, so I gave myself an “out” – if I really REALLY wanted to eat turkey I would on the holiday, but turns out I didn’t have to use it. I sat down at dinner to a giant plate of mashed potatoes, brussels, yams, and vegan stuffing and didn’t miss the turkey one bit. I loved that all the food I was eating made me feel so at peace – it was like I had been in conflict with what I was eating for so long and hadn’t even realized it. Unlike many vegans, the last non-vegan item I ate was fish! Living in Vancouver, going for sushi is, like, a THING, so it was more of a social connection I thought I would miss out on. Once I realized that fish do indeed feel pain, avocado rolls became my sushi-dining go to.

First and foremost, The PPK. I stalked those forums like a crazy person, and soaked up a lot of info, posting every once in awhile to ask questions. I bought The Mediterranean Vegan Kitchen and Vegan with a Vengeance off of Amazon and began cooking from those. I also bought Veganomicon and committed to cooking and photographing every recipe in the book (it took me three years!). I read (and continue to read) so many books that really deepened my commitment to animals, however Animal Liberation (Peter Singer), Eating Animals (Jonathan Foer), Becoming Vegan (Brenda Davis and Vesanto Melina), and Fast Food Nation (Eric Schlosser) stand out in my mind as being influential. In the last couple of years there has been an explosion of beautifully written and photographed vegan-friendly blogs that I keep on my Feedly list (Keepin’ It Kind is one!). Other favourites include Choosing Raw, My New Roots, No Meat Athlete, Bonzai Aphrodite, and Oh She Glows. Having a connection to so many other vegans, even if it is through the internet, is incredibly inspiring and lets me know I’m not the only one out there.

Vancouver is also now home to DOZENS of vegan-friendly restaurants and even food trucks – six years ago when I first started eating this way there was maybe three. The plethora of dining options in this city really makes it an even more wonderful place to live! 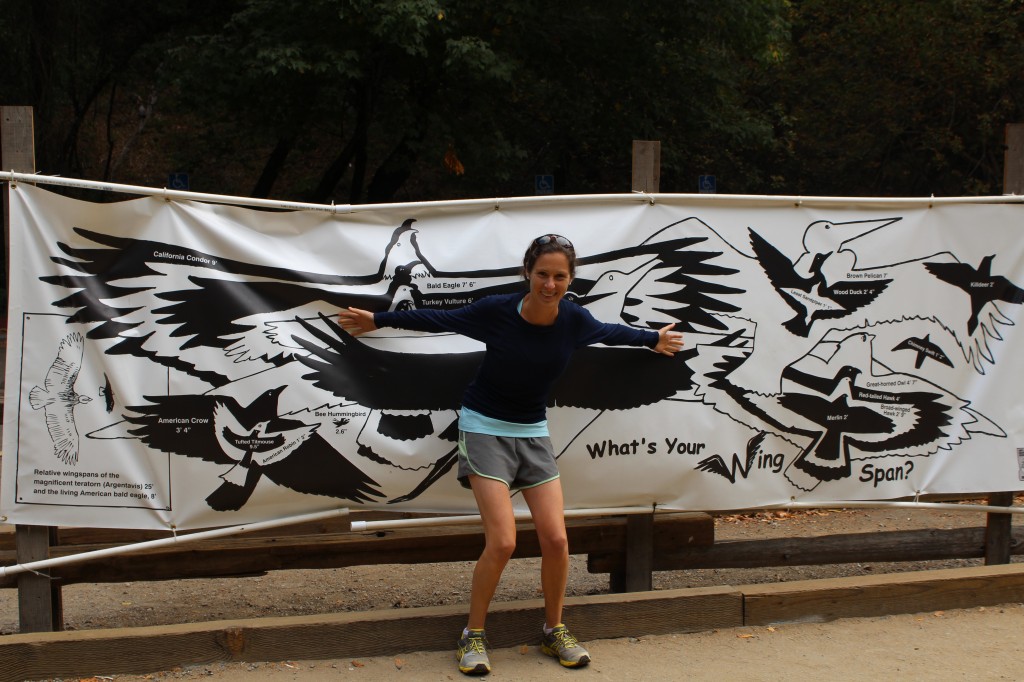 Overall, yes. Once they saw I wasn’t starving and was able to answer all their questions with confidence, they were as supportive as always. I am usually pointing them in the direction of helpful resources, and my parents and brother are always telling me about wonderful vegan meals they enjoy themselves; my parents also help to make sure there are many (if not all) vegan side dishes at big family dinners. I made tofu-omelets for my grandfather and he scarfed down two, he didn’t seem to care that I had told him there was tofu in it! The first few holidays I endured a few jokes from extended family but now everyone pretty much understands why I made the decision. Bringing a wicked salad or chocolate cake doesn’t hurt either.

When I first went vegan I was very lucky my partner was supportive as well. A few months later I dared him to ditch meat for a week (oh and by the way watch these horrific animal cruelty videos while you’re at it), and he has been vegetarian ever since! I am grateful that he was able to connect to the issues of veganism and is also really open-minded about different kinds of ingredients.

Since the summer of 2008 – so 6 years! Time flies and I can’t believe how much delicious food I have eaten in that time, in Vancouver as well as when travelling.

Certainly all the food is something to celebrate! I love everything I eat. In addition, I love the amazing connection I feel to the world at large, the newfound compassion that drives the everyday decisions I make, and finally bringing my appetite in line with my love for animals and the planet. All of that is really incredible.

This is something I am striving to to work on – being “louder” with my outreach. I’ve participated in several vegan bake sales in the past, but I’ve been finding it difficult to connect with other vegans in this city and participate in a way that resonates with me. I am definitely not a yell-on-the-streets type of protester, so I’m hoping to find new opportunities for outreach in my new neighbourhood this summer.

I’m a hummus aficionado. The best thing I have learned in the last year is to cook my chickpeas with baking soda to soften the skins! I usually do this in my slow cooker, and it has made the smoothest hummus I’ve ever made (I don’t own a high powered blender). From there it is hardly a recipe, but I put the chickpeas in the processor with unmeasured amounts of tahini, lemon juice, garlic, salt, and cumin, and proceed to eat it with everything in my fridge. Maybe not exciting, but simple food like well-made hummus really makes me happy.

In the beginning, I gave myself a hard time if I accidently ate something non-vegan, usually when dining out or at a wedding. If I could go back I would tell myself to relax, mistakes happen, learn from it and move on! And always soak your cashews. 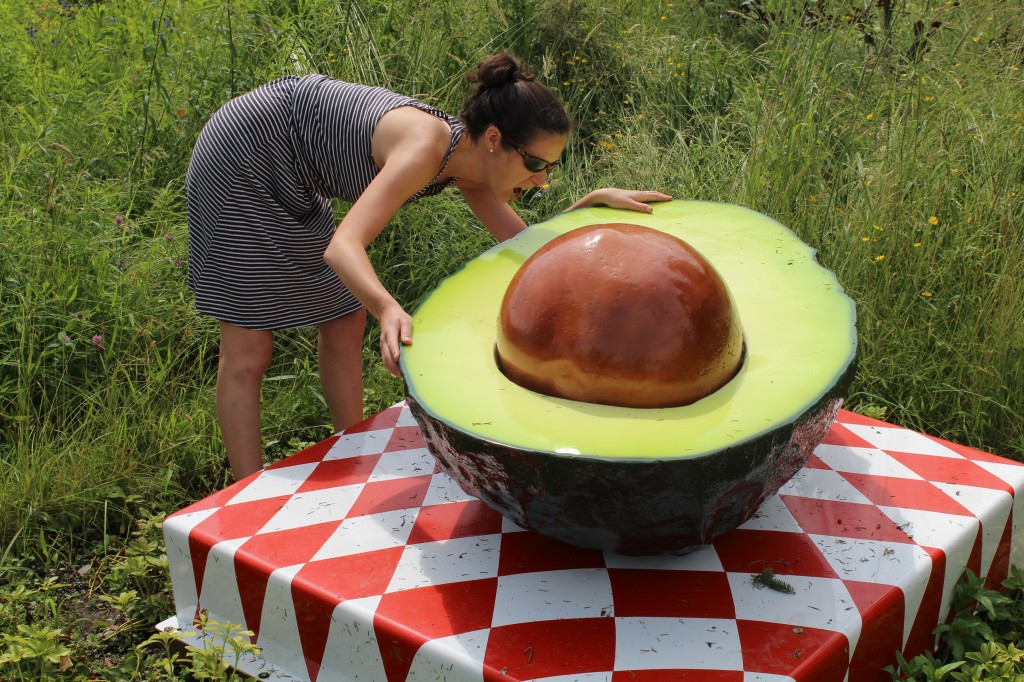 7 Responses to "My Vegan Story: Melanie Ballou of Honest Beans"