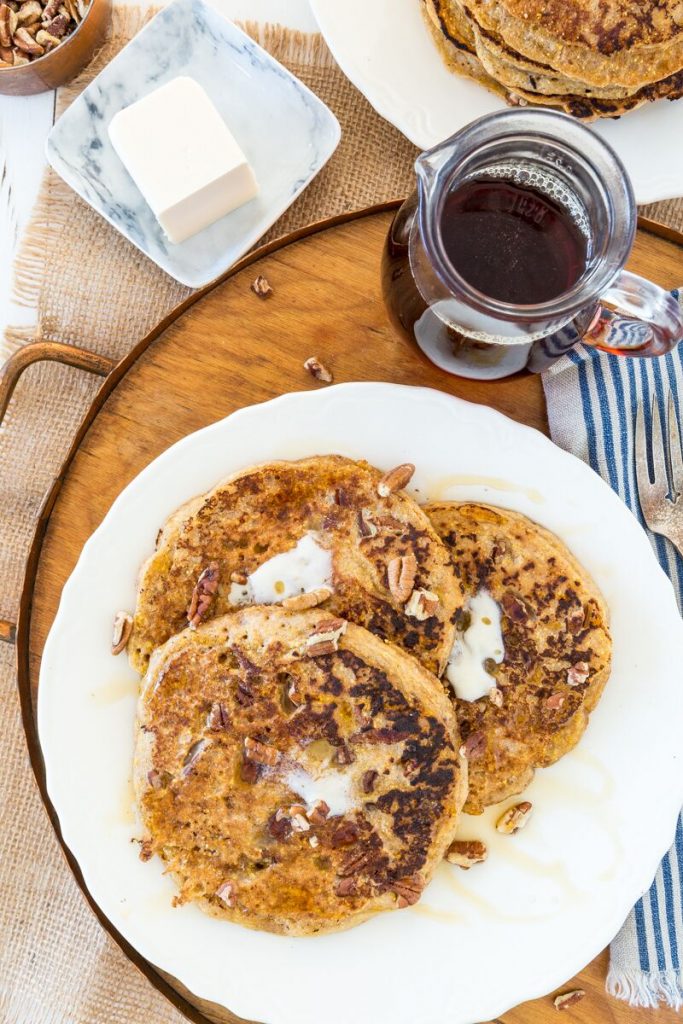 "They seem to be really into these corncake things," I said while perusing the restaurant's online menu on my iPhone. We were in Portland, Oregon, looking for a place to eat breakfast on a weekday.

"Well, the menu sounds pretty good. Let's go there," said my friend. So we piled into the car and they let me sit in the front seat, even though that's where the navigator sits and I am shit at navigating. It has to do with my short attention span and liking to watch scenery. I've accepted it. But I attempted to navigate us to the restaurant in a foreign city and only messed up once or twice. So, better than I expected. We parked and went into Vita Cafe. 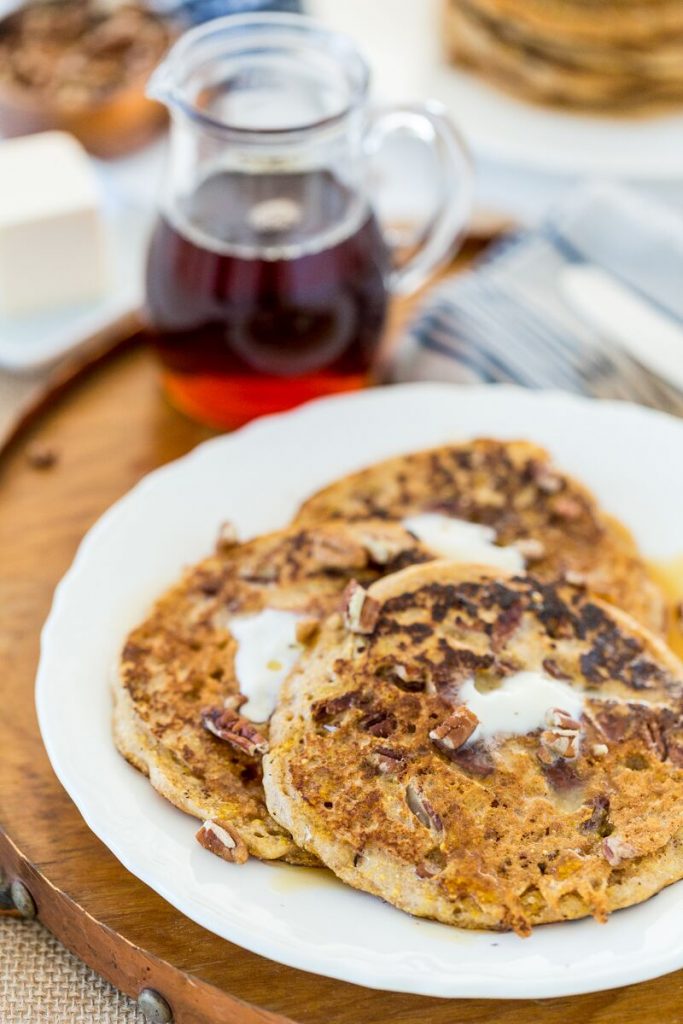 Even though I'd looked at the menu earlier, I still needed some time to look it over in person to make up my mind. I like a good combo plate and Vita had one: Tofu scramble with vegan bacon along with these corncakes that they seemed to be so crazy about. Even though I'm a waffle-girl through and through and even though corncakes sounded weird to me, I went for it. 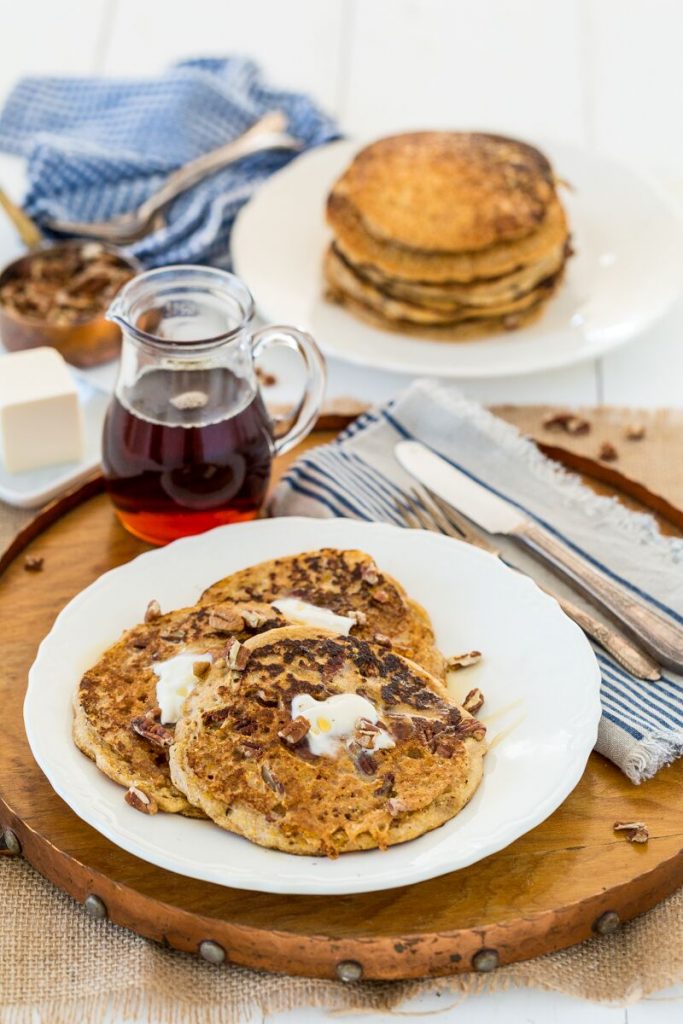 To say I was pleasantly surprised would be an understatement. These corncakes were the best thing on the plate, and the whole meal was pretty good. They were so friggin' amazing that I thought about them after I returned home and when I brought my husband back to Portland a month later, we had to go have breakfast there first so I could reorder that plate and indulge in my new favorite thing. 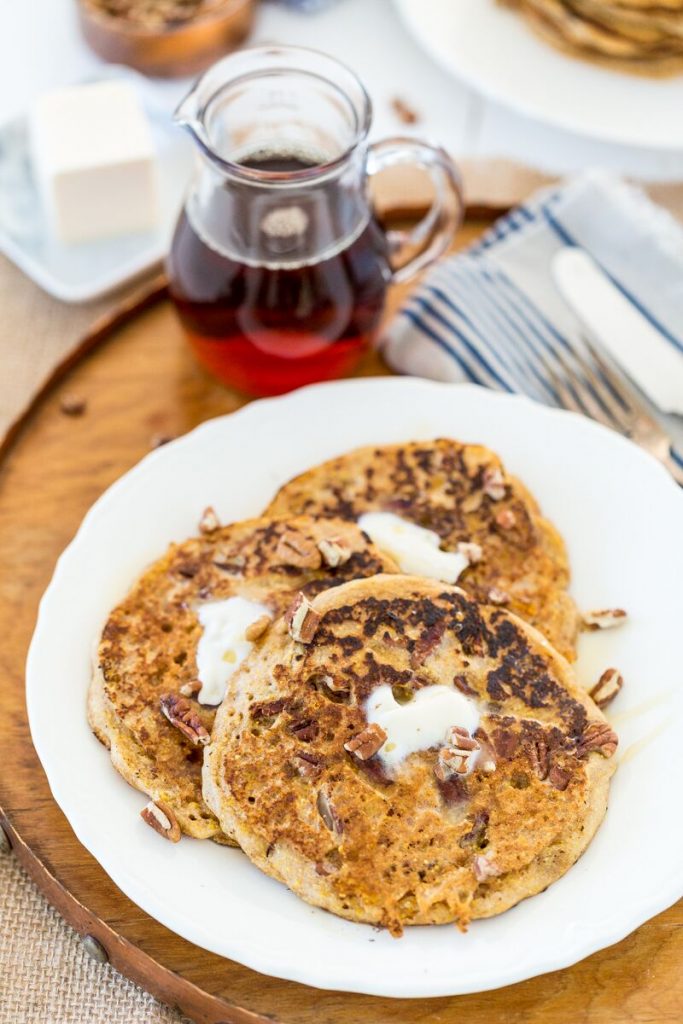 Then I forgot about corncakes for about 6 months. I got caught up in the brunchy world of waffles and more waffles and gluten-free cinnamon rolls. Then one day, I woke up and was legit, like "I want waffles but I don't feel like pulling out my waffle-maker so I'm making pancakes but not just any pancakes. I'm making those muthaflippin' corncakes." So I rolled out of bed, walked the dogs, and then got to work on the business of corncakes.

Vita Cafe does a Maple Hazelnut version of these corncakes (which were the ones I ordered both times). I didn't have hazelnuts but I did have pecans and "Maple Pecan" had a nice ring to it. I didn't have a recipe to follow so I just winged it and I feel like I pretty much nailed it. They aren't the same as Vita's, but I almost like them more. The corn flavor definitely shows up and makes some noise but it's not overpowering. The sprinkle of pecans in each corncake gives enough to add some crunch but doesn't detract from the pancakeyness of the corncakes. And OHMYGOD, the maple flavor, topped with more maple flippin' syrup. I can't get enough. 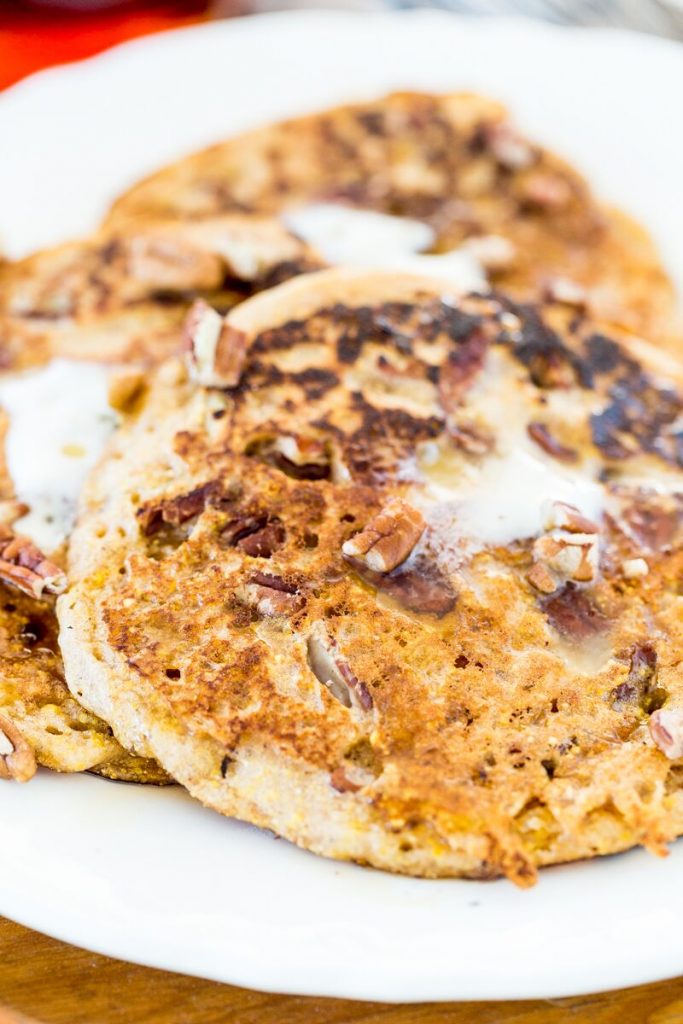 Two more things that make these corncakes awesome: 1.) They're simple to make. I got so caught up in waffle-world for so long that I forgot that it's super quick to cook 3 pancakes at once on my 2-burner cast-iron griddle. I can turn my craving into reality in a very short amount of time and that's important. 2.) They're really filling. By the time I finish my third, I. Am. Done. And I'm full for several hours. 3.) I know I only said it was going to be two things, but I just have to say this: I'm really into these corncake things. 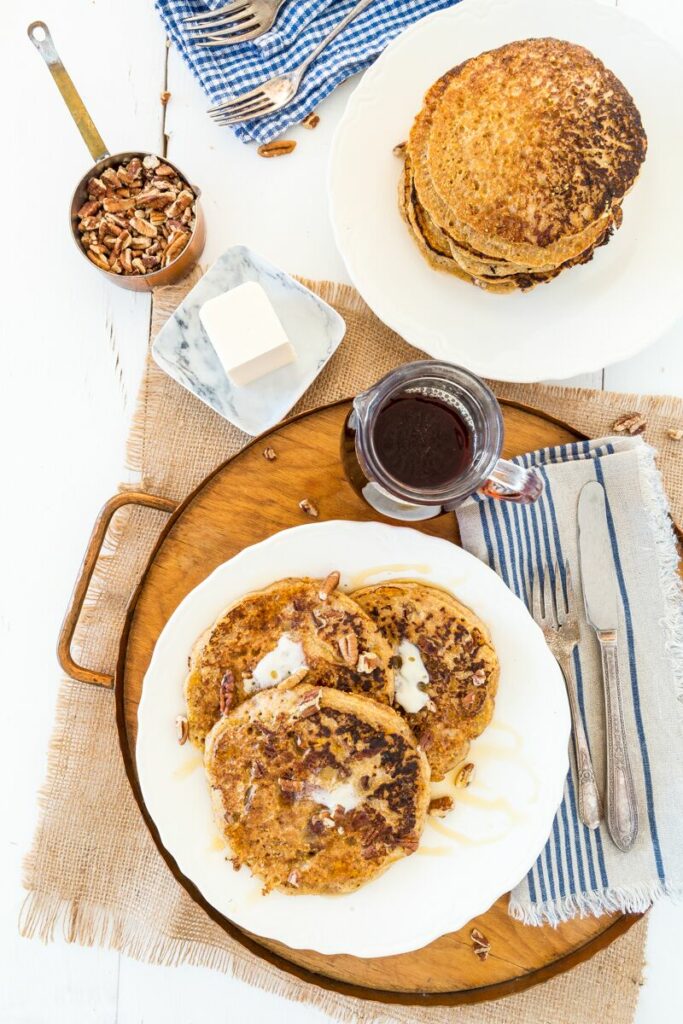 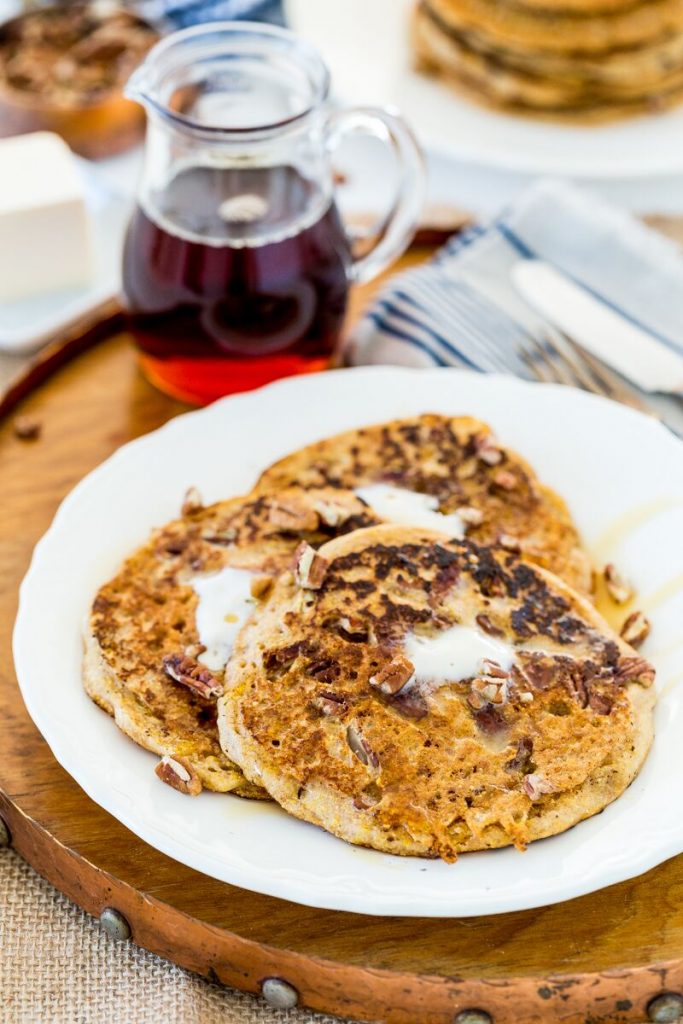