It's that time again, folks!  What time, you ask?  Well, it's Virtual Vegan Potluck time, silly!

Created by the incredible Annie at An Unrefined Vegan, the Virtual Vegan Potluck is exactly what it sounds like.  It's a vegan potluck, consisting over over 100 bloggers, each sharing one dish virtually (online).  Last May's VVP was such a success that this 2nd round got it's own beautiful website and now Annie has Somer and Jason helping her manage the whole production!  By scrolling down to the bottom, you can either choose to go forward to the next dish, or go back to the dish before mine.  Or you can just start from the beginning! 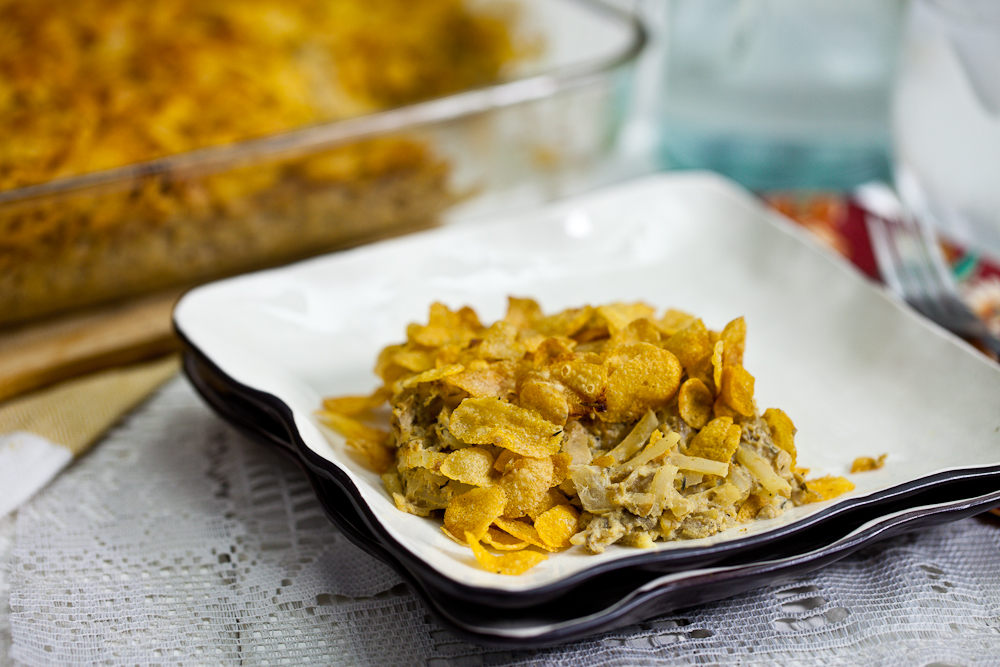 Today's vegan potluck appropriately falls on World Vegan Day.  In honor of this awesome holiday, I have chosen to veganize an old family favorite.  I should clarify that this is not one of my family's favorites, but actually from an old friend's family.  His mom would make this for every single holiday, all year round, and I would look forward to dinner at her house specifically because of her Hashbrown Casserole. 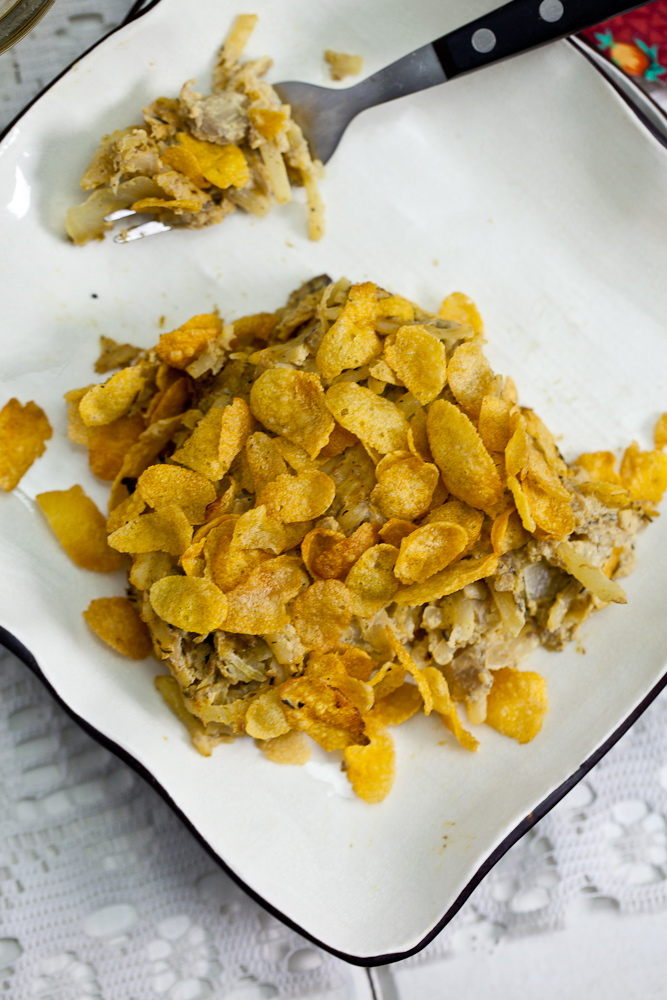 The original version is packed with condensed cream of chicken soup, sour cream, butter, and of course, hash browns, then topped with crunchy corn flakes.  It sounds weird, but I cannot stress to you enough that it totally works.  Years ago, after my friend's mom gave me the recipe, I began making it regularly, adding a ton of cheese to it because it wasn't unhealthy enough as it was.  Then I became vegetarian and the cream of chicken soup became cream of mushroom soup.  Over a year after becoming vegan, I finally veganized this old favorite, by making my own vegan cream of mushroom soup (it's super thick, like the old condensed version!), my own vegan tofu sour cream, and replacing the cheese with none other than... sauerkraut!  I don't know why I never thought to add sauerkraut before, but  it is a little bit mind-blowing.  And for those of you that think eating sauerkraut and corn flakes in the same bite is weird, you're wrong.  It's crazy great. 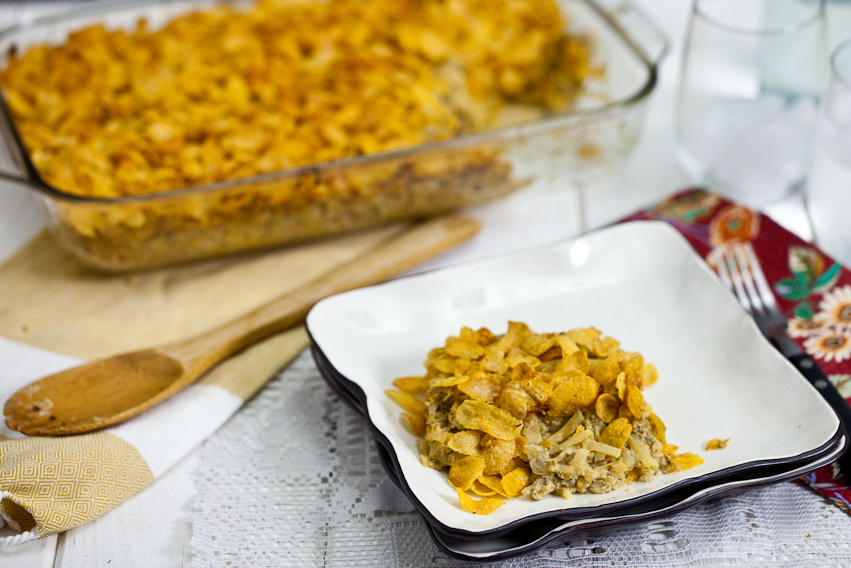 Once you try this, you will see why it is the quintessential potluck dish.  It's creamy, it's tangy, it's crunchy, it has hash browns (a reason in and of itself), and it's the dish that you hope will have a little leftover so that you can have dinner for the next couple days, but it will be  one of the first emptied dishes on the potluck buffet.  Oh, and it's perfect for dinner or breakfast, or in my best friend's case, midnight snacks. 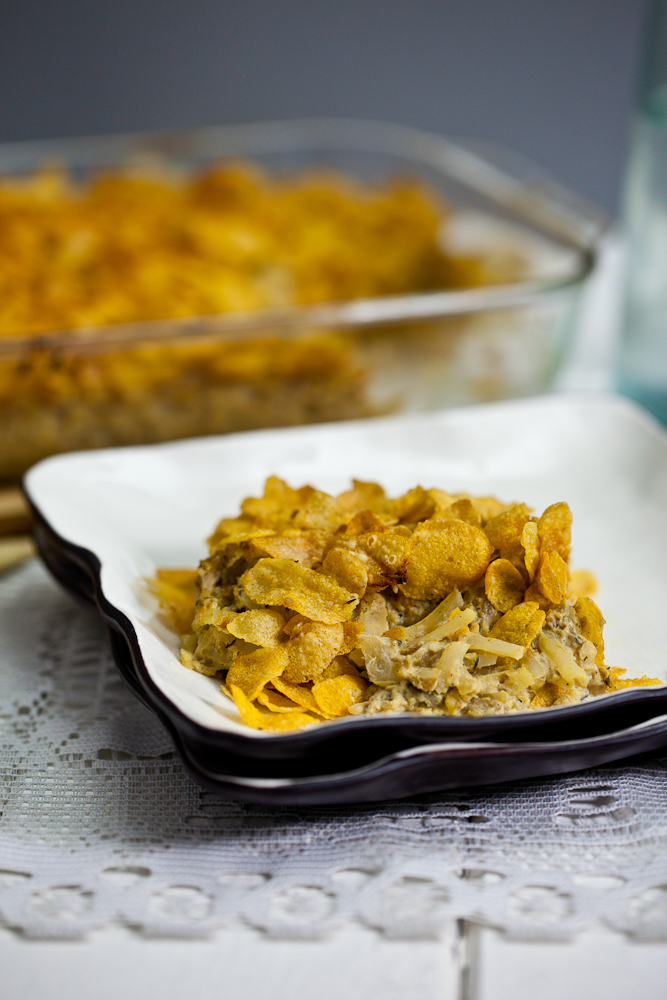 Without much further ado, here is the recipe that will be your new potluck go-to, the recipe that you will forever be known for.  No need to thank me.  A small round of applause will do just fine. 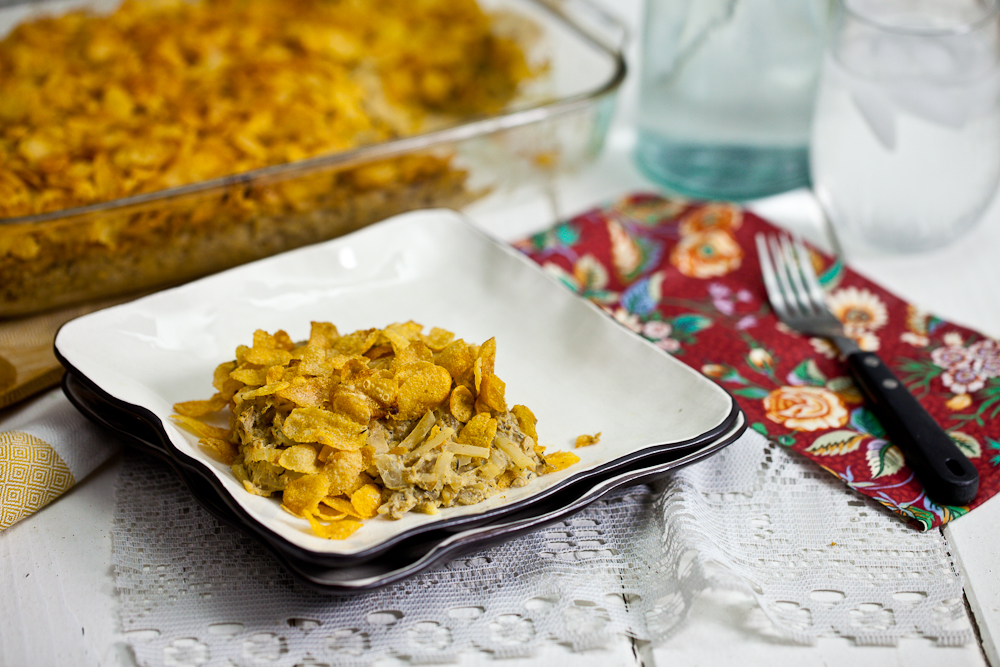 for the casserole
for the condensed cream of mushroom soup

for the condensed cream of mushroom soup
for the casserole 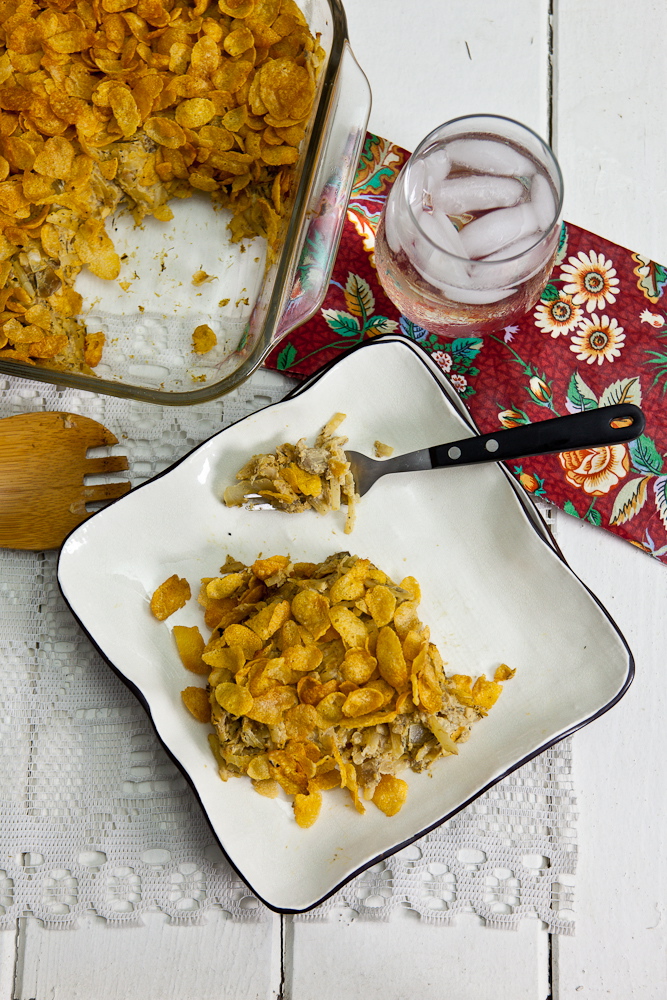 Thank you for stopping by!  Be sure to check out what the talented and inspirational Gabby at The Veggie Nook made right before me and what the jaw-droppingly incredible Richa at Vegan Richa has in store next!  Happy Virtual Vegan Potluck and World Vegan Day! 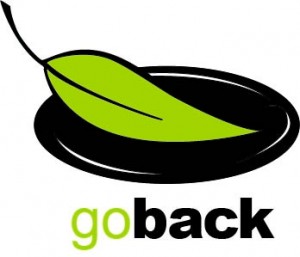 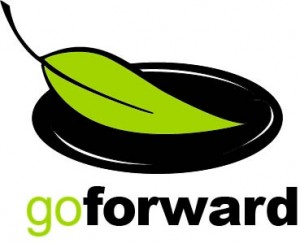