I had prepared to share my opinion of the recent USDA decision to not promote Meatless Mondays.  As I was writing, however, I felt that I was getting preachy, and I hate it when I get preachy.   I was upset for a number of reasons, but what concerned me the most was how this would affect the USDA's already distorted and misguided regulations for nutrition in schools.  The USDA is following a set of standards set along ago with good intentions, but have since abandoned listening to what science tells us is good for us and the earth, and have chosen to listen more closely to what pays them the most money.  Rather than let myself let my frustration escalate, I sought to find the good in this situation.  The more I thought about what message this sends to our nation, I realized that this is a reminder, to Chris and I at least, but hopefully to all parents, that it is up to us to teach our youth how to live healthfully by setting a good example at home instead of relying on schools or what the USDA mandates as "healthy" to do the job for us.

Chris and I have the twins each weekend, and Sophia (vegetarian) and Max (omnivore, for the time being) have chosen to be vegan when they are with us.  They know that our house is 100% cruelty-free and all that Chris and I will give them is vegan foods, but if we are visiting family for example, where a variety of foods are offered, they still choose to eat vegan since they "are vegan on the weekends."  When they are with their mother, she does her best to provide them with healthy meals, but it can be tricky when there is one vegetarian and one very picky eater to feed.  Recently, Sophia decided that she wants to be vegan all of the time (Yay!), but since her mother is concerned about Sophia getting all of the nutrients she needs on a plant-based diet, they worked out a deal that Sophia could be vegan all the time once she learns how to prepare her own food.  Sophia's goal is to be fully vegan by the time she's 13 and she has asked that I teach her how to cook. 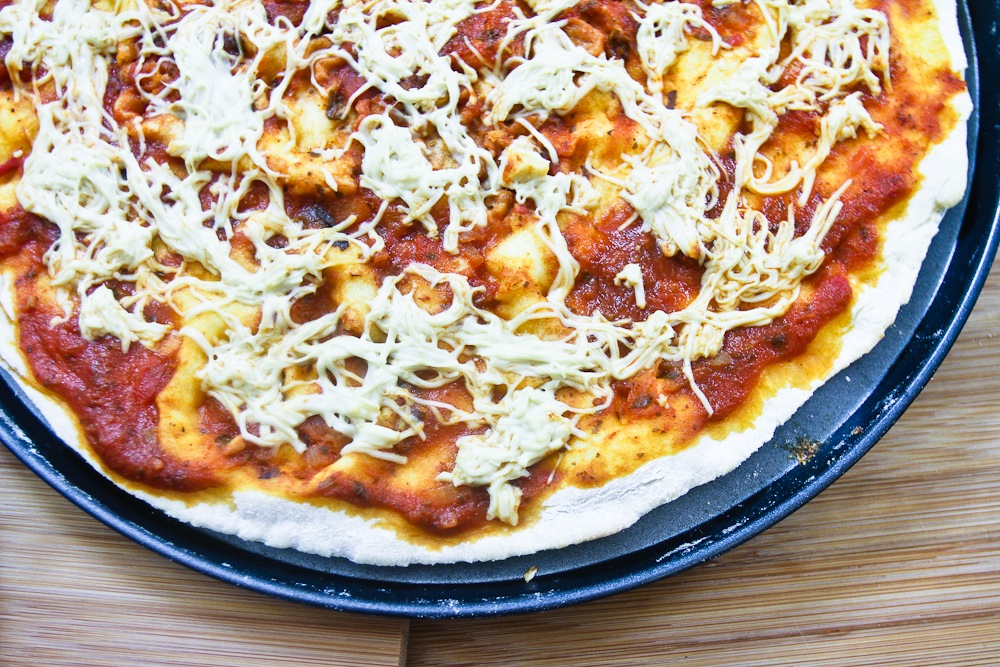 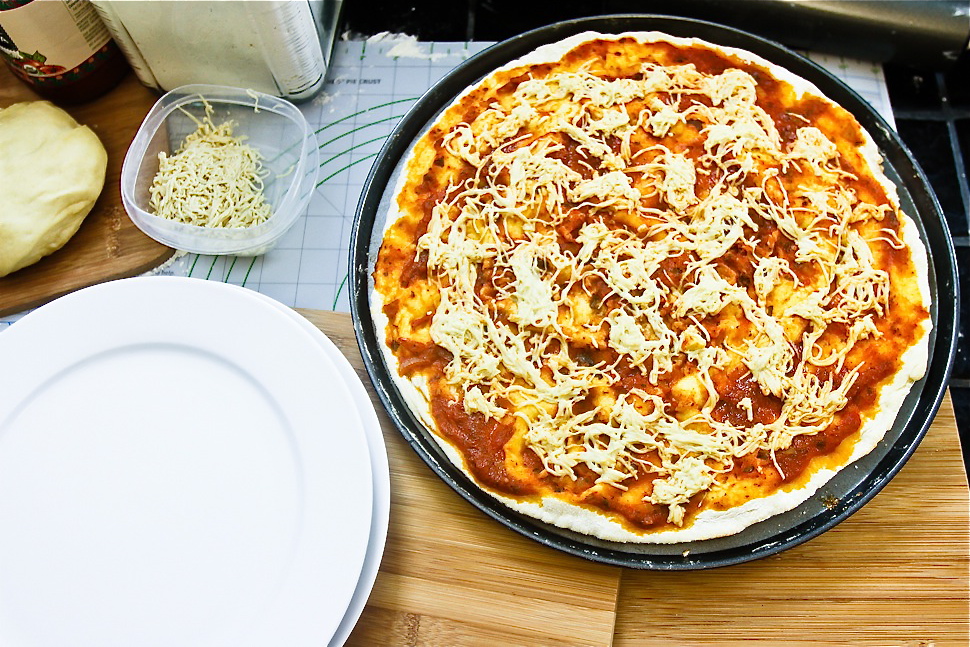 This pizza is one of those recipes.  When I first met the twins, they did not like marinara sauce, or even pizza for that matter.  Somewhere along the line, they learned to accept marinara sauce, and pizza as long as it's a plain cheese pizza.  Pizza is so versatile, that if I make a more elaborate pizza for Chris and I, I can easily make another plain cheese one for the twins.  This time, however, I enlisted Sophia's assistance.  I made the dough (though you could just as easily buy a premade crust), while Sophia watched (and took notes), and I had to help her roll it out, but Sophia took great satisfaction in dressing it with sauce and cheese.  She had even helped me make the mozzarella-style cashew cheese the day before, and she was surprised at how simple it was.  Her response: "That's it?!"  After she set the timer, she stood very close to the oven, keeping an eye on her work.  I would be lying if I said I wasn't proud to see her excited about taking steps to live healthfully. 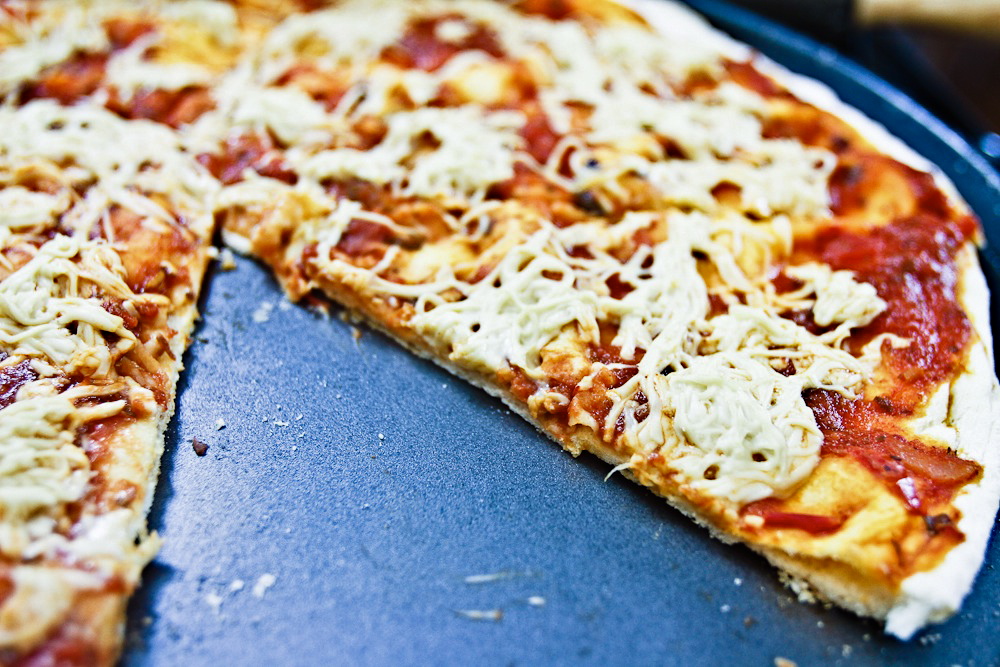 Once we sat down to dinner, and Sophia handed her brother his plate, Max immediately, as per usual, said "Thank you, Kristy!  This looks so great!"  It was so great to watch Sophia very proudly tell her brother that she helped make dinner.  It was even better to watch her eat something that she helped create, knowing that she was getting closer to her goal. 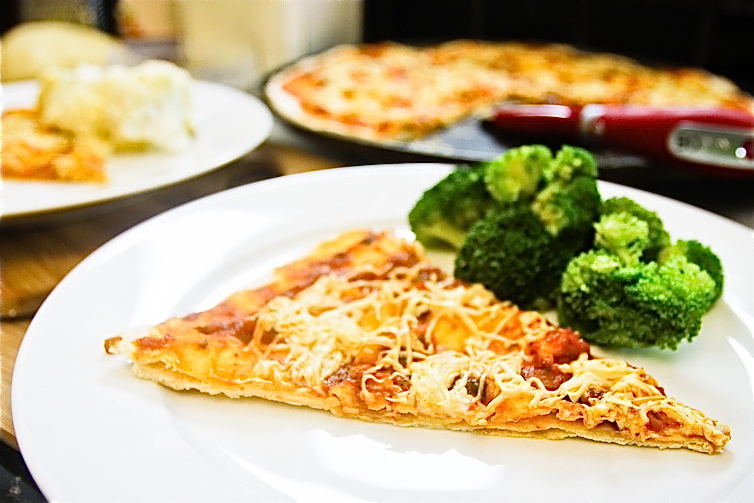 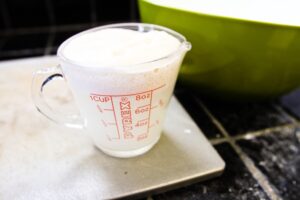 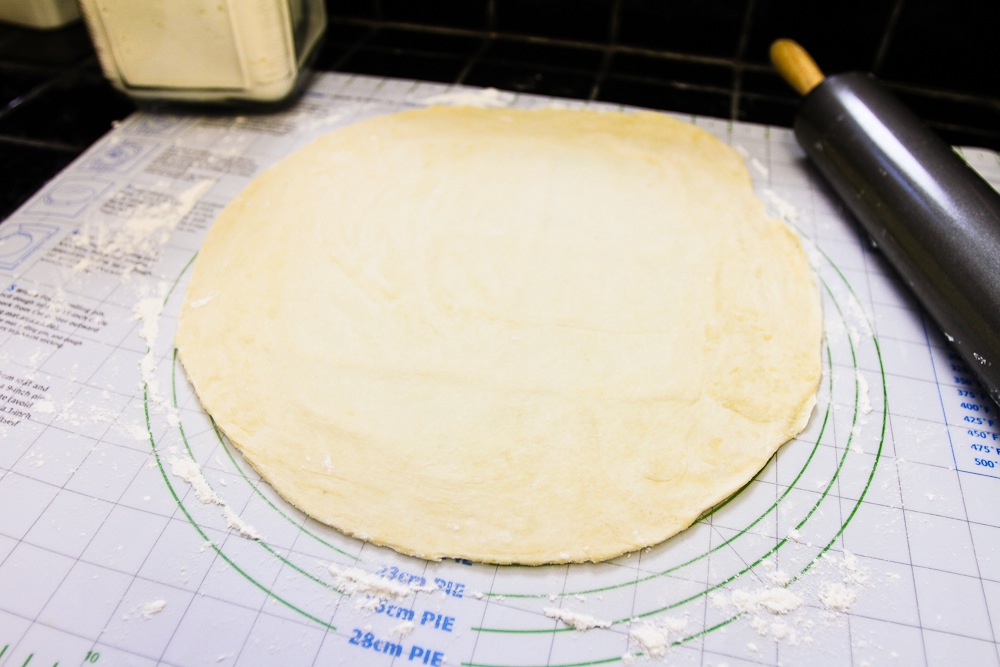 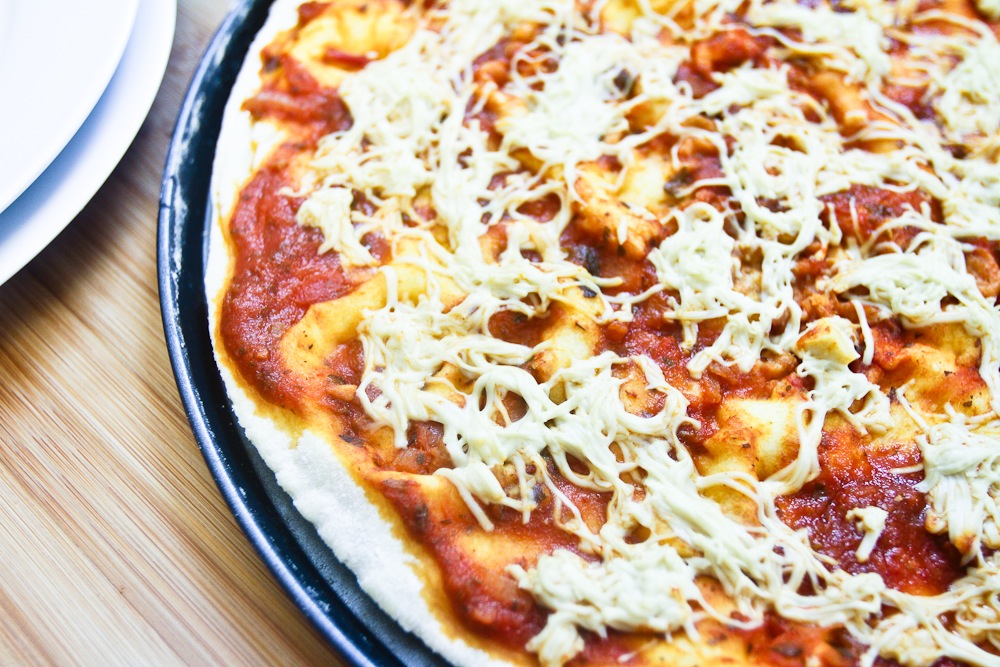 All Photos taken by Kristy Turner