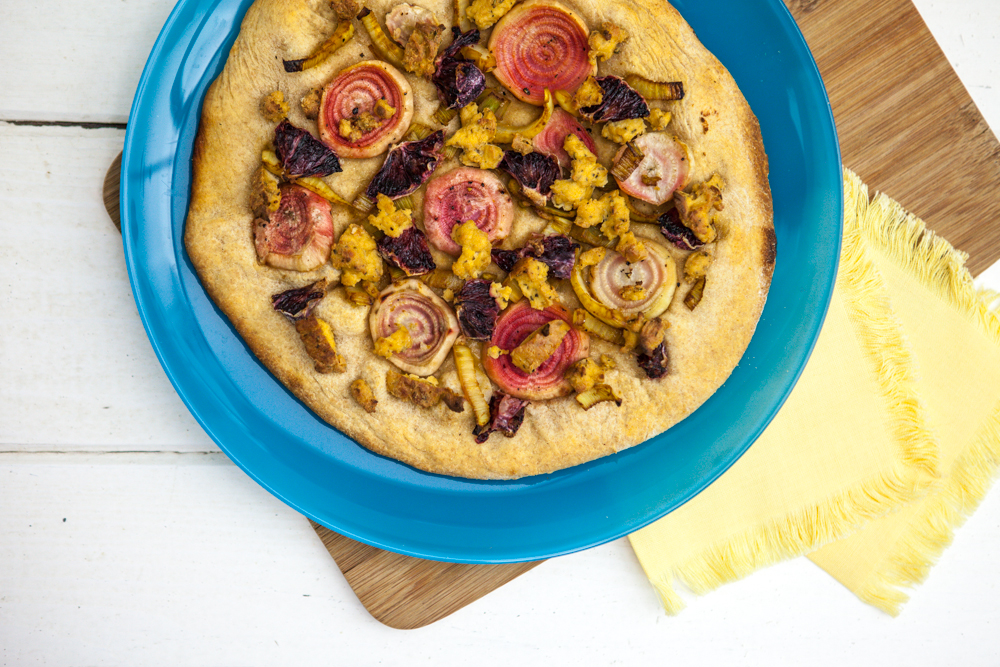 The first truly embarrassing moment (of many) happened when I was six. 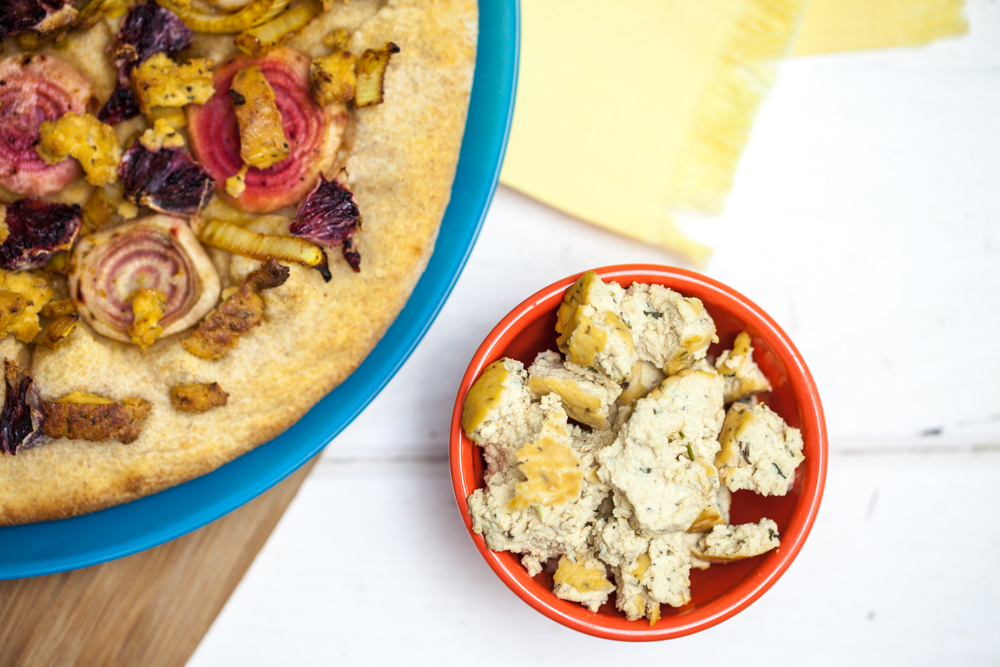 My friend, Andrea, and I were really into sleepovers.  Every weekend, we were begging our parents to let one of us spend the night at the other’s house.  We would eat dinner, play endless games of Clue, lip sync to Billy Joel songs, and make up games like “I Can Make You Laugh,” which was exactly what it sounds like: One of us would do absolutely ridiculous things to get the other to burst into laughter.  We would play this until all hours of the night until my parents or hers would have to come in and tell us to go to bed. 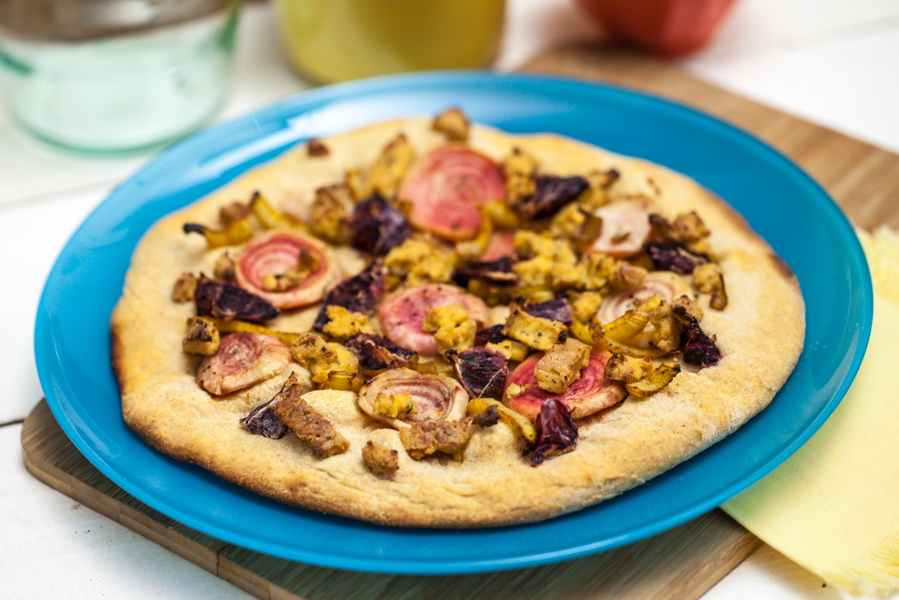 We always brought sleeping bags and sometimes we would use them.  Most of the time, however, we would be too tired/lazy to unroll our sleeping bags (or maybe we just didn’t want to roll them back up in the morning? I don’t know what our deal was.) and end up just sharing the bed and sleeping side-by-side, but with my head by her feet and visa versa. 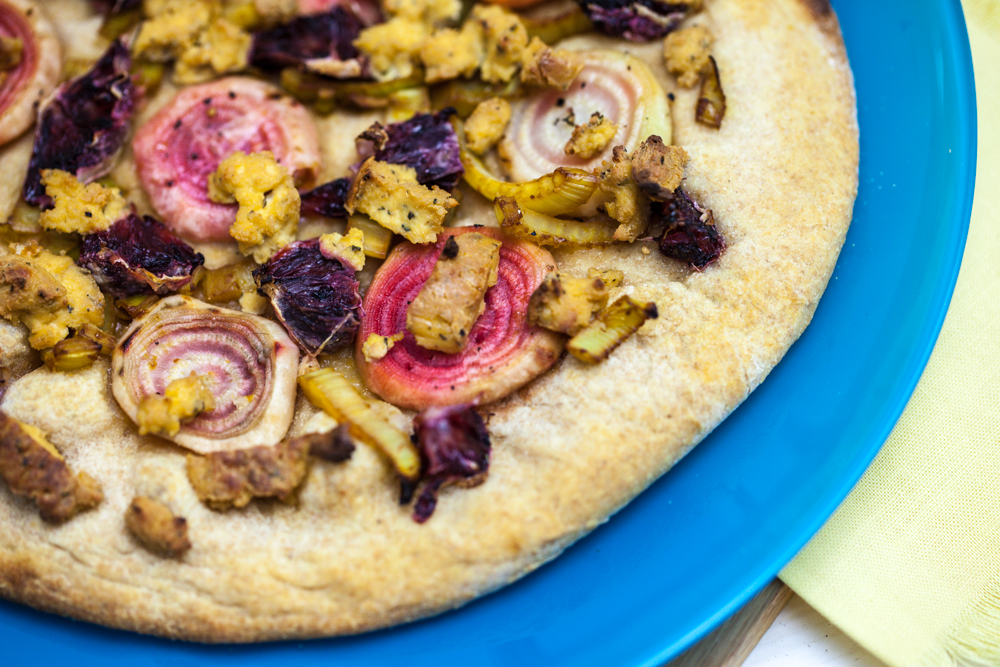 Well, one particular night, I was staying at her house.  We had takeout pizza for dinner, played several rounds of our favorite game, and in the wee hours of the morning, we went to bed, my head next to her feet.  Let’s just say that the pizza did not sit well with me that night and I’ll leave it at that. 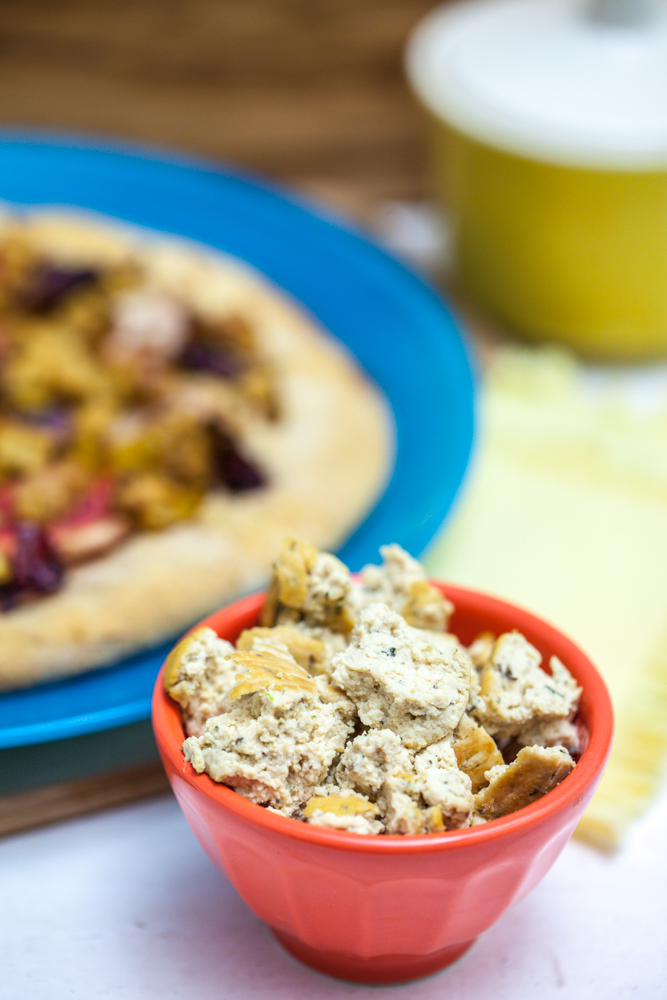 After that night, I decided I was never going to eat pizza again.  If it were offered, I would politely say “pizza just doesn’t agree with me.”  This lasted until I was, oh, 17 or 18 years old. 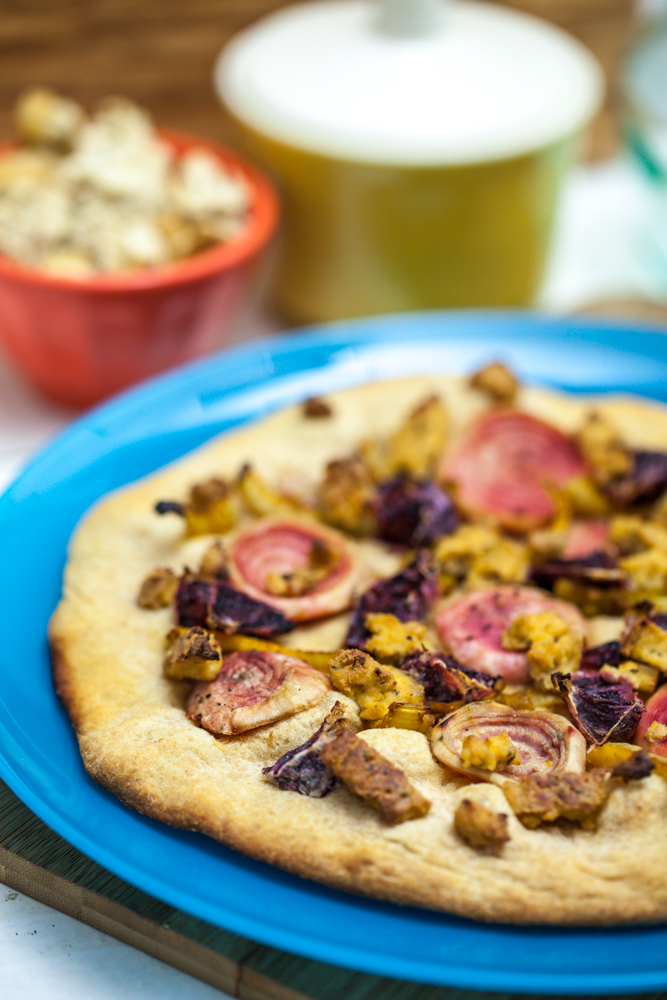 I don’t remember the first pizza I had after my “hiatus,” but I am so thankful I decided to give it another shot.  Fast forward to now, when pizza is one of my favorite foods.  After I became vegan, I found that cheese really limits your options with pizza.  When you have dairy-based cheese on a pizza, there’s only certain foods that actually taste alright when paired with cheese, and in most cases the cheese overpowers everything else.  Now, I love being able to put whatever I want on top of a piece of dough, pop it in the oven, and ten minutes later, I have a gorgeous pizza. 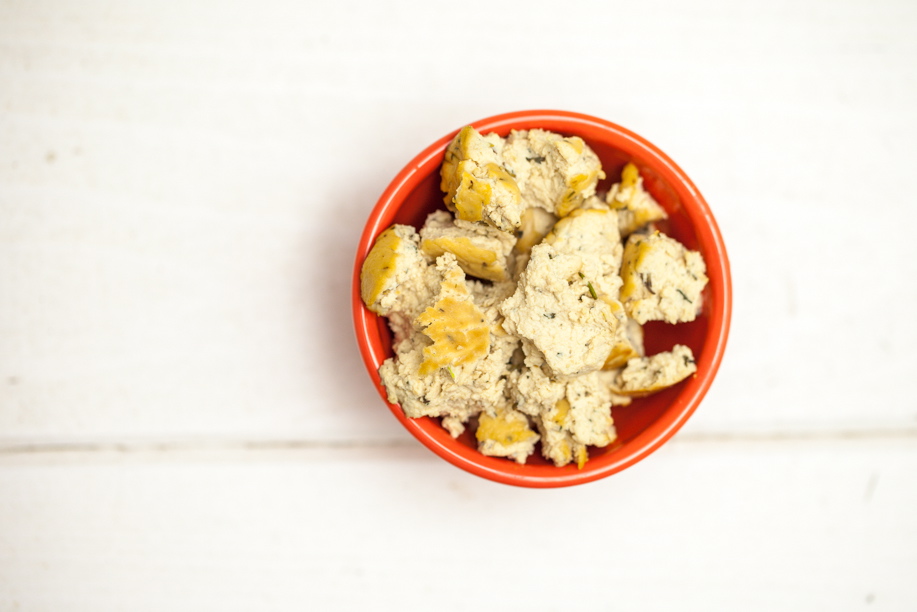 Take this pizza, for example.  There are very minimal toppings, but when combined together, every bite is heaven.  The roasted beets, fennel, sautéed in garlic and lemon, and the pieces of fresh blood orange are the star players.  The tanginess of the tofu chèvre only accentuates the sweetness of the roasted beets and the juiciness of the orange, without overpowering either.  What really makes this pizza shine, what really pulls it all together, however, is the drizzle of orange muscat champagne vinegar drizzled on top of the pie before and after baking.  As I ate my first slice, I smiled at the thought of my six-year-old-self, stubbornly crossing her arms over her Ghostbusters t-shirt (I lived in that thing) and declining pizza because it didn’t “agree” with her.  Now, if ever there was a pizza that really agreed with me, it would be this one. 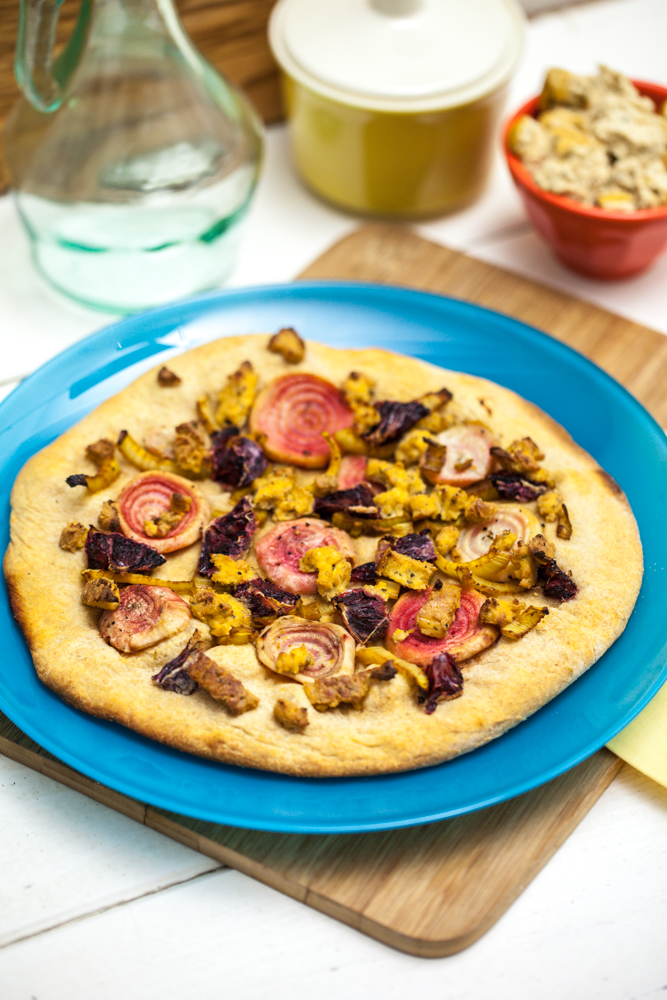 for the pizza
for the mixed herb tofu chèvre

for the chèvre
for the pizza 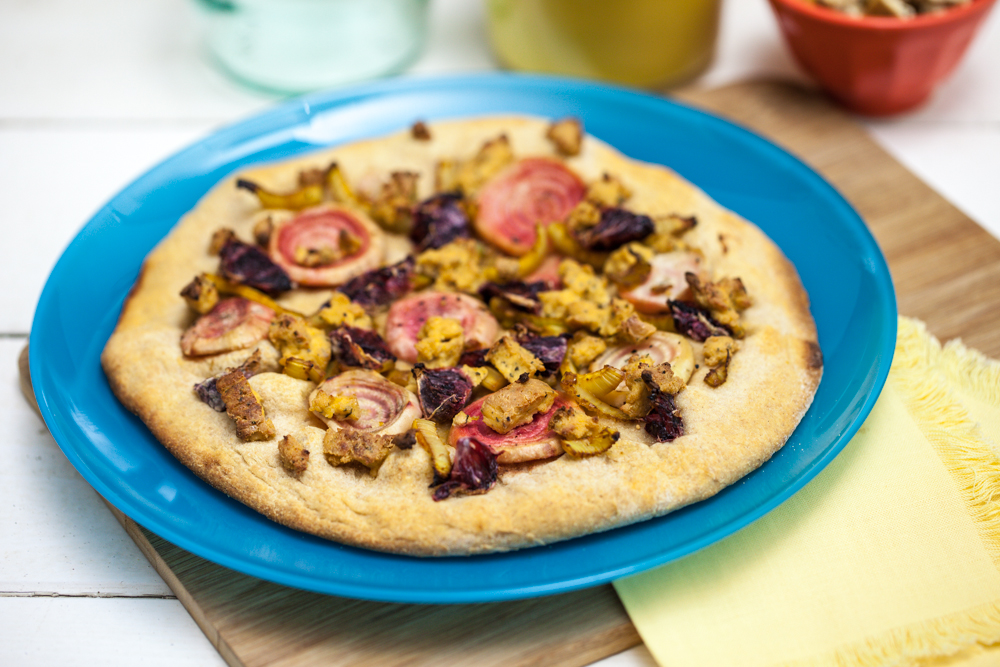 What was your most embarrassing childhood moment?