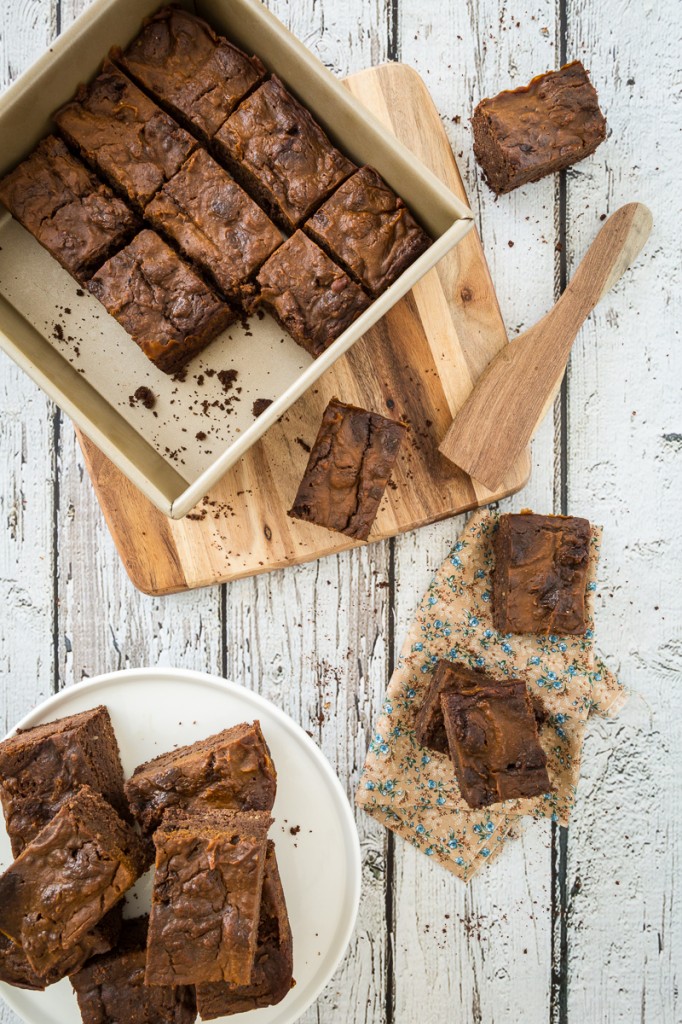 I have a bit of news to share with you which will be leading to some small changes here at Keepin' It Kind. I've been dealing with some health issues since the beginning of the year. I'll save all the details for a separate page, but from January until just last month, my health has been disintegrating despite all of my efforts to live healthier. I'd given up sugar for the most part (only occasionally using coconut sugar, maple syrup and even more rarely, agave syrup), I'd increased my daily greens intake (including a daily green smoothie for breakfast), I made an effort to drink more water, and I exercised at least 5 days per week. But I still felt like crap. 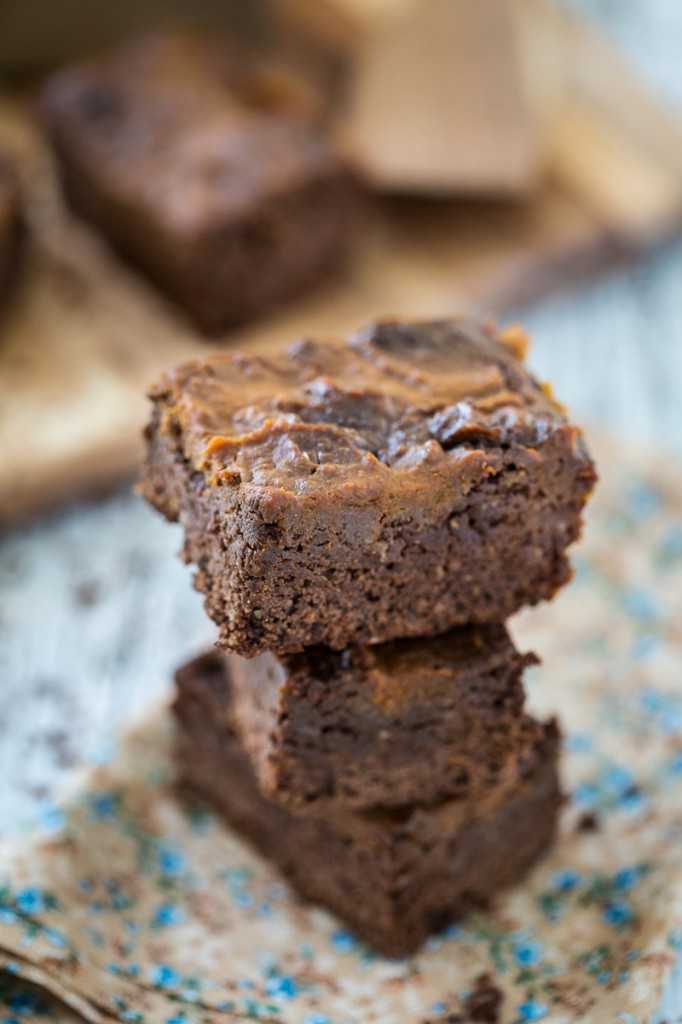 You may remember when I mentioned that I was told that I had a Vitamin D deficiency and that I had slightly low blood sugar. I was sent to an endocrinologist and that began a series of life-changing events. After a series of blood tests and ultrasounds, I was initially diagnosed with hypothyroidism. A friend of mine referred me to her endocrinologist who specializes in thyroid issues, and even though her office is 1 1/2 hours away from my house, I made the trek. This doctor ran different tests than the original doctor and was able to more accurately diagnose me. 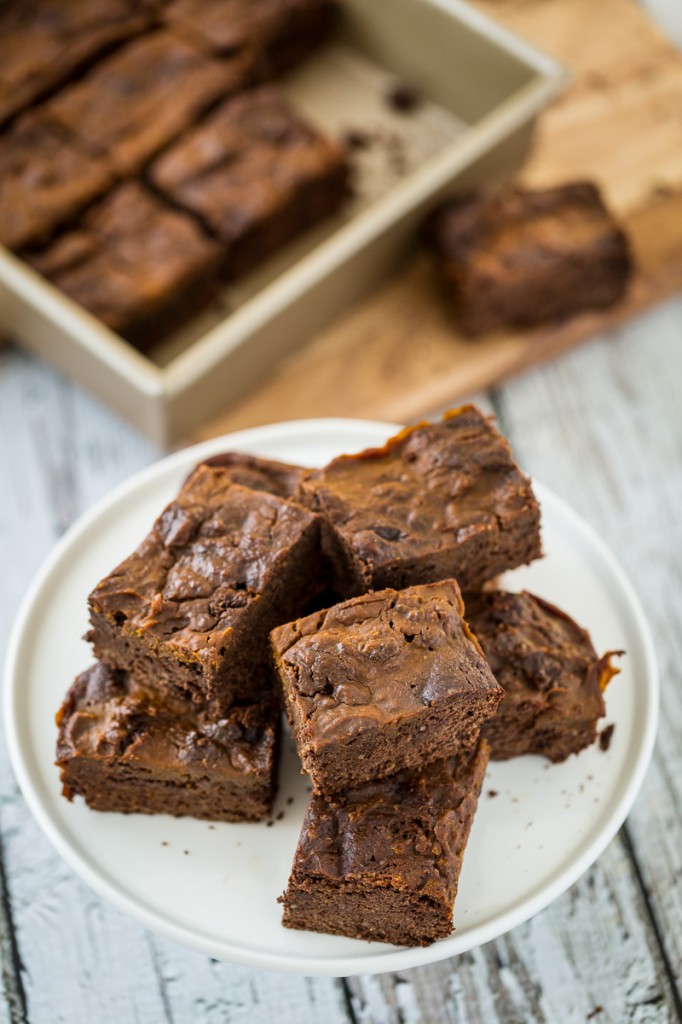 I have an auto-immune disease called Hashimoto's Thyroiditis (a disease where your body attacks your thyroid) and judging from the numbers in my blood work, I'm in the middle of a pretty severe flare-up. A thyroid ultrasound revealed that I have 3 lumps on my thyroid and though it's fairly normal for someone with Hashimoto's, it is still something I have to have checked yearly. I'd begun taking a thyroid hormone 6 weeks earlier, prescribed by the first doctor, and it had really begun to help. This new doctor is keeping me on the hormone but instead of telling me to take 2 Advil a day to control my headaches and muscle aches like my first doctor told me to (or just flat-out telling me that my symptoms were unrelated and that I should tell my GP), she went through my symptoms and looking at my blood tests, showed me which vitamins, minerals, and supplements I needed to take to control the symptoms. Better yet, she not only didn't question my vegan diet, she applauded it and told me what to look for in finding vegan supplements. She approved of my sugar intake but did give me one dietary change to make: I had to give up gluten. 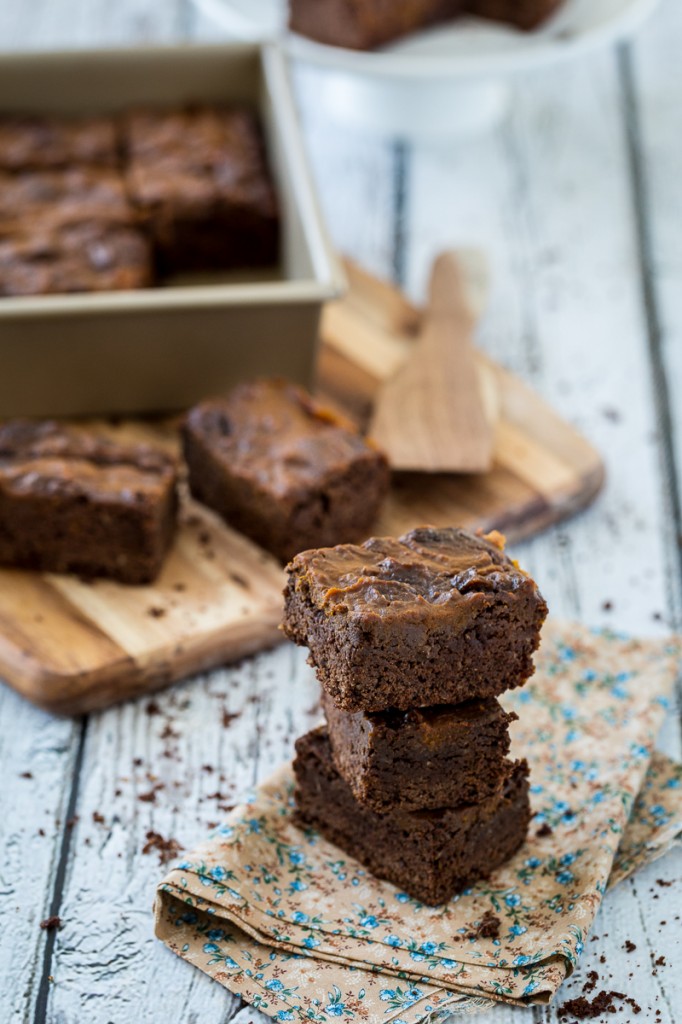 I had known that this might be a possibility and I'd been seriously depressed (and I know this sounds silly and trivial) about the idea of giving up fresh-baked bread and the smell of pizza dough rising and my homemade cinnamon rolls (recipe will be in my book). Like, I just want to curl up in bed and cry kind of depressed. I find a lot of joy in eating good food and I've always thought to myself "I can give up animal products but I could never give up my bread." So I'm not. Well, not entirely. I will abstain from gluten the majority of the time but every once in awhile, if there's something glutinous I really, really want/need, I'm having it. Since I don't have any negative reactions to gluten, I don't think it will be a problem if I cheat every so often (keep in mind that I am not a doctor and I am not condoning this as medical advice). I don't do well when it comes to deprivation so I know that things will only get worse if I start now. 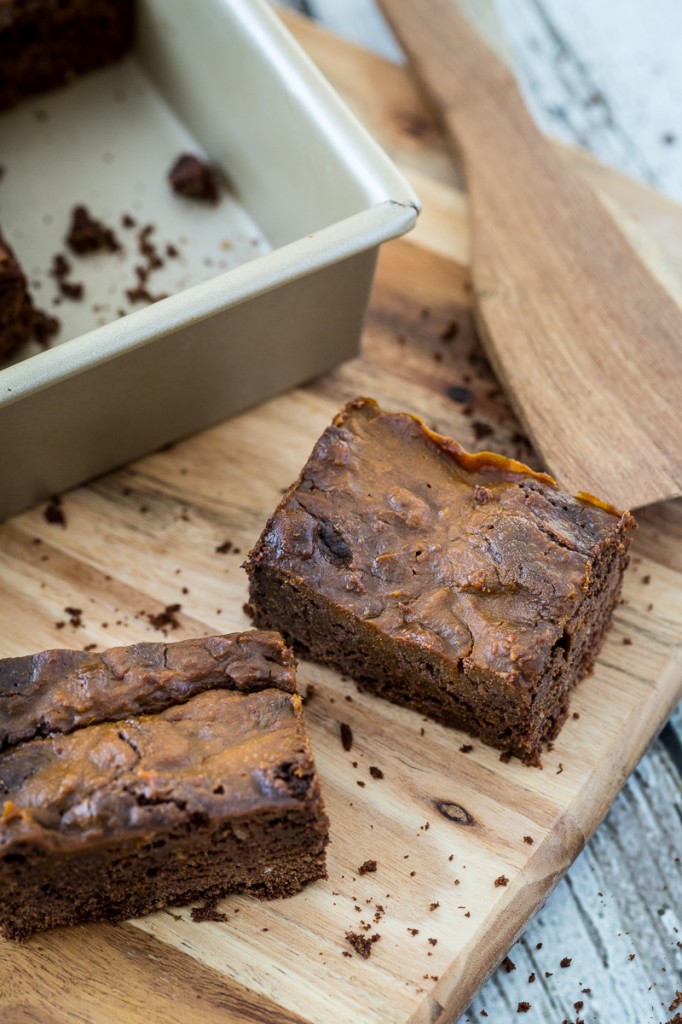 What this means for all of you is that there will be an increase in gluten-free recipes (though, don't be surprised if a glutinous recipe comes along every now and again). I will also be starting a page detailing my symptoms leading up to the diagnosis, and how I am dealing with Hashimoto's as a vegan so hopefully, any of you who are also dealing with it or think you might have it, can find some relief. 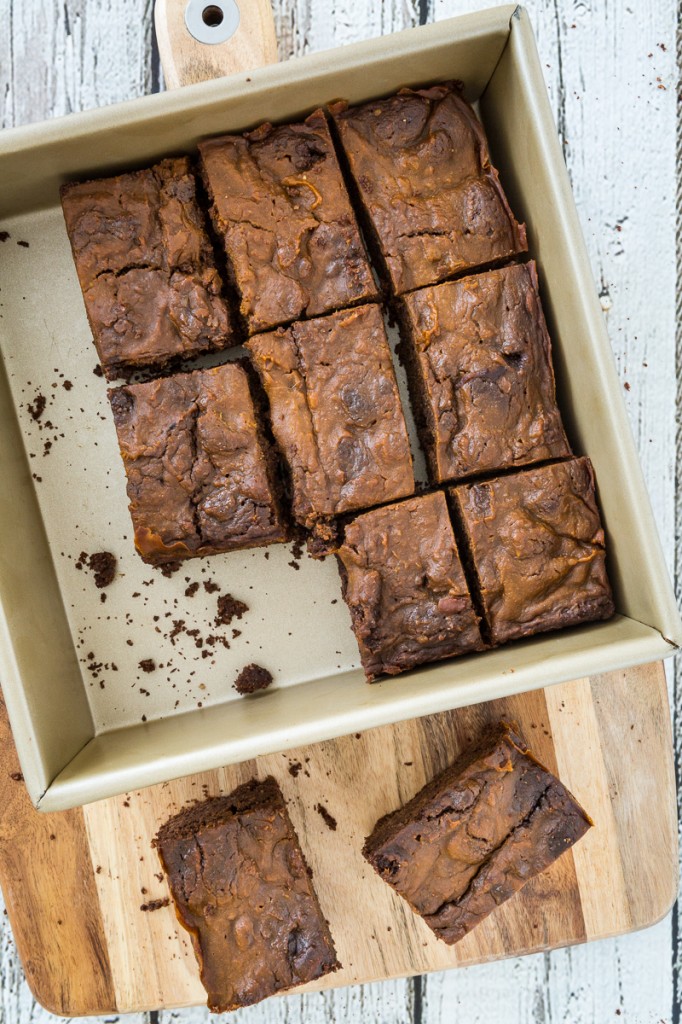 On the upside, since starting the thyroid hormone, I'm feeling much better than I have in a long time. I'm starting to recognize myself again. I didn't realize how hard it had gotten for me to hold a conversation with someone. I didn't realize how it had become "normal" to be fatigued, easily overwhelmed, and foggy-brained. I can't tell you how great it felt when I looked in the mirror and saw that the bags under my eyes were gone and my face wasn't so puffy anymore (seriously- I couldn't talk on my phone without my cheek hanging up on people). I'm slowly getting back to my normal weight. I feel sharp, and happy, and on top of things. 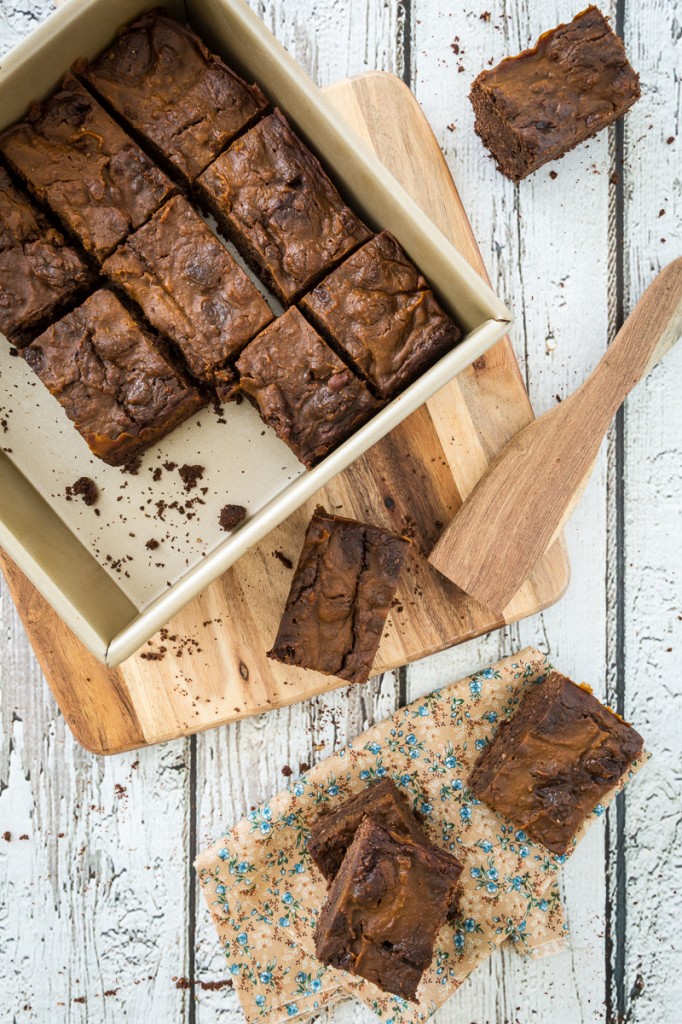 I'm also starting to experiment more with gluten-free baking. Baking is probably the scariest part of giving up gluten because though I've had gluten-free baking successes in the past, I've had many more failures. Luckily, these Pumpkin Swirl Brownies were a huge success. They're adapted from both Angela's gluten-free brownies and my Oatmeal Pumpkin Pie Bars. The pumpkin swirl is darker and a bit harder to see in these pictures, but trust me, it's there in all of it's cinnamony glory. They're super dense and fudgey but still manage to be moist. I was going to bring most of them to the office, but they were so good, we had to keep half of a batch at home to ourselves. I think I'll have to make them a few more times, you know, to practice my gluten-free baking skills. 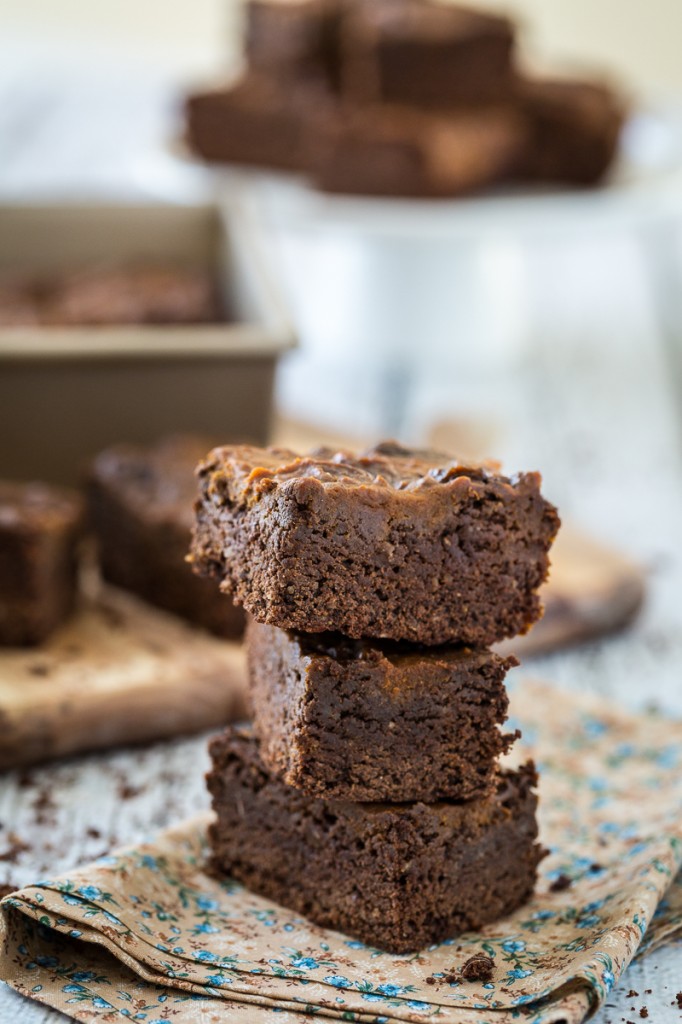 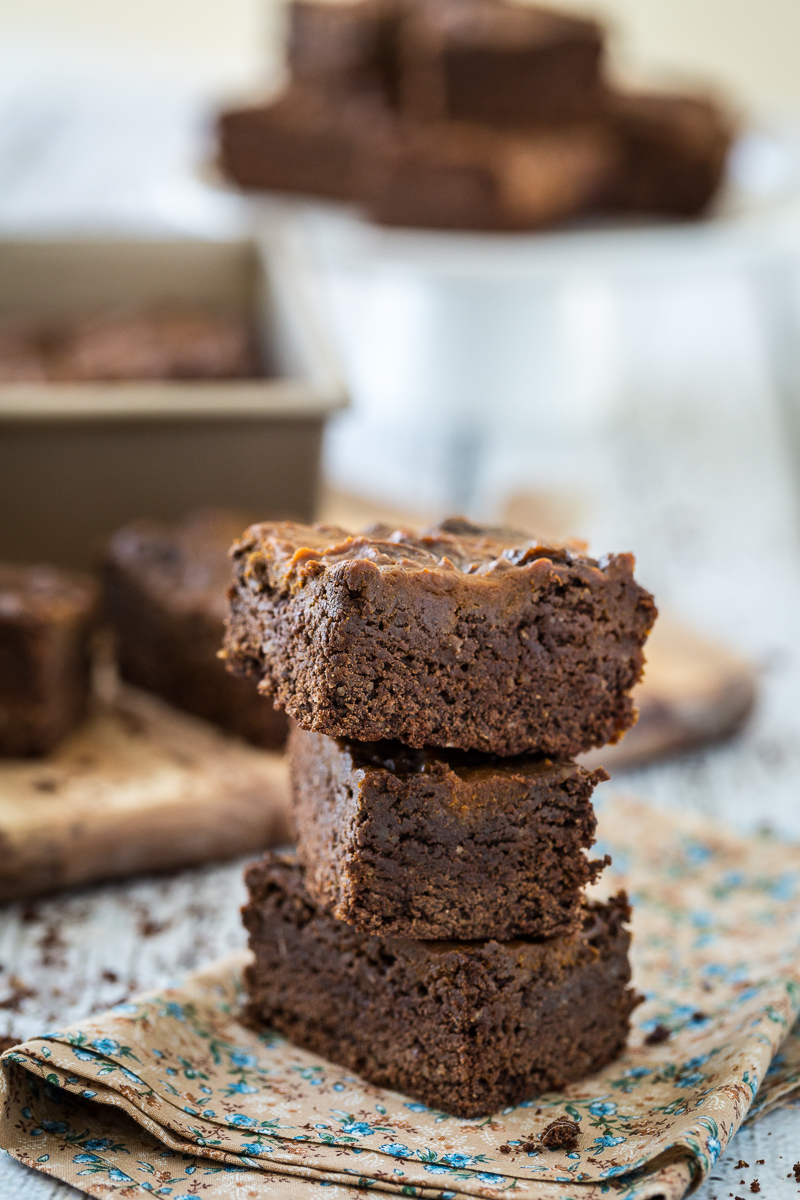 Adapted from Oh She Glows and my Oatmeal Pumpkin Pie Bars

I mention it in the instructions, but I cannot stress enough: These brownies are best once they've been cooled and refrigerated for several hours. It improves the way they slice, the way they hold together, the taste, and texture. If you want these brownies for an event, plan on making them the day before. 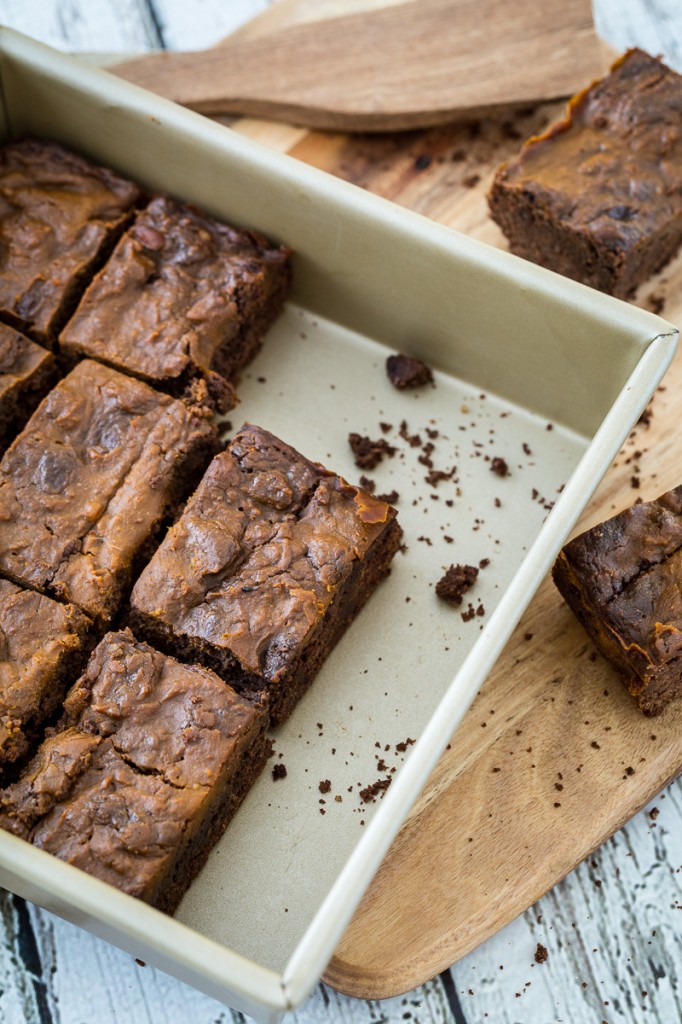 Do you have any gluten-free tips?