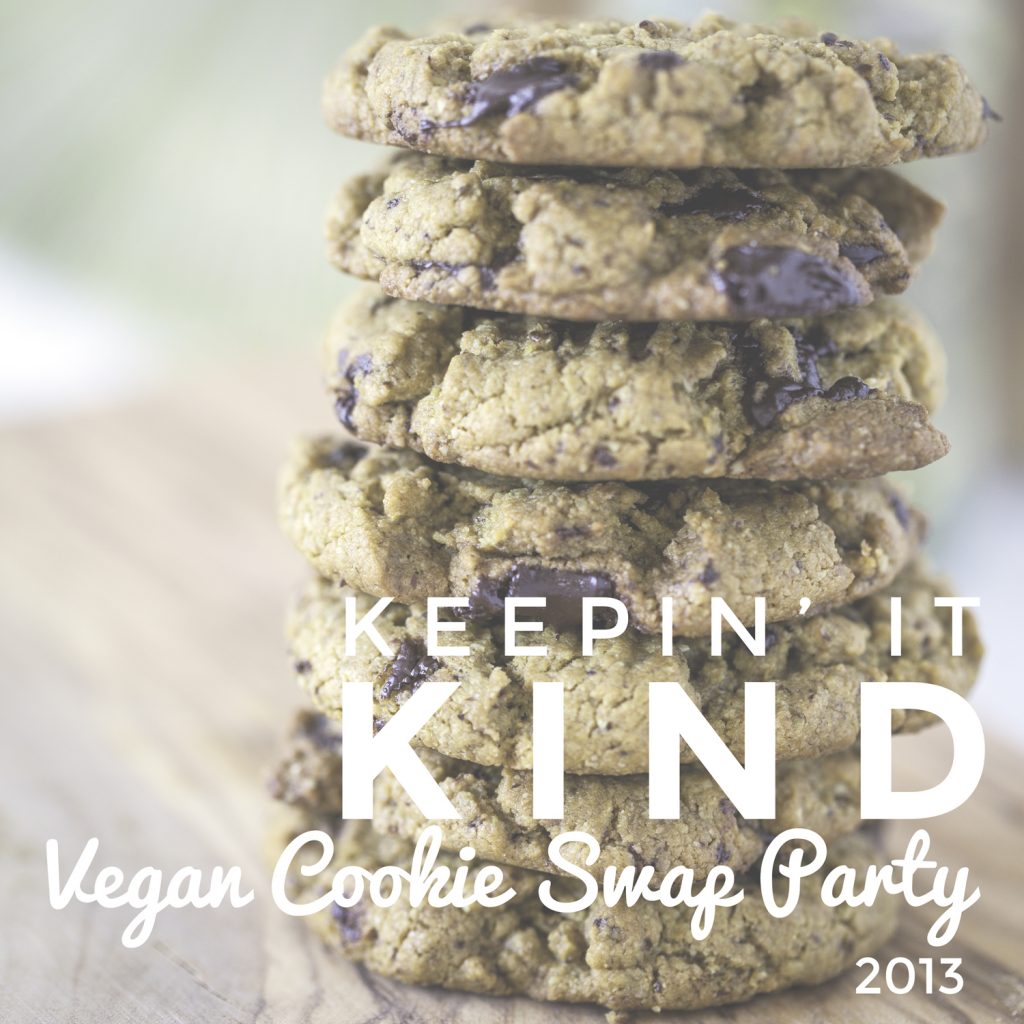 If you've not been following, we've been hosting a Vegan Cookie Swap Party over here at Keepin' It Kind for the last 25 days. That's right- 25 DAYS OF COOKIES! 24 of my favorite bloggers and I each contributed one cookie recipe and shared them here at the blog. Personally, I've been blown away by the level of creativity and utter deliciousness that these ladies have shown over the last (almost) month. 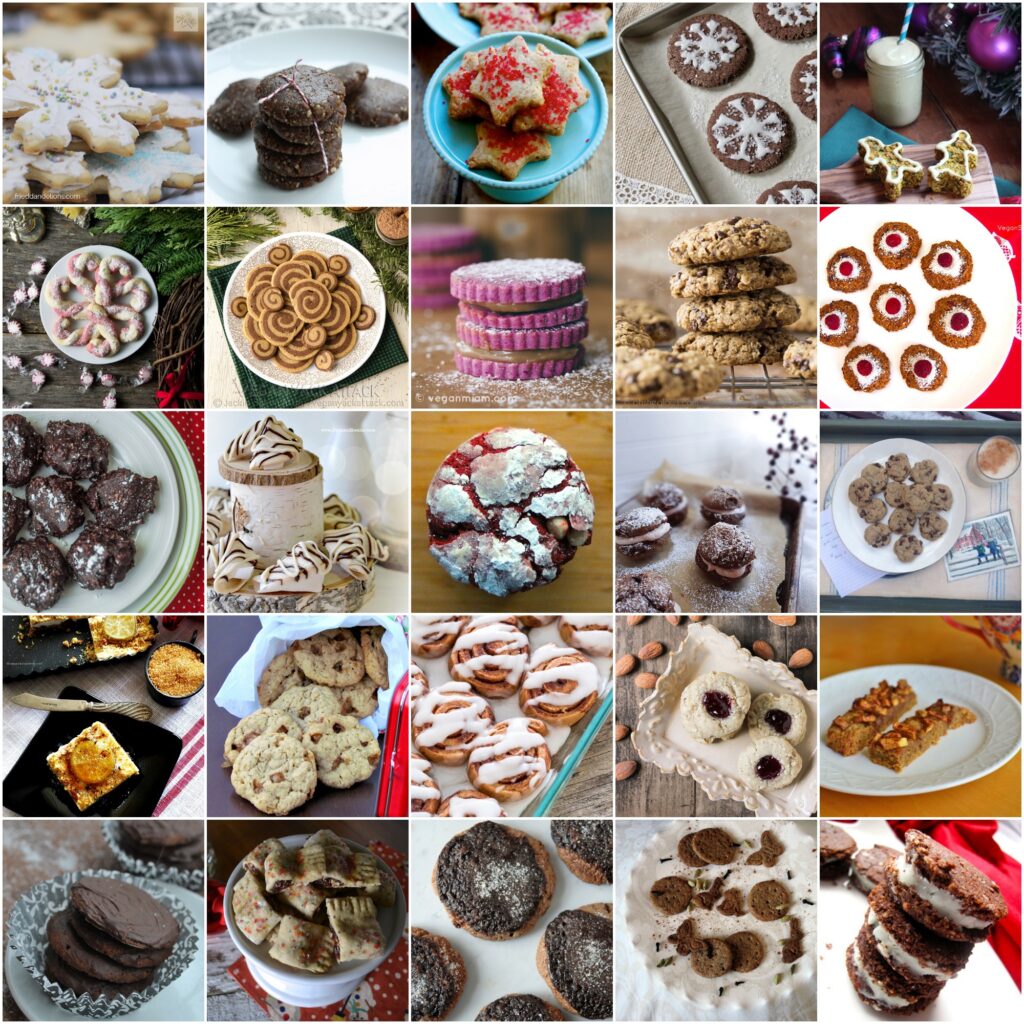 There's still some baking time left, so pick one or nine of the following recipes and get to it! 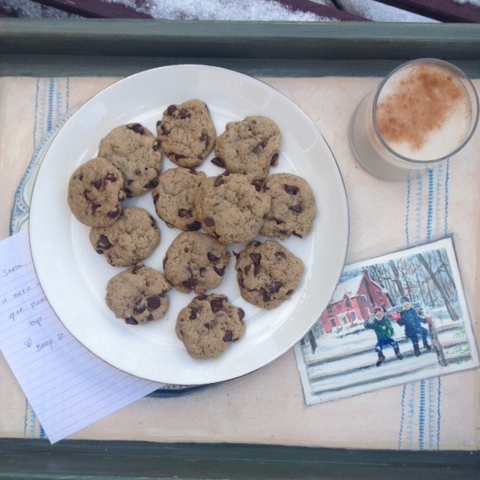 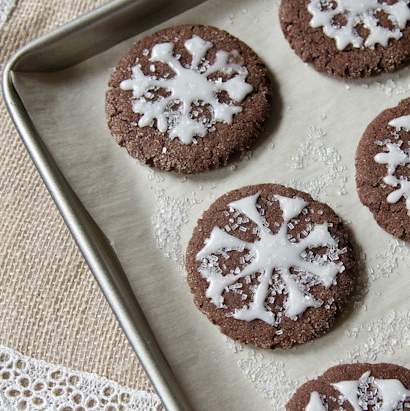 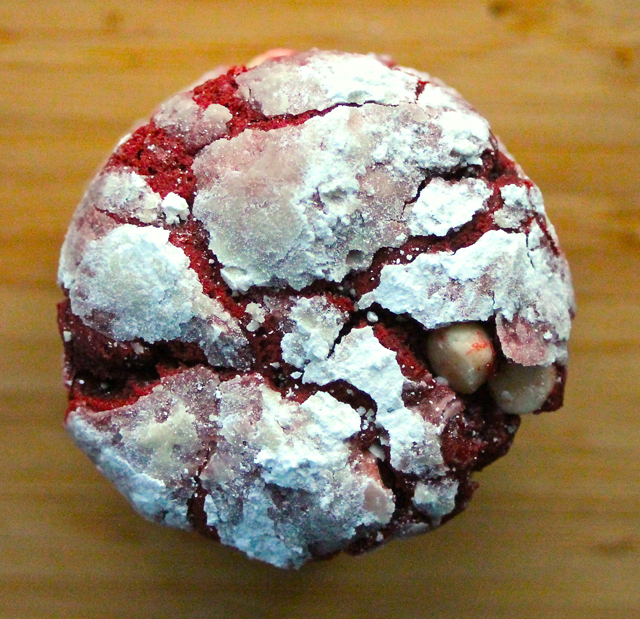 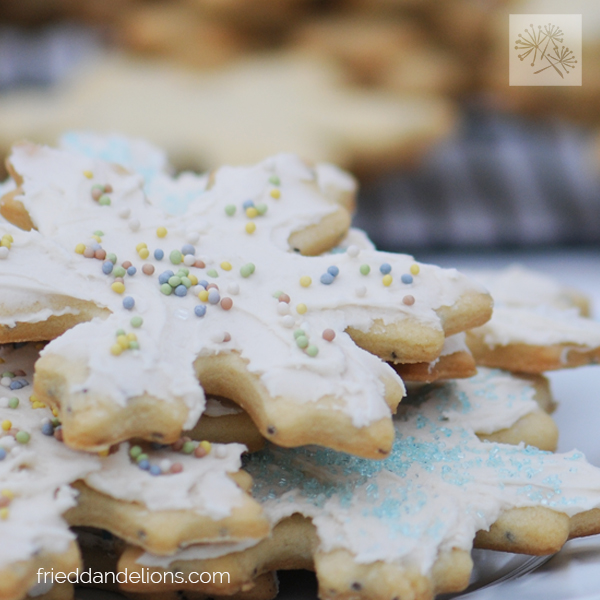 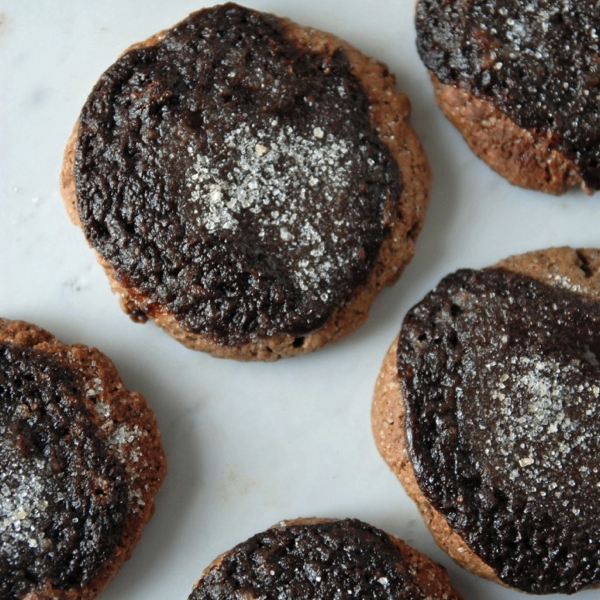 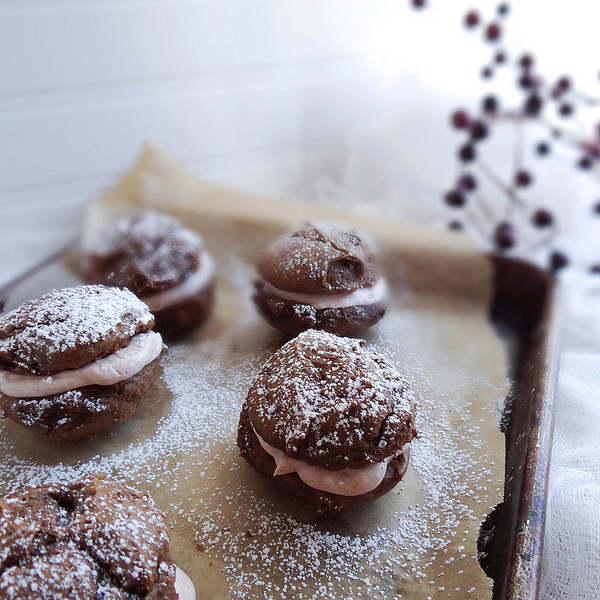 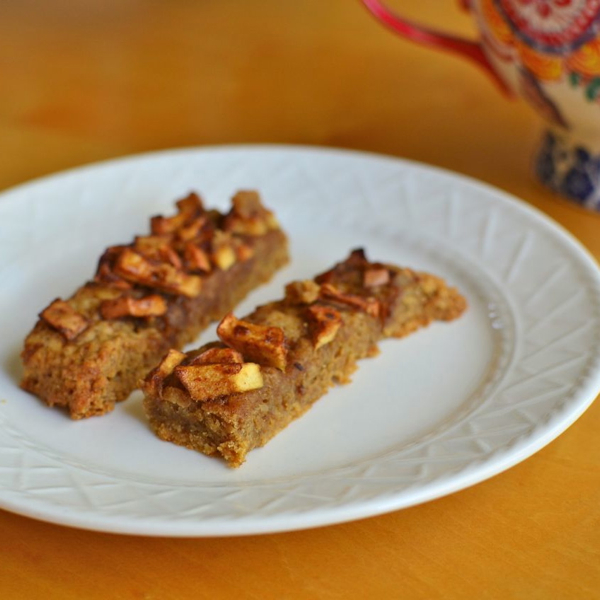 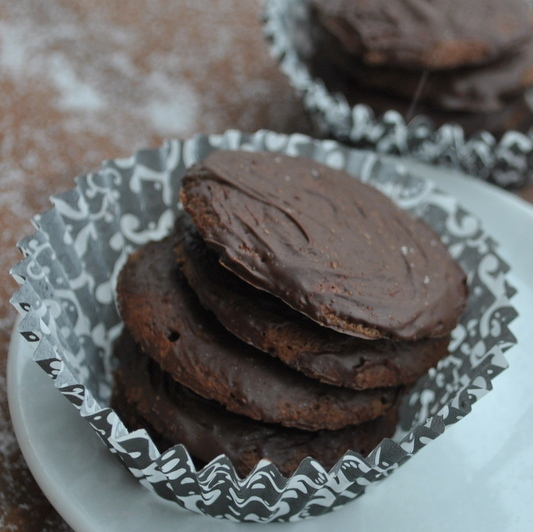 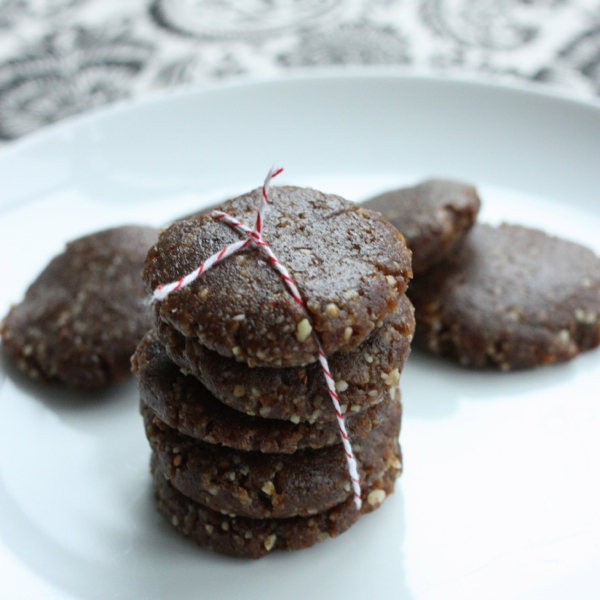 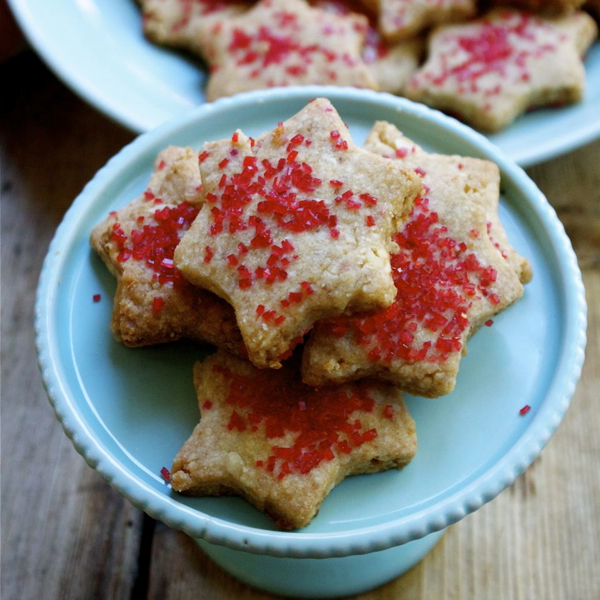 Shira's Cashew Shortbread Cookies, courtesy of In Pursuit of More 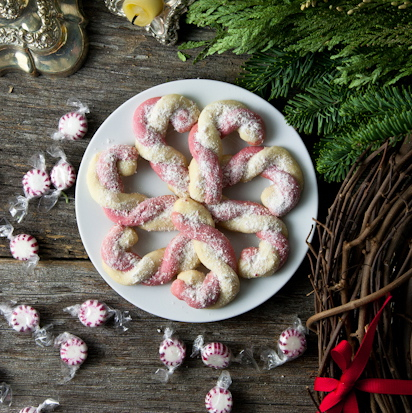 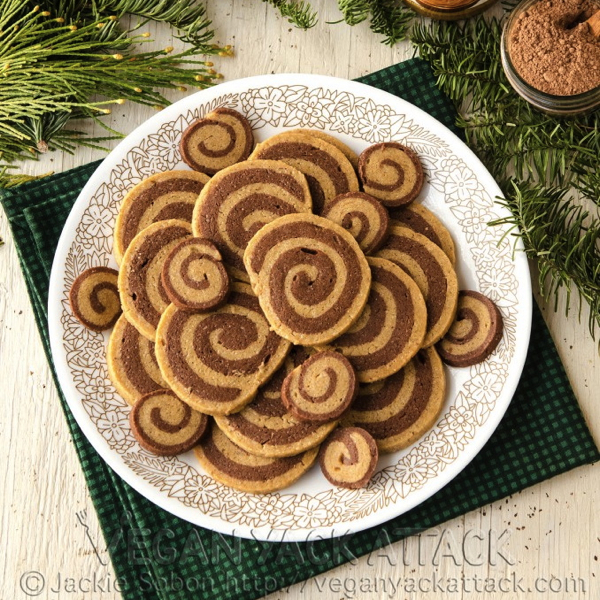 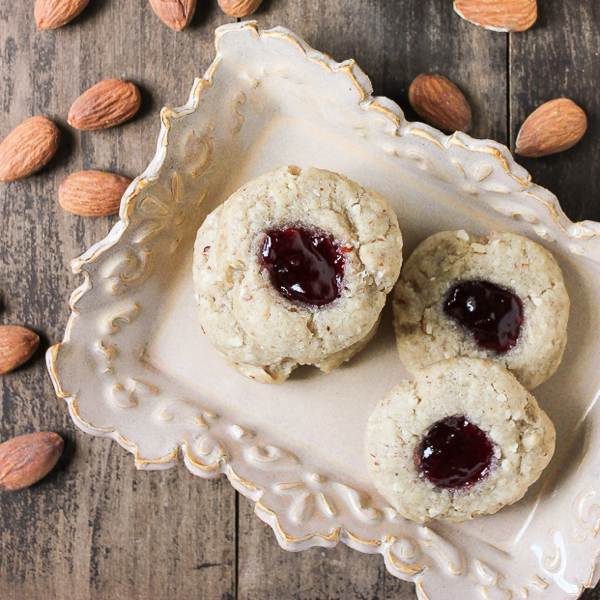 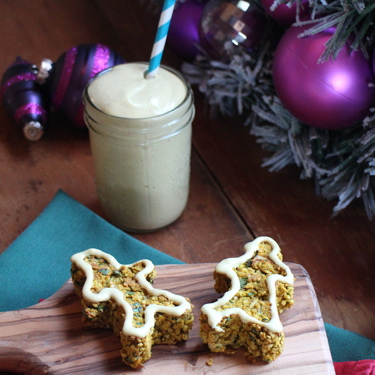 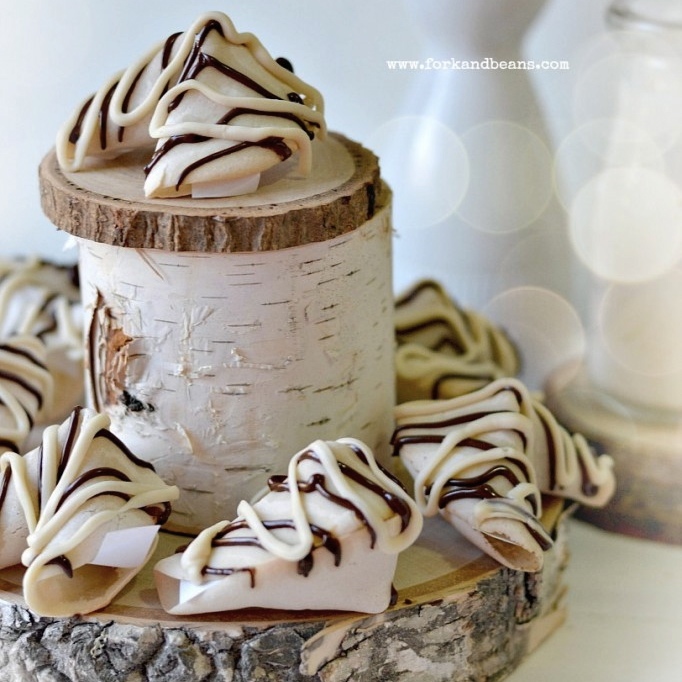 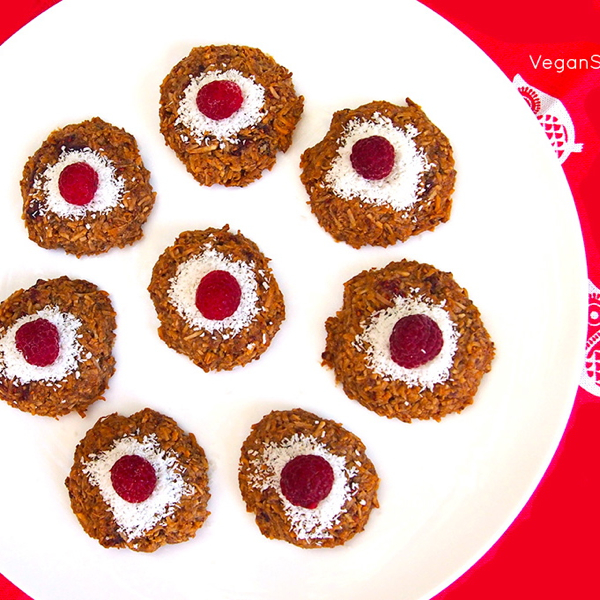 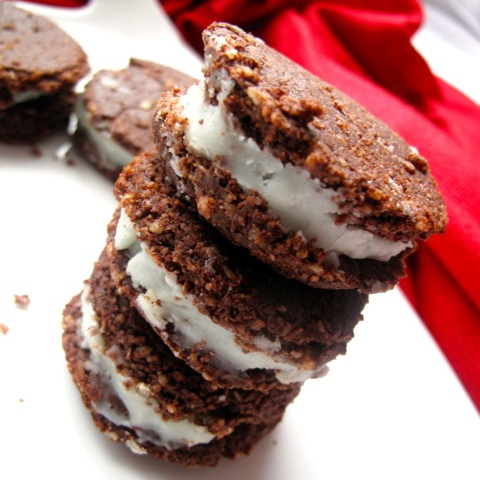 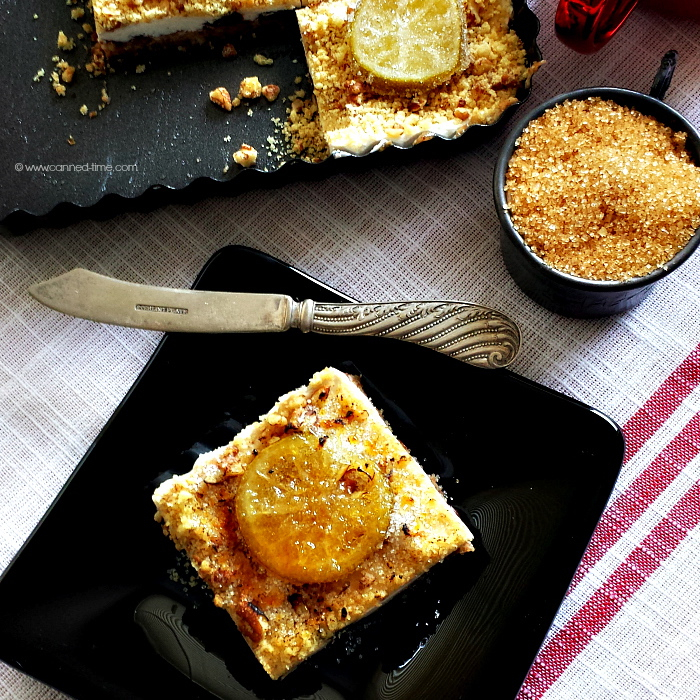 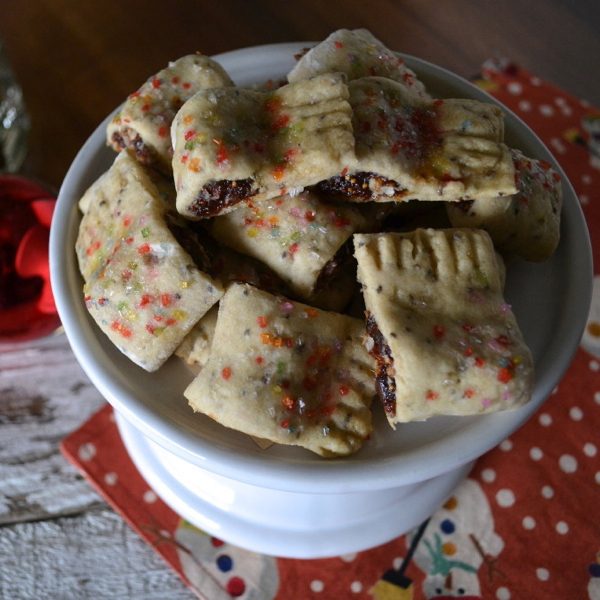 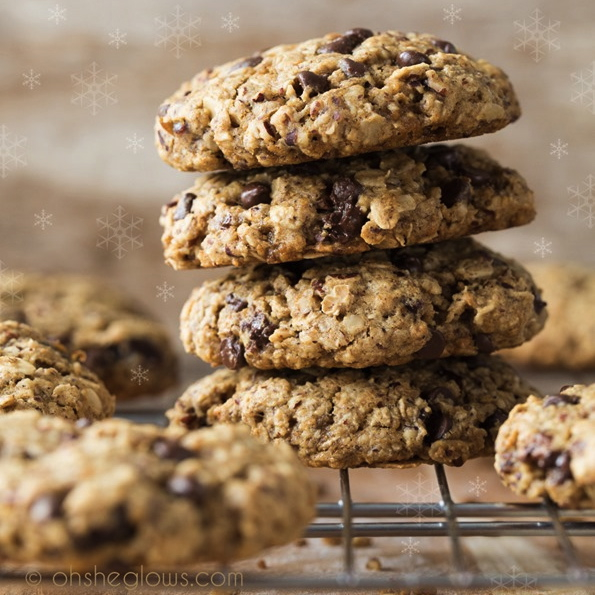 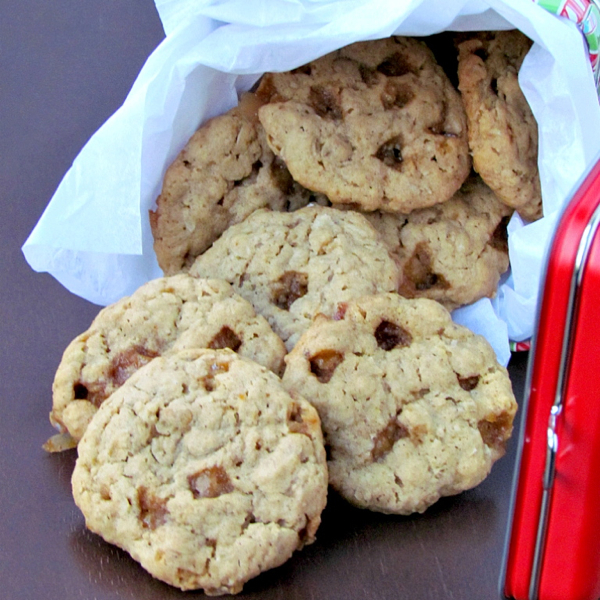 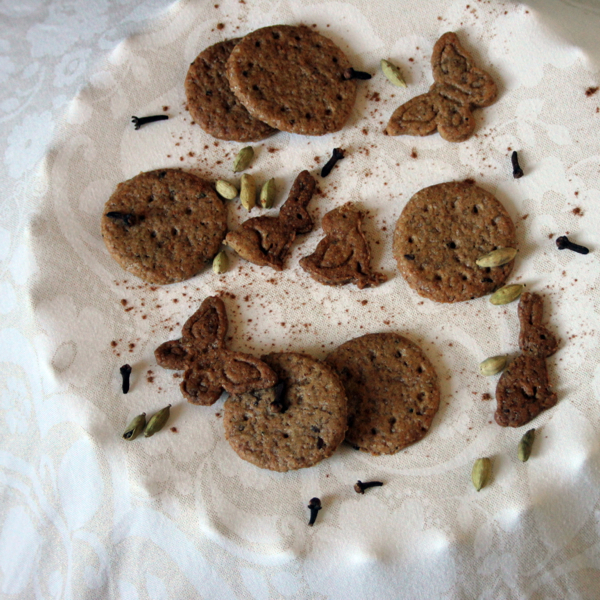 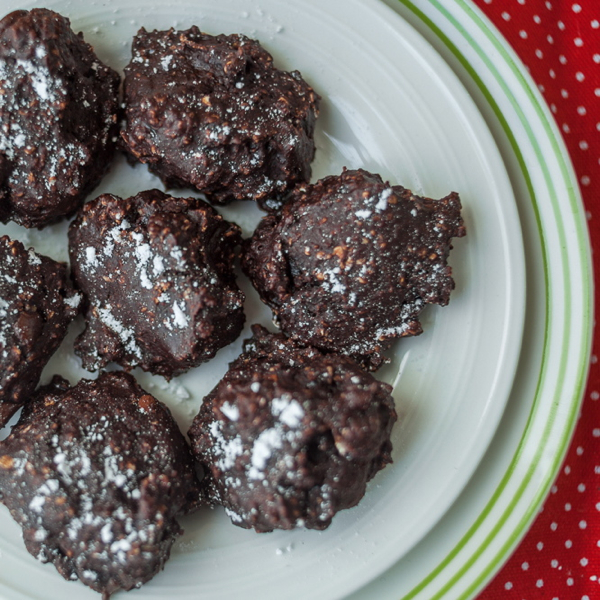 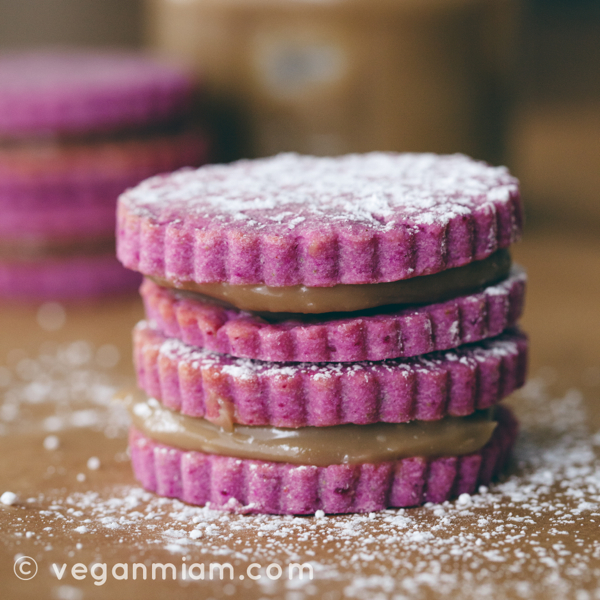 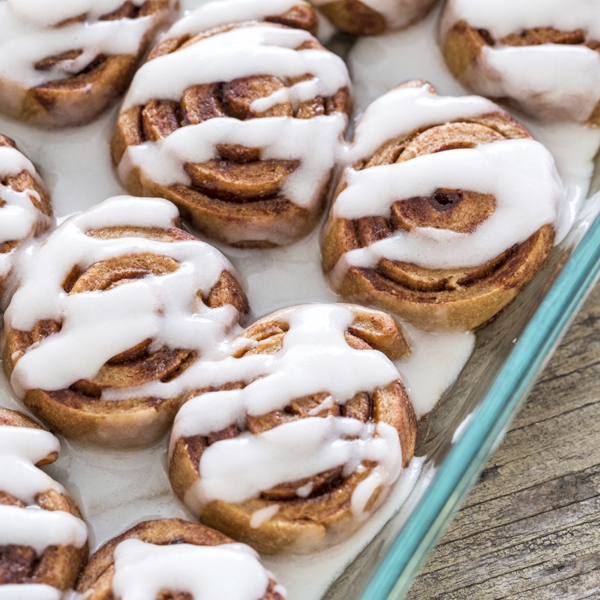 Happy Baking and Happy Holidays from Keepin' It Kind!